Four children have been found dead inside a house destroyed by fire in Missouri overnight while they were home alone.

Lake Ozark Fire Protection District Assistant Chief Matt Birdsley said in a news release that firefighters rushed to the home in the 1600 block of Carol Road just before 1am on Thursday. Crews tried to search the property but the fire was too intense.

Birdsley says a neighbor told firefighters it appeared the residents weren’t home because their vehicle was gone.

This photo provided by KYTV in Springfield, Missouri, shows the aftermath of a fire that killed the four Otto siblings in Lake Ozark on Thursday morning 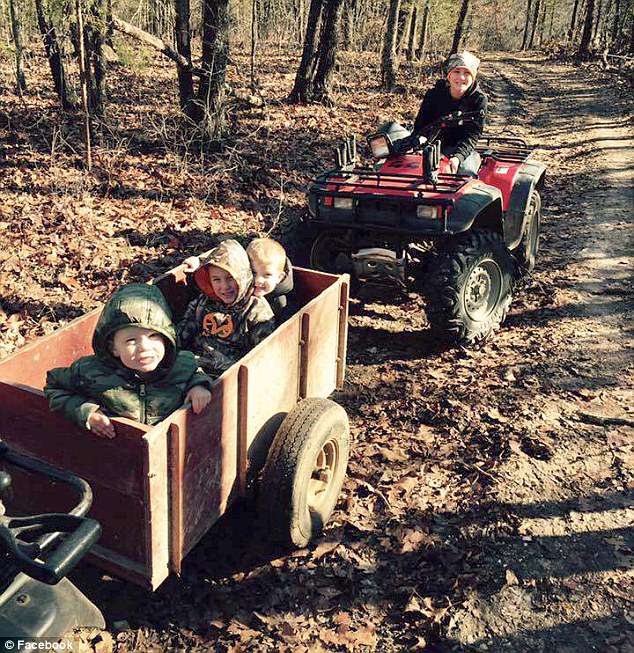 But a short time later the couple who lived there arrived and said their four son, ranging in age from four to 14, were inside the burning house.

By the times the flames were extinguished and firefighters were able to enter the crumbling house, it was too late.

The oldest boy was watching his brothers in their parents’ absence. All four were students at the School of the Osage.

The cause of the fire is under investigation, but officials do not suspect arson. It is unclear if the residence was equipped with working smoke detectors.

Local police said the deceased boys’ parents will not be charged in the deadly fire, reported Fox2Now. 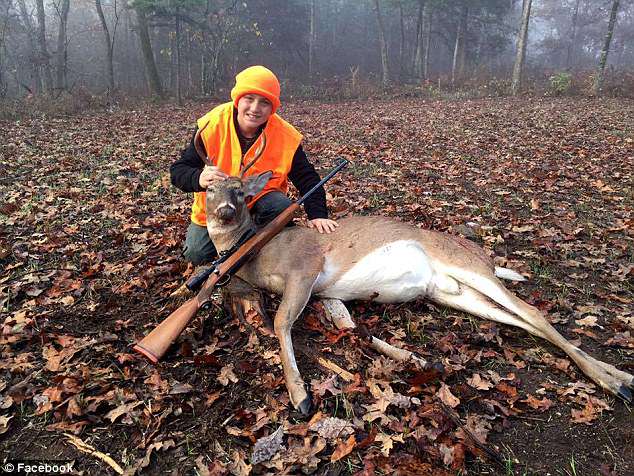 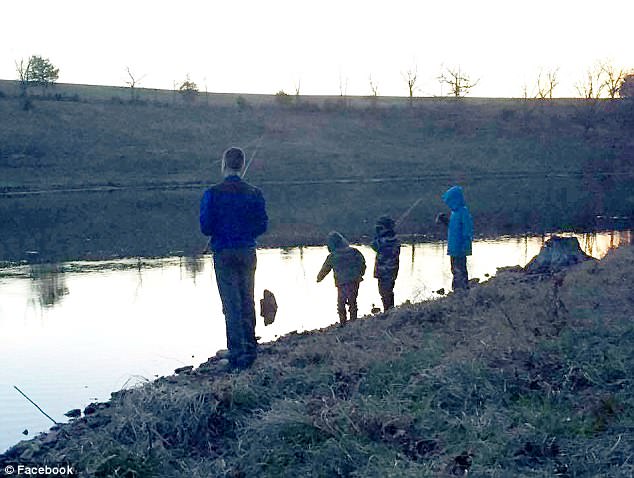 Three of the boys are pictured fishing with their father, who was not home when the fire erupted