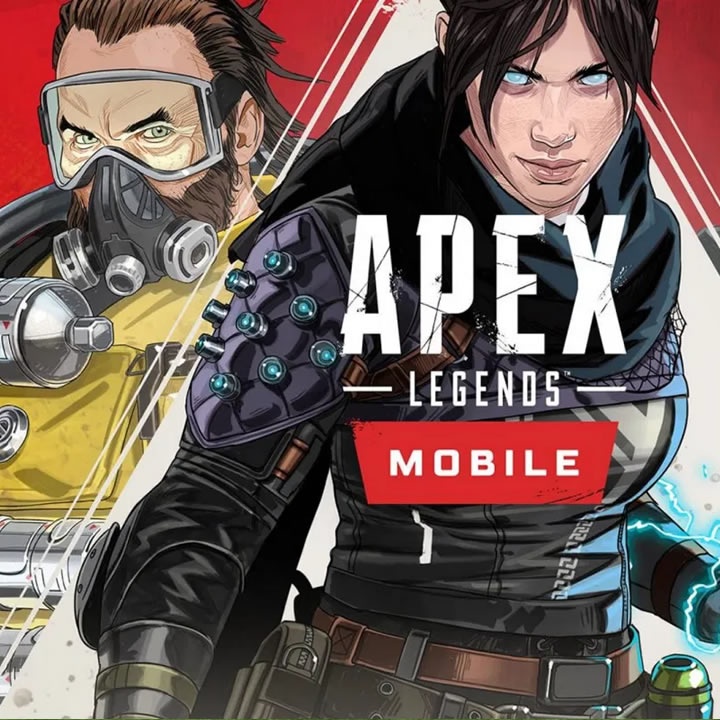 Apex Legends is still a relatively new game, but that doesn’t mean that players haven’t figured out how to play it effectively. There are several practices to follow, actions to take, and strategies to deploy to guarantee your squad survives the closing moments of a game.

However, if you’re new to Apex Legends, you may not be aware of any of them, therefore searching for apex legends cheats would not suffice.

We’ve included some of our greatest advice for beginners below. We don’t want you to make a fool of yourself when you first start playing Apex Legends, so we’ve outlined some of the most common rookie mistakes, as well as advice on what you should be doing instead. After all, losing isn’t exactly a pleasurable experience.

But what if your team is consistently losing because you’re still learning the game? That makes me feel even worse.

Not going for weapons and shields in the early game

This is a common mistake made by many newbies and even intermediate players. To survive, you need weapons and shields in this game. Every player collects these things at the beginning of the game. This is what helps players to take down their enemies and defend themselves from other attacks further into the game.

The mistake many players make is that they collect all the random stuff they get early in the game. As a result, they are not able to reach and collect other important weapons and shields important for the game. This proves to be a big disadvantage when you face your enemies with deadly weapons.

This is also a common mistake that most apex legends players make while playing the game. If you come across better shields and weapons during the game, you must swap them with your armour. It takes hardly 2 seconds to swap your armour, so please don’t avoid it!

This mistake is usually made in the middle of a gunfight. Players don’t consider swapping armour as a good option when engaged in gunfights. As the swapping takes very little time, you should do it to gain an unfair advantage over other players.

Many newbies out there get excited when they see an enemy. In that state, they rush to their enemies randomly and get killed. They need to understand that there are situations when they should charge their enemies. If the enemy is one shot away to death, you can rush to the player.

Charging randomly will affect you and your squad as well. The entire game is based on strategies and doing anything random will be of no use. Focus on killing strategically and charge your enemies when the appropriate situation arises.

Giving up on high-ground positions

Positioning is the most important aspect in any FPS game and apex legends are no exception. Many newbies give up on high-ground positions while engaging in a gunfight. This is the silliest mistake a player can make while playing the game.

High-ground positions provide you with many benefits in a gunfight. You should never miss them at any cost. You get better angles for shooting from high-ground positions. Don’t miss this important position as someone will take it and have an unfair advantage over your squad.

Not using their weapons wisely

Many newbies make this mistake while playing the apex legends game. Strategically using your weapons can prove to be advantageous in the game. Use particular weapons in suitable situations to save ammunition and execute enemies with ease.

For example, you should never use an assault rifle when aiming for long ranges. A sniper works best in these situations and hence you should use it. Losing on ammunition in the game is a major disadvantage for any apex legends player.

Wins and losses in a battle royale are frequently determined by split-second decisions and precise gunshot timing. The natural tendency is to keep your firearm locked, loaded, and in your hand, at all times in the case, you come across an opponent. Keeping a gun in your hand, though, isn’t always advantageous in Apex Legends.

Why? Because at least in the early phases of a game you won’t constantly have to struggle to win. You’ll have to sprint from time to time, and you’ll be able to do it faster if you holster your guns. Naturally, the game’s tutorial informs you of this, however briefly. However, it does not explain why or how doing so will help you.