Baseball fans, take note: MLB lists ‘dream’ job ad for official scorekeeper ahead of the 2023 season and will pay you $35 AN HOUR… even if you flunked college!

Major League Baseball is on the lookout for official scorekeepers ahead of the 2023 season, and some fans on the sport were left in awe by the role’s generous $35 an hour salary and minimal education requirements with some having described it as their ‘dream’ job.

The oldest of the ‘Big Four’ American sports leagues is ‘accepting application for all markets’ but is actively recruiting for the Boston Red Sox, Cincinnati Reds, Miami Marlins and the Toronto Blue Jays in Canada.

The official scorer will be in charge of announcing all game decisions that involve judgment calls based on Rule 9 of the Official Baseball Rules, ‘clarifying scoring rules interpretation to club and media personnel when necessary’.

The MLB is currently looking for some ‘Rule 9 junkies’ in Toronto, Miami, Boston and Cincinnati 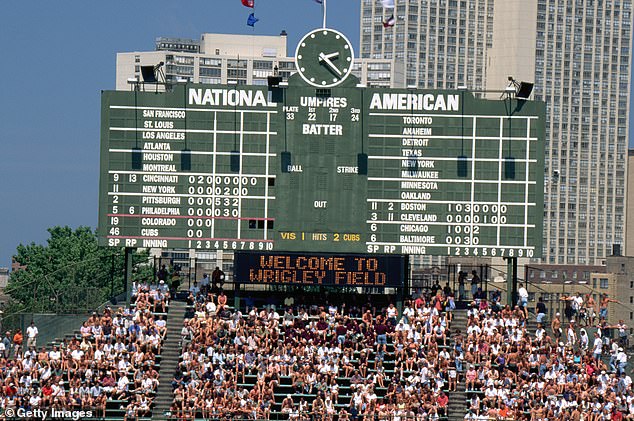 THE LIFE: MLB fans will be relishing to keep track of a MLB game on a sunny Sunday afternoon

The individual will also have to give their approval to every single official game report involving the four hiring teams and will have to transmit them to MLB’s Official Statisticians (Elias Sports Bureau).

Other essential functions that the ‘dream job’ requires are: to arrive at the ballpark no later than 60 minutes before game time, to collect roster information and to set up the press box with a working microphone before the first pitch.

Evidently, official scorers also have to keep a detail scorecard of the game, focusing on every pitch and play but they also have to communicate crucial announcements to the home crowd, including the time of first pitch, individual pitching lines and official game review times amongst others. 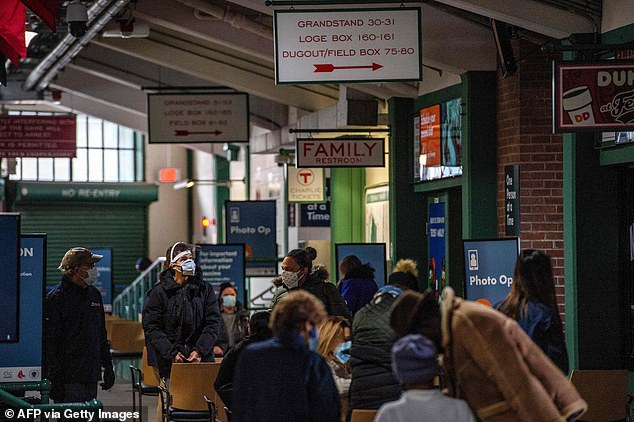 Official scorekeepers will also have to make announcements regarding time of first pitch, etc.

A thing the league doesn’t seem to be too picky about is educational background.

Previous experiences in keeping tabs with a professional or amateur baseball team is what will catch the eye of hiring managers. Nothing about at least having a college degree or even a high school diploma was mentioned.

So, is there anything better than spending a sunny afternoon at Fenway or Rodgers Centre with some peanuts, a few cold brews, and an official MLB playbook while getting to watch some of your favorite players in action?

Not many would say so, as they’d happily walk home with not only $175 in their pockets for only three hours of work, but also with memories of a lifetime from America’s favorite pastime.