Police are investigating a grisly murder-suicide after a boxer allegedly killed his girlfriend and dismembered her for lying about her virginity when they met on Tinder.

He reportedly also suspected that she had been cheating on him with other men that she had also apparently met via the dating app.

Chilling CCTV footage has also captured the final images of victim Yee-min Huang, 27, as she followed the suspect Gary Chu, 28, up the stairwell to his flat where she was ultimately murdered and her body parts disposed of in seven bin bags. 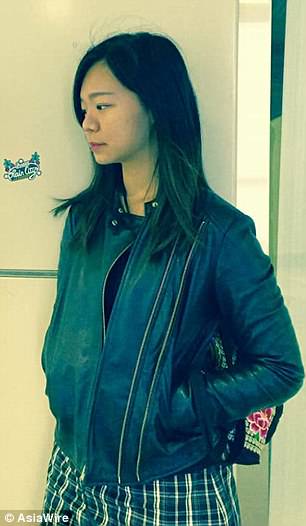 Amateur MMA fighter Gary Chu, left, murdered and dismembered his girlfriend Yee-min Huang after meeting her on Tinder because she was no longer a virgin 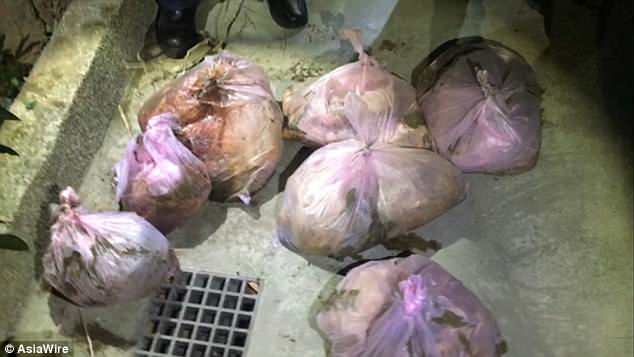 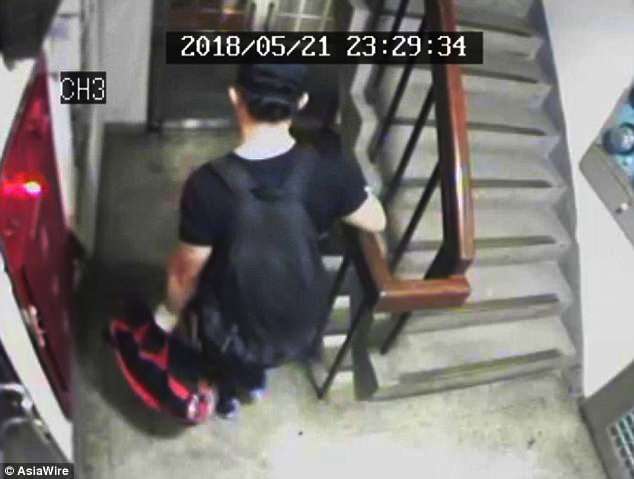 Chu, an amateur MMA fighter and boxing trainer living in New Taipei City’s Banqiao District in North Taiwan, took his own life a few days later, with police also discovering a suicide note with the words: ‘She wronged me.’

The first indication of a problem was on May 26 when the victim’s brother, Francis Huang, appealed to members of the public for help searching for his missing sister, who he said had been out of contact since May 19.

He suspected she was being held against her will by her Tinder boyfriend Chu.

Later the same day, Chu claimed in a Facebook post that he had ‘never once hurt her or restricted her freedom’, suggesting that it was Yee-min who kept coming back to him when he tried to break up with her. 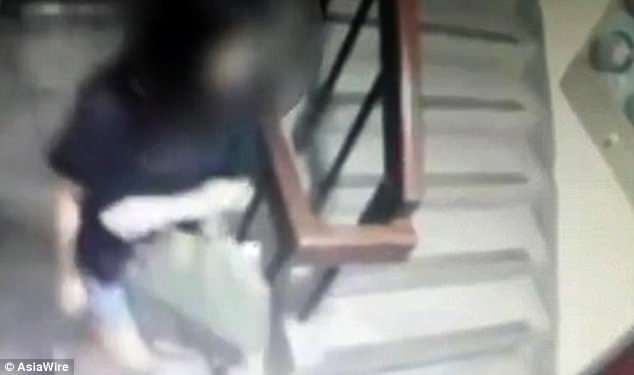 This is believed to be the last image of Ms Huang, 27, before her murder 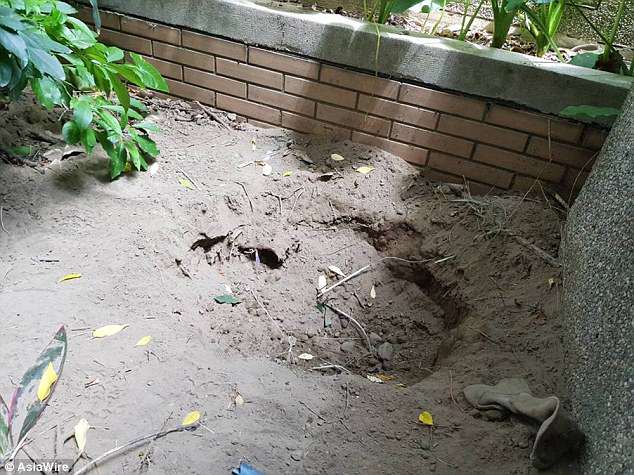 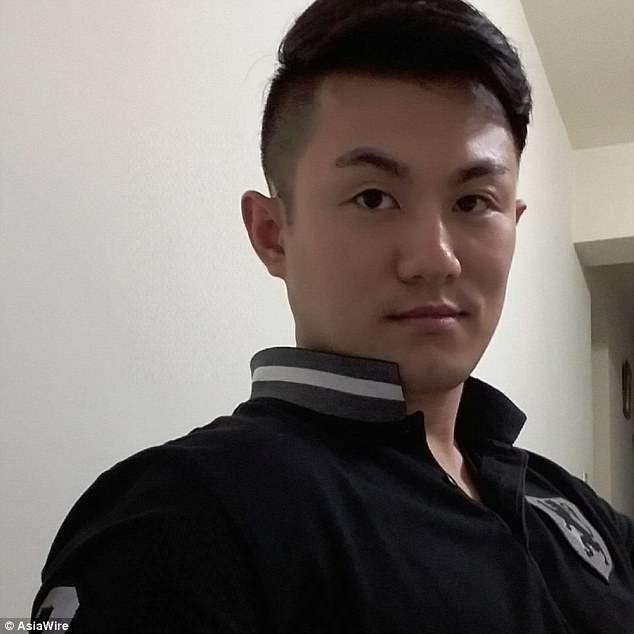 In the post, Chu also revealed possible motives for the grisly crime he is being accused of, writing: ‘After we met on Tinder, she lied to me saying she was a virgin. I felt deceived and betrayed when I found out she had been lying and also cheating on me with other men.’

Yee-min’s brother contacted the police, who searched Chu’s home in Banqiao District and found it empty. His relatives also claimed they had not been in contact with him for several days.

The authorities then inspected surveillance cameras in the residential complex, which revealed the last images of Yee-min on May 20.

They also showed Chu carrying seven bin bags from his flat at 1am on May 22, tossing the individual packs into the flower garden of his complex.

On May 27 the authorities announced that they had unearthed the victim’s scattered remains from the flower bed, while Chu’s body was found hanged from a tree at 5am the next day near the Ministry of Health and Welfare Hospital in Xinzhuang District.

Since news of the shocking case made headlines in Taiwan, a woman claiming to be Chu’s ex-wife has also made public pictures of her injuries, claiming that her former husband had been abusive and also locked her up.

Further investigations are under way.