Mnuchin won’t say if he wants Tubman on $20 bill

Treasury Secretary Steven Mnuchin is raising speculation that Harriet Tubman’s future on the $20 bill could be in jeopardy.

Mnuchin has avoided a direct answer when asked whether he supports the decision made by the Obama administration to replace Andrew Jackson on the $20 bill with Harriet Tubman. 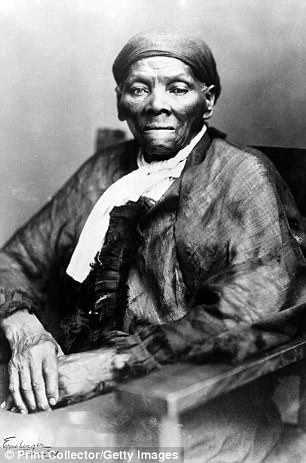 Mnuchin said in an interview on CNBC on Thursday, ‘People have been on the bills for a long period of time. This is something we’ll consider. Right now, we have a lot more important issues to focus on.’

During last year’s campaign, Donald Trump praised Jackson, the nation’s seventh president, for his ‘history of tremendous success’ and said the decision to replace him with Tubman was ‘pure political correctness.’

Trump also said on the Today show that while he thought Tubman was a fantastic option, he would ‘love to leave Andrew Jackson and see if we can maybe come up with another denomination. Maybe we do the $2 bill or we do another bill.’

‘Been on the bill [Jackson] for many, many years. And, you know, really represented somebody that really was very important to this country,’ Trump added. 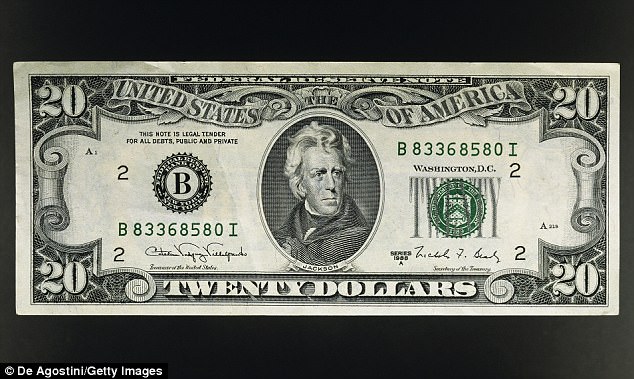 Mnuchin said to CNBC: ‘The No. 1 issue why we change the currency is to stop counterfeiting. So the issues of what we change will be primarily related to what we need to do for security purposes. I’ve received classified briefings on that. And that’s what I’m focused on for the most part.’

‘People have been on the bills for a long period of time. And this is something we will consider. Right now, we’ve got a lot more important issues to focus on,’ he added.