Mo Salah has enjoyed a fairytale first season with Liverpool and the prolific winger is now dreaming of Champions League glory.

The Egyptian has scored 42 goals this season in all competitions with the Reds on course for a top four spot and within touching distance of a European final.

Jurgen Klopp’s side have worked all season to be involved in the huge games to come and Salah called for renewed focus at the business end of the campaign.

‘It’s the kind of moment that you always desire and aim for as a sportsman. But we will need the maximum concentration and effort to get there,’ he said.

‘When we were waiting for the draw I said then that Real Madrid and Bayern Munich were maybe the two favourites because of what they have done before.

‘I consider this season to have been a positive one so far but we are still waiting for the most important moments in the season, so there is a lot to play for. 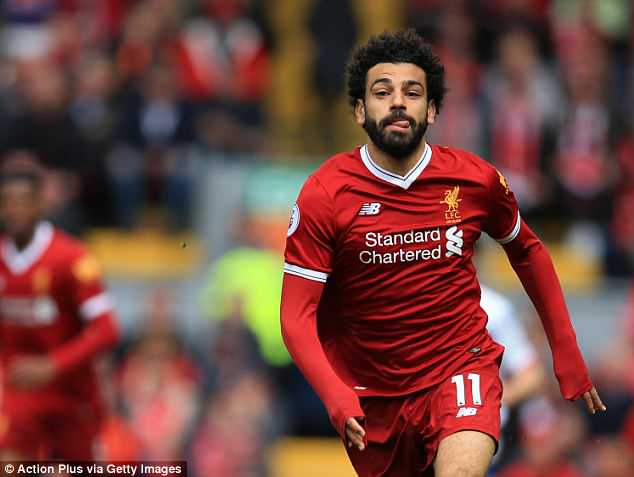 ‘As a team we are in the race to finish second and to qualify for the Champions League again, so that’s good.

‘And especially in Europe we are dreaming because we are so close to the final,’ Salah added.

The 25-year-old failed to hit the target on Saturday as Liverpool failed to break down relegation-threatened Stoke in a 0-0 draw at Anfield.

But it was a rare blip on an otherwise remarkable season and no doubt the electric forward will have a major say in whether his dreams come true this year. 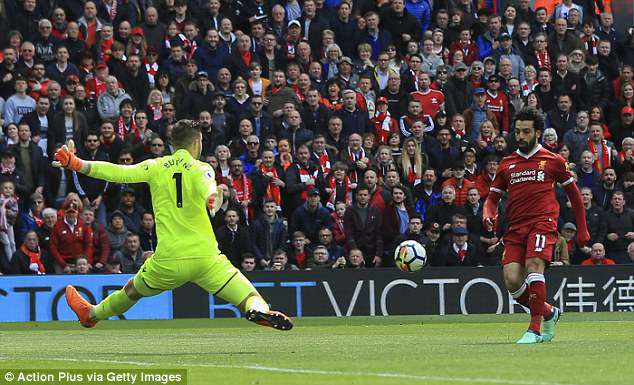