Moby has hit back at actress Natalie Portman for denying his autobiography claim that they dated, saying they were an item despite her characterizing him as a ‘creepy old man’.

The musician took to Instagram on Wednesday to rebut Portman’s comments earlier in the week that, contrary to what he wrote in his book, they were never romantically involved.

In his autobiography, he recalled meeting her when ‘she was 20′ and he was ’33’.

She said that it was not true and that they met when she had just turned 18, not long after graduating high school in 1999.

On Instagram on Wednesday, he conceded that they met in 1999 – when she was ‘barely’ 18 as she said – but insisted they were romantic. 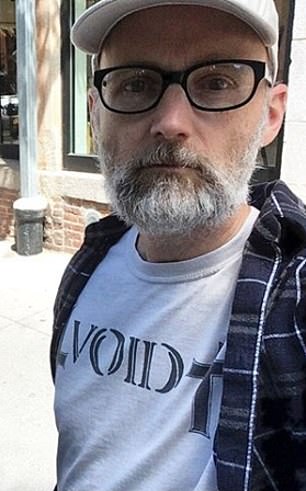 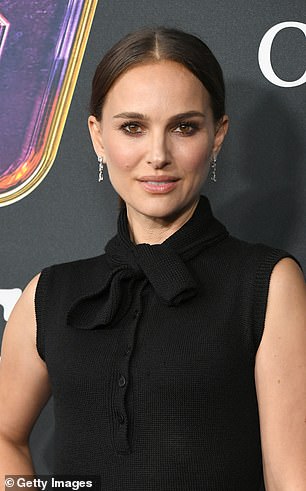 Moby, now 53, is promoting his autobiography. Portman, now 37, said they were only ever friends until his intentions became obvious

‘This confused me, as we did, in fact, date.

‘And after briefly dating in 1999 we remained friends for years. I like Natalie, and I respect her intelligence and activism.

‘But, to be honest, I can’t figure out why she would actively misrepresent the truth about our (albeit brief) involvement.

The story as laid out in my book Then It Fell Apart is accurate, with lots of corroborating photo evidence, etc.

‘Ps I completely respect Natalie’s possible regret in dating me (to be fair, I would probably regret dating me, too), but it doesn’t alter the actual facts of our brief romantic history.’ 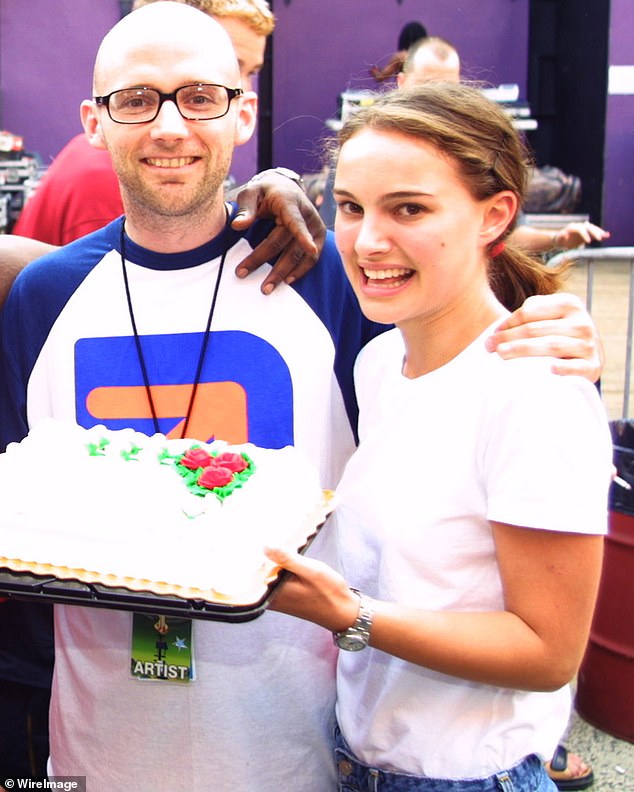 Claims: The electronic musician wrote in his autobiography that he went out with the actress for ‘a few weeks’ in 1999 when she was 18. He previously said it was in 2001. They are shown that year

Earlier this week, Portman told Harper’s Bazaar: ‘I was surprised to hear that he characterised the very short time that I knew him as dating because my recollection is a much older man being creepy with me when I just had graduated high school. 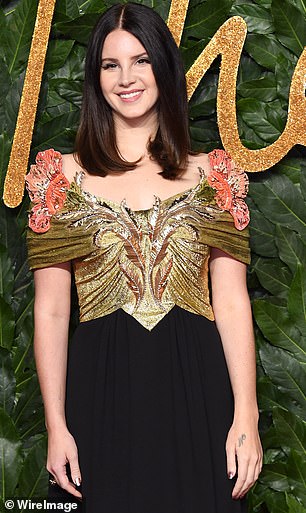 The mother-of-two also criticized the Moby’s publisher for not checking the facts of the story, saying she thought it was a ‘deliberate’ attempt to sell books and called it ‘disturbing’.

In his book, Moby said he was relieved when she ended their ‘relationship’.

He claimed they kissed after a date but that she declined sex because she had heard he was promiscuous.

Rey’s representatives did not immediately respond to requests for comment on Wednesday.