A feminist artist has shot out at Walmart after discovering one of her designs being sold on ModCloth.

The retail site, which is owned by Walmart, has been selling a T-shirt bearing an image of three fists of different skin tones being held up in defiance surrounded by the words ‘fight like a girl’.

The shirt, which was being sold for $29.99, was brought to the attention of Brooklyn artist and designer Deva Pardue, who immediately recognized her own design – being used without her permission.

Hitting out: Brooklyn artist Deva Pardue has taken on ModCloth and its owner, Walmart, after discovering one of her designs being sold on a T-shirt 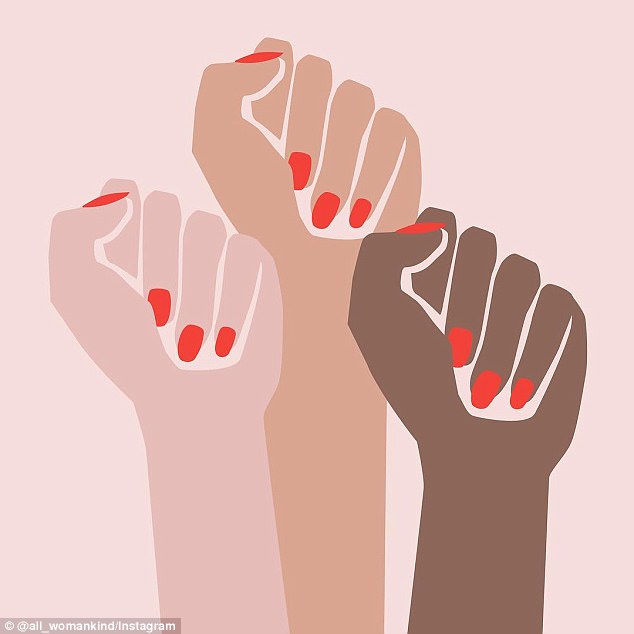 The original: The design, known as the Femme Fists, was copyrighted and used to raise money for women’s charities

The Femme Fists design, as it’s best known, went viral after being posted to Instagram by Pardue and was used in campaigns and on merchandise raising money for charity.

In particular, Pardue claims that the image helped raise $12,000 for the Center for Reproductive Rights and Emily’s List.

Pardue, claiming that ModCloth had ignored multiple cease and desist letters from her lawyer, took to Twitter with her accusation on Tuesday, tagging both brands.

‘@modcloth owned by @walmart stole and monetized my copyrighted Femme Fists image which was designed to raise money for women’s orgs,’ she wrote. 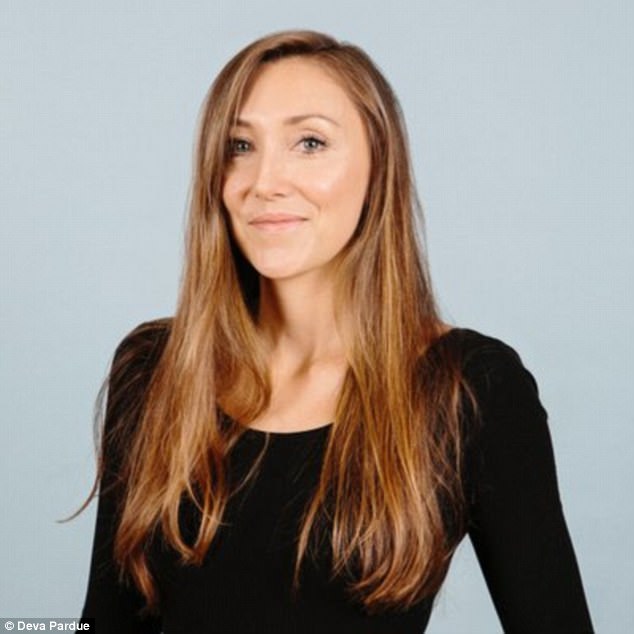 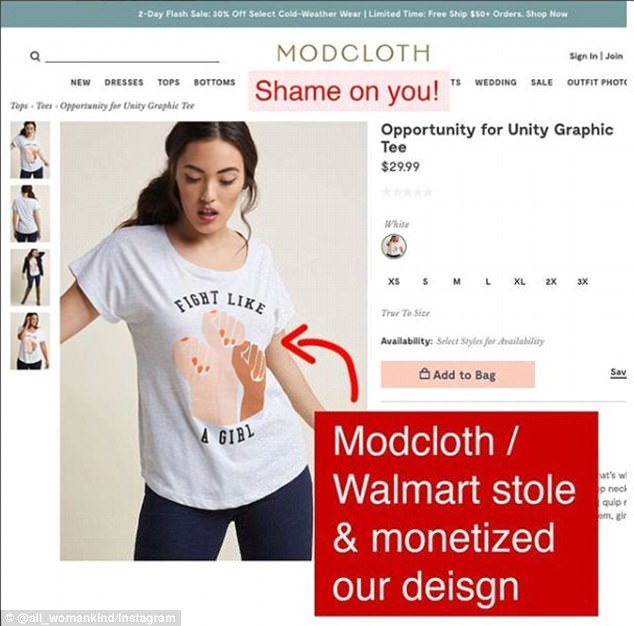 Not enough: The site eventually removed the shirt, but Pardue persisted after the company to disclose profits and pay for licensing

‘They’ve since ignored two cease and desist letters from my lawyer. A shameful example of huge corporations profiting from grass roots movements.’

ModCloth had apparently taken the T-shirt design down from the site, but Pardue wasn’t going to let them get off so easily.

‘They’re not responding to requests to disclose the revenue they made, destroy existing inventory and pay a retro active licensing fee!’ she told another Twitter user.

Pardue’s persistence has since appeared to pay off, with ModCloth releasing a statement of apology to Nylon, placing blame on their vendors. 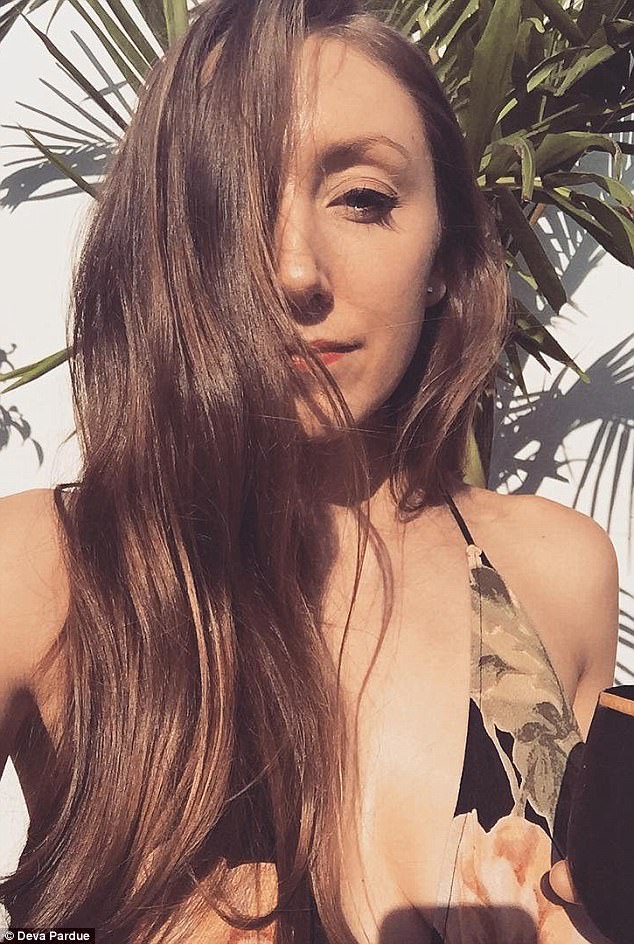 Success! ModCloth eventually released a statement saying that they would be working with Pardue to rectify the situation

‘As soon as we were made aware of the image, we removed the top from the site in November. It is no longer available at all,’ it read.

‘We work closely with our vendors to ensure that they have the copyrights to the designs we are purchasing from them and have zero tolerance for intellectual property infringement.

‘We are talking directly with Deva to address any issues she may have. We always want to support unique designs and local artists and will work to make things right, so we have asked if we can donate the profits from the sales of this t-shirt to a charity of Deva’s choice.’