Moderna is starting the next phase of clinical trials for its mRNA-based respiratory syncytial virus (RSV) vaccine as the company moves along in its plan to explore further uses of the budding technology.

The company announced Tuesday that it has begun Phase 3 of trials of its vaccine.

The Cambridge, Massachusetts-base company, plans to enroll 34,000 people over the age of 60 in multiple countries in what is set to be a massive global study.

This vaccine is part of a larger movement within the company, and the biotechnology industry as a whole, to expand the use of mRNA technology that was previously written off.

Moderna has launched Phase 3 trials of its RSV vaccine that uses the same mRNA technology used for its COVID-19 jab. The company hopes to one day combine the RSV shot, the flu shot and Covid boosters into one (file photo)

‘RSV is one of the most widespread respiratory viruses, causing severe disease and hospitalization in older adults, and yet there is no vaccine available on the market,’ said Stéphane Bancel, CEO of Moderna, in a statement.

‘We believe that our vaccine candidate against RSV has the potential to protect against over 1 million infections globally each year, improving quality of life for those at high-risk of becoming infected and reducing the burden on health care systems.’

Bancel also said that the company plans to combine the RSV jab with its COVID-19 vaccine and flu shot in the future.

RSV is similar to influenza, in that it is an airborne virus that presents itself as cold-like symptoms in those it infects. While cases are rarely sever, elderly people and very young children to face an increased risk.

The virus is responsible for over 175,000 hospitalizations and 14,000 deaths in elderly Americans every year.

mRNA technology was first developed over 30 years ago, but was overlooked as a potential platform for vaccines until the COVID-19 pandemic.

In both cases, the body’s immune system detects the foreign protein and acts to destroy it. In doing so, the immune system would now have antibodies necessary to fight the protein in case it appears in the body again.

Germany-based BioNTech was the first company to develop a COVID-19 vaccine using mRNA technology, and partnered with New York City’s Pfizer to manufacture and distribute its shot.

Around the same time, Moderna created an mRNA COVID-19 vaccine as well. 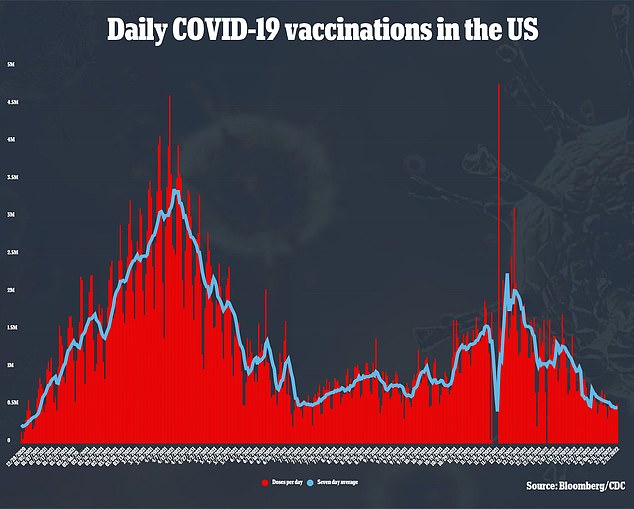 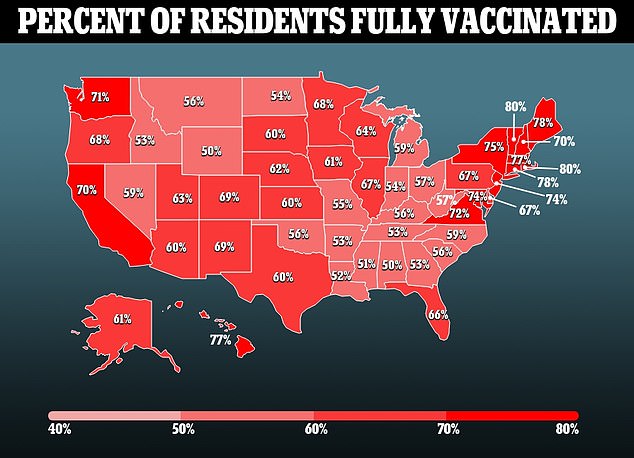 These shots are generally easier to develop for biologists, and are also easier and cheaper to manufacture.

Now that the Pandora’a Box of mRNA vaccines has been opened, biotechnology and pharmaceutical companies are trying to incorporate the tech into other parts of medicine as well.

Moderna is also working on an mRNA shingles vaccine, cancer vaccine, herpes vaccine and HIV vaccine, hoping investments made into the tech during Covid can help crack other diseases as well.

The company’s Covid vaccine has already been a widespread success, having been administered 207 million times to fully vaccinated 75 million people in the U.S., only trailing the Pfizer shot.

Concerns about these shots causing heart inflammation, particularly in young males, have arisen, though, giving pause to some about the expansion of mRNA use.