Liverpool goal machine Mohamed Salah can be relied upon in the biggest moments, according to Georginio Wijnaldum.

The Egyptian forward was in scintillating form on Tuesday evening at Anfield as he scored a brace against Roma in Liverpool’s 5-2 win and provided two assists for his team-mates.

Salah’s double in the Champions League first-leg put him on 43 goals for the season, a sensational start to his life at Anfield after moving to Liverpool in the summer. 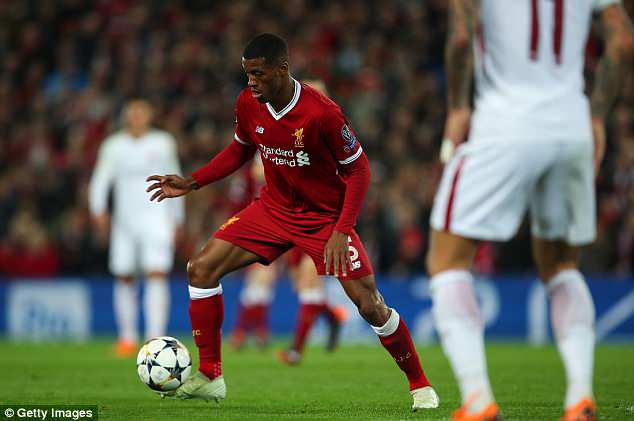 And Wijnaldum believes he also improves the rest of the squad.

‘It’s great to have him in our team, especially in the form that he is in right now, he decides the biggest moments,’ he told Goal.

‘He’s always there with his goals and assists, but the way he plays, he’s always a threat for the opponents, so that helps the other players to perform better.’

Wijnaldum was not the only Liverpool player to heap praise on Salah following the match. 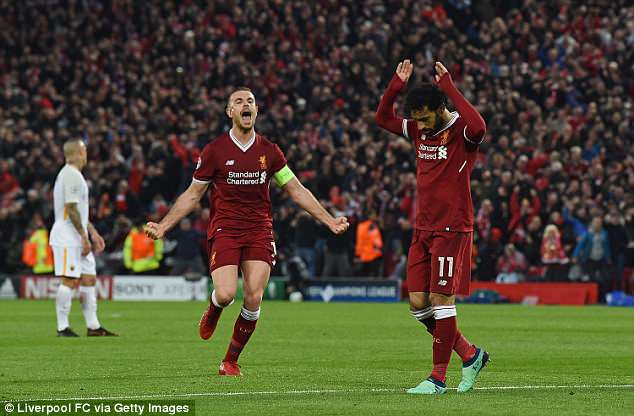 Danny Ings, who came on as a substitute for Salah during the second-half, had his own words of praise for the 25-year-old.

‘You’ve seen it yourself, he’s a special player, he’s fantastic for the team, and yet again he’s done exactly what he’s been doing in the previous games this season,’ he said.

‘He’s been fantastic, and long may it continue as well.’ 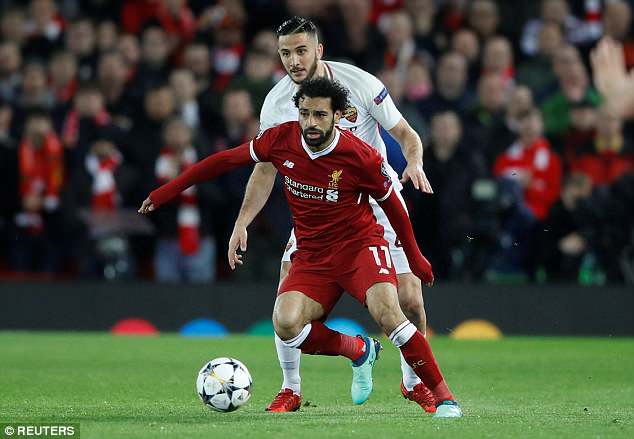