Molester’s girlfriend admits she knew he was assaulting her daughter, 10, before girl got pregnant

The 33-year-old mother from Indiana whose daughter was repeatedly raped by the mother’s boyfriend, resulting in a baby, has pleaded guilty to charges of neglect, aiding child molesting and assisting a criminal.

Her boyfriend  Nicholas Deon Thrash, 34, was sentenced to 160 years imprisonment on last Thursday on ten counts.

On Tuesday she accepted a 20 year prison sentence, to be followed by five years of probation.

DailyMail.com has chosen not to name the mother in order to protect the identity of her daughter.

The mother of a girl who was impregnated by the mother’s boyfriend Nicholas Thrash took a plea deal in court on Tuesday. She knew her boyfriend had raped her daughter, yet continued to live with him. When she learned she was pregnant, she told her daughter to lie and say a classmate was the baby’s father

She admitted in court that her daughter told her that was being molested by Thrash, yet she kept them living him and didn’t report anything to the authorities. 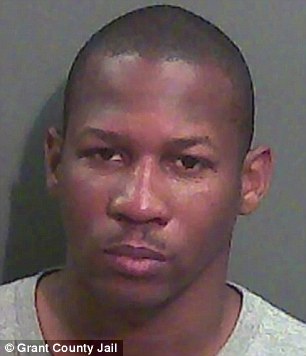 Thrash, 34, was sentenced to 160 years imprisonment on Thursday

She told her daughter to lie and say a classmate had impregnated her when she discovered her growing bump as she tried on dresses for a school dance.

She also moved from Georgia to Indiana with Thrash and kept living him.

Prosecutors were pleased with the plea deal as it meant the girl was spared the the emotional and psychological toll of having to testify against her own mother during the trial, which would have started in a few weeks.

Thrash was found guilty of 10 counts of molestation against his girlfriend’s daughter in August this year and sentenced last week.

Thrash lied throughout his trial that he did not impregnate her and claimed her mother artificially inseminated her own daughter with his sperm. 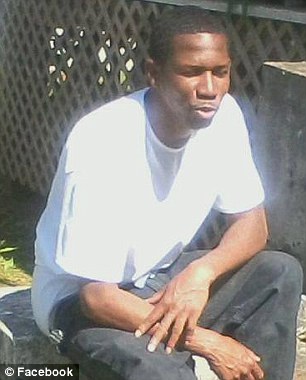 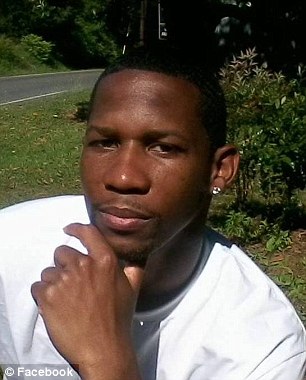 He was arrested after another member of the family discovered that the girl was five months pregnant.

Earlier this year, during his trial, the rapist had to be removed from court after shouting lies about the victim to the jury.

At one stage, the girl testified against him.

She clutched a stuffed animal to her chest as she told the jury how he had attacked her at least 15 times.