Florida mother, 28, is charged with manslaughter in the drowning death of her nine-year-old son ‘after she waded into a creek with the boy on her back while drunk and high on marijuana’

Tabatha Long, 28, was arrested on Thursday on a charge of aggravated manslaughter of a child in the July 31 drowning death of her nine-year-old son

A mother-of-two from Florida has been charged in connection to the drowning death of her nine-year-old son, after police say she carried the boy who could not swim into a creek while she was under the influence of alcohol and marijuana.

Tabatha Long, 28, was arrested on Thursday on a charge of aggravated manslaughter of a child, nearly two months after the body of her son, Bentley Long, was recovered from Bullfrog Creek in Gibsonton.

According to Chronister, an eight-week investigation revealed that Long had a blood alcohol content of .07, which is just under the limit for driving, and marijuana in her system on July 31 when she put Bentley on her back and waded into the deep waters of the creek.

Bentley, who did not know how to swim, fell off his mother’s back and drowned.

‘This mother, someone who should have the utmost care and responsibility for her child, essentially had a complete disregard for his well-being,’ Chronister told reporters. ‘She chose to drink and get high over the safety of her child.’ 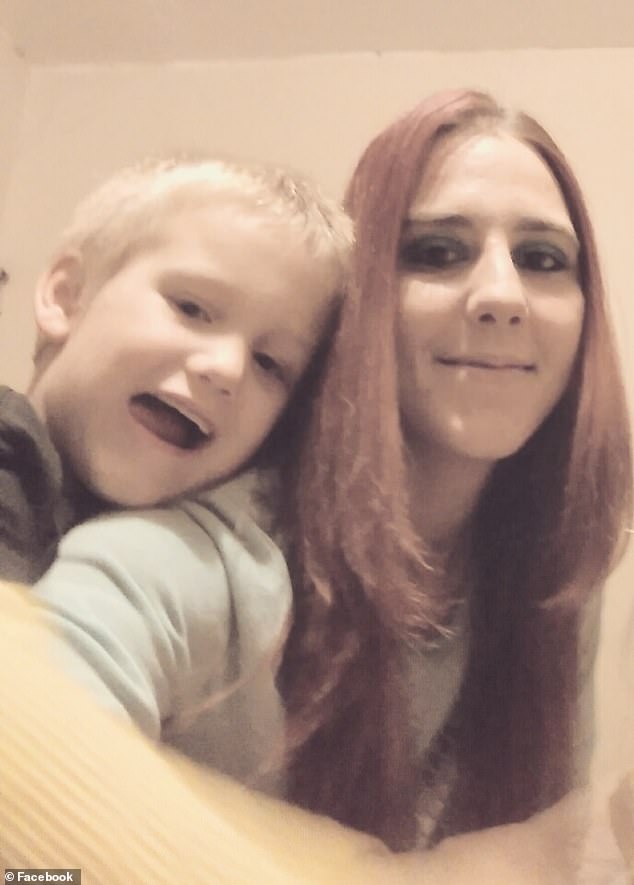 Bentley Long (left) drowned in Bullfrog Creek in Gibsonton, Florida, after slipping off his mother’s back 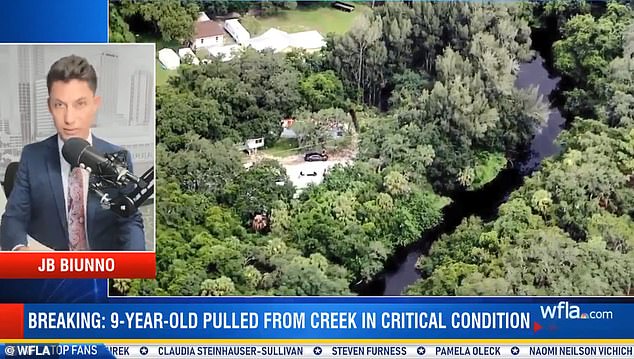 On the day of the drowning, Long reportedly told deputies that she and her brother had gone swimming and left her son on land, but the boy wandered into the water without her permission.

She also allegedly claimed that Bentley knew how to swim but was not very good at it. It was later established by investigators that the grade-schooler could not swim at all.

The sheriff said both of Long’s assertions had been ‘fabricated.’

According to Chronister, Long was familiar with the creek and was aware that the waters were deep, the current was swift and the bottom was muddy and difficult to walk on, but the 5-foot-4, 130-pound woman still made the decision to put her son on her back.

‘She never realized he fell off,’ Chronister said. ‘It was a deadly choice. A choice she made.’ 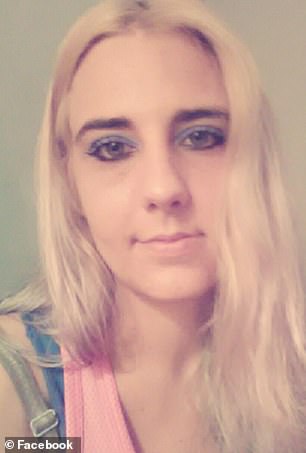 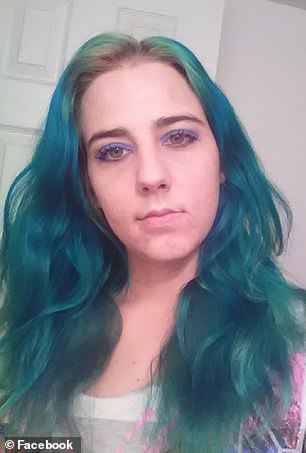 Police say toxicology tests showed Long had a blood alcohol level of .07 and had marijuana in her system. The woman allegedly did not realize at first her son fell

Bentley’s uncle saw the child fall and tried to save him, but to no avail.

It took divers who were summoned to the scene 30 minutes to find the child’s body. Bentley was pronounced dead at an area hospital.

Asked why it took deputies two months to charge Long, Chronister explained that he had been waiting for toxicology tests to be completed.

Other evidence in the case included witness accounts contradicting Long’s version of events, according to the sheriff.

‘This child will miss every memory that life has to offer,’ a visibly irate Chronister told reporters. ‘He will never grow up to achieve his dreams, whatever they may have been. All this was taken from him by the decision his mother made that day: to party over protecting her child.’

Long had been released by Thursday afternoon after posting $15,000 surety bond.