By Afp and Luke Andrews For Mailonline

The British-American movie genius, who directed Monty Python and the Holy Grail, criticised the practice of selecting transgender actors to play transgender characters while in Cairo for the International Film Festival.

In his outspoken comments, he also mentioned actress Zoe Saldana who was criticised for portraying legendary soul singer Nina Simone, saying she was ‘pilloried’ for darkening her skin for the role. 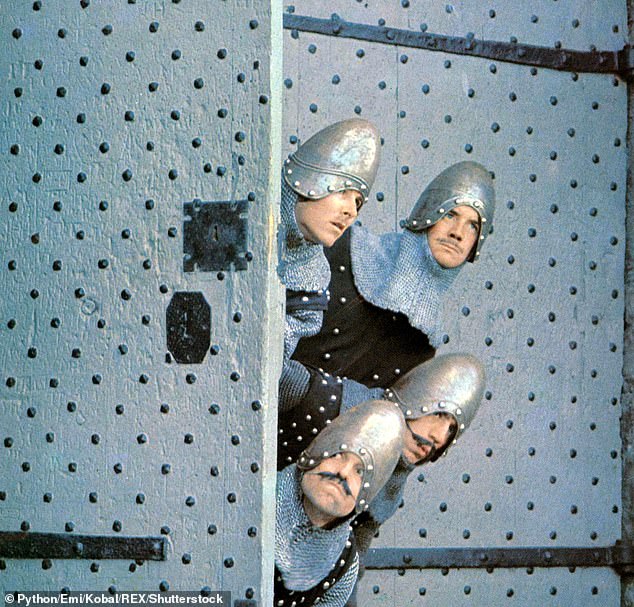 The British-American movie genius directed Monty Python and the Holy Grail, and wrote the script for Monty Python’s Life of Brian

‘If I’m going to play an Italian on film I’ll darken my skin, I’ll try to look Mediterranean.

‘This is such superficial nonsense.’

Speaking in the Egyptian capital on his 79th birthday, the director added that the #MeToo movement had not made him rethink his casting decisions. 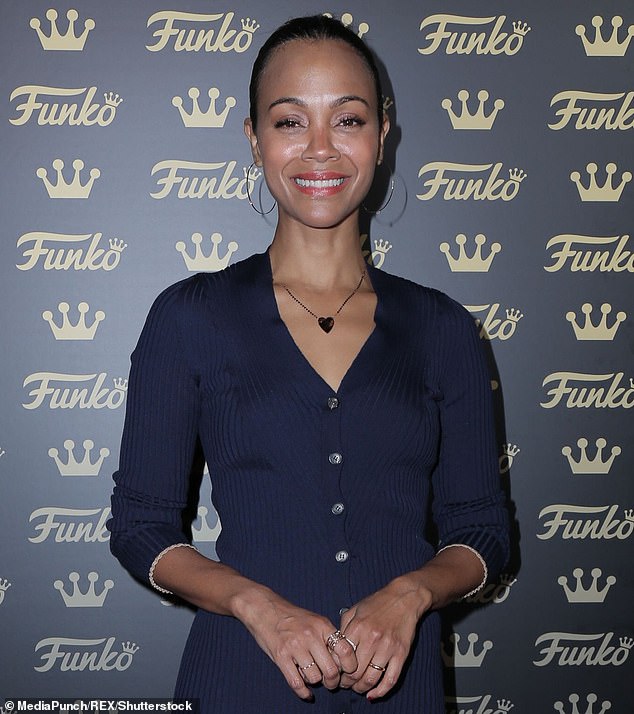 He mentioned the casting of actress Zoe Saldana, who was criticised for portraying legendary soul singer Nina Simone, saying she was ‘pilloried’ for darkening her skin for the role. 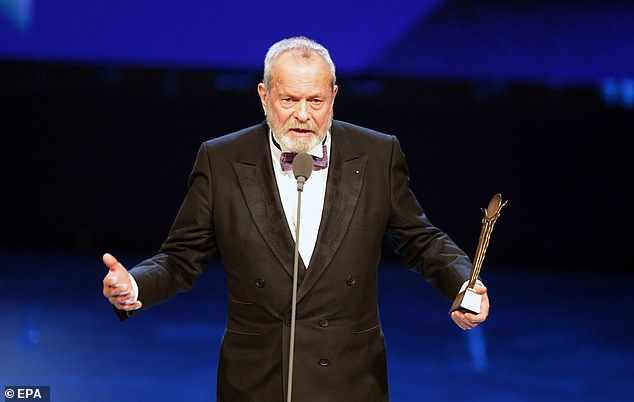 The 79-year-old was in Cairo this week for the International Film Festival, where he received a Lifetime Achievement Award

He has since walked back from those comments, describing Weinsten on Friday as a ‘complete monster’, but said similar behaviour in the film industry was likely inevitable.

‘Hollywood has always been and will probably continue to be about power, and power is always abused,’ he said.

He also took a swipe at Donald Trump and urged more action on climate change.

‘If anyone takes down Trump, it will be Fiona Hill,’ he said in a briefing with reporters overlooking the Nile on the sidelines of the festival.

Addressing the dire impact of climate change, Gilliam insisted that the 2016 Paris climate accord had not gone far enough to combat environmental degradation.

‘You got this planet and there’s no question that it is in big trouble. We already have passed the danger mark,’ he said. 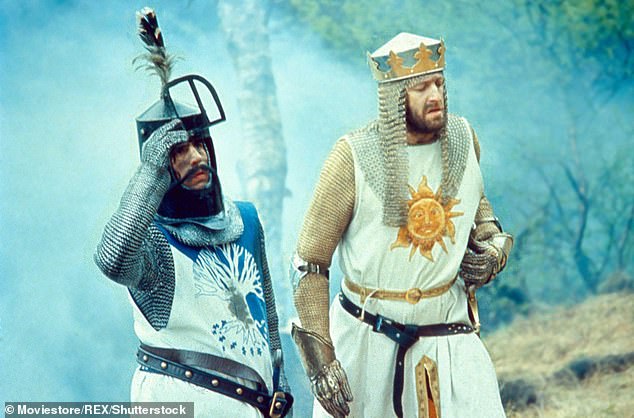 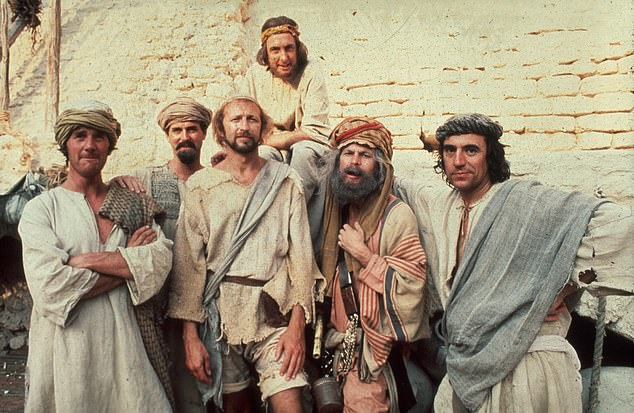 And actor Graham Chapman, third left, as Brian in Monty Python’s Life of Brian, which was written by Terry Gilliam

‘We keep on spending billions to try to get to Mars and by that time this planet will look like Mars,’ he added.

The Cairo festival, which runs until November 29, was the first Arab film festival to sign the “5050×2020” Gender Parity Pledge launched last year at the Cannes Film Festival.

The pledge aims to promote gender equality in film-making after the Weinstein scandal.