‘We can’t believe the increase and severity of these attacks,’ said Thomas B. McGowan, IV, President and CEO of McGowan Companies, which is based out of Cleveland, Ohio and specializes in this type of coverage, told DailyMail.com.

‘This is not something that is going away any time soon.’

More schools are seeking insurance policies for ‘active shooter’ situations following mass school shootings in Texas and Florida, where a total of 27 were killed and 27 were injured, alone this year; The aftermath form the February 14 shooting in Parkland, Florida is shown here

While premiums vary, a typical ‘active shooter’ policy might cost $1,400 per month for $1 million of insurance for a small private school, and anywhere between o $50,000 to $100,000 for $5 million to $10 million in coverage for large public school districts, Reuters reported.

That’s about a third of what premiums cost two years ago, which can be attributed to the rise in schools purchasing policies and might open up the field for more coverage for district who might have been interested in the past, but couldn’t afford it.

Typically, first tier coverage will include payouts for death and total disability, but mot medical expenses.

Benefits for those who survive but are injured, including medical bills and loss of income, can be included in a second tier of coverage at McGowan, Paul Marshall, the company’s Managing Direct of Active Shooter and Workplace Violence Division told DailyMail.com. 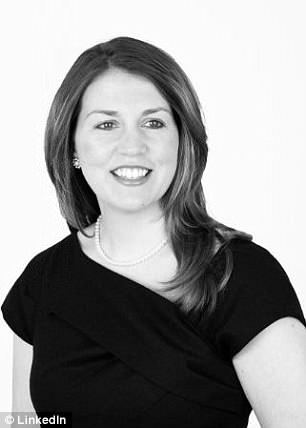 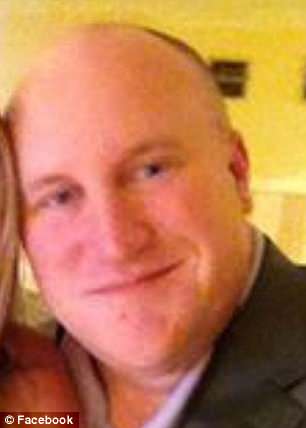 Jennifer Rubin (left), a vice president at Hiscox Insurance, and Thomas B. McGowan, IV (right), President and CEO of McGowan Companies, offer this type of coverage

McGowan’s company began selling this type of policy in 2016, and now says that even though it’s the largest underwriter of ‘active shooter’ coverage, the hundreds of requests for service from schools and other clients have left them scrambling to keep up.

‘Unfortunately, the most common places to fall victim to an active shooter is while a person is at work or in school,’ McGowan told Insurance Journal, in an article published in August of that year.

This complex kind of insurance coverage protects against more than the tragic deaths that result, as noted by Dianne Howard, Florida’s Palm Beach County School District’s director of risk and benefits management. 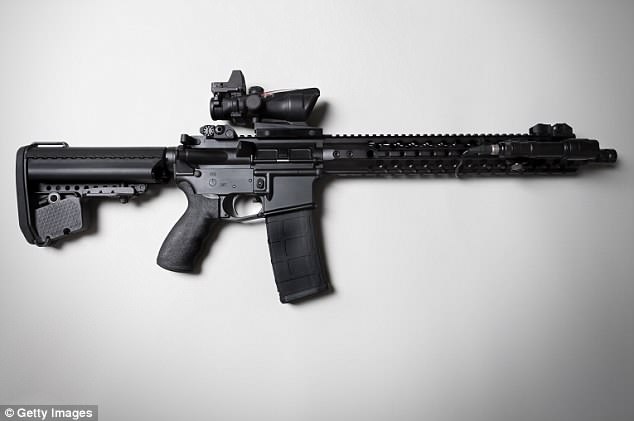 Howard pursued ‘active shooter’ coverage for her district for the ‘risk assessment and training service’ that came along with it, she told Governing magazine.

‘Sometimes, departments tell you that they’re doing everything they need to do, but when you look at other places where [attacks] have happened, you see there was actually a problem,’ she said.

‘So I wanted an outside perspective to see what else we could do.’

Jennifer Rubin, a vice president at Hiscox Insurance, said that’s been a developing theme in their business.

‘A number of the schools we’ve spoken with seem to be interested in the risk management services that are offered with the policy, including the crisis response component,’ Rubin wrote in an email.

Other costs that may come up, that Marshall told DailyMail.com can also be covered under additional policies, include legal fees, additional security and media consultancy.

‘It’s a highly dynamic area of insurance, and not many people have the expertise to deal with these situations,’ McGowan told CBS.

‘It’s also difficult to determine what to charge and what to cover because there are so many different ways these events are taking place.’

That’s especially true given the wide range of spaces in existence that are responsible for taking care of their occupants.

In addition to schools, organizations like local governments, concert halls, shopping centers, hotels, and even senior care and living facilities also reach out for this kind of insurance coverage.

But Hiscox also noted a rise of interest in shooting coverage from schools, specifically.

McGowan is now working on coverage to deal with construction costs for districts that want to rebuild schools where shootings have taken place.

Marjory Stoneman Douglas High School, which plans to rebuild the site where its students and faculty were attacked, was covered under a general liability policy through its local school district, which was vague as to whether shootings were covered, a spokesperson told Insurance Journal in March.

That same month, the state passed a school safety law allocating $25.3 million to replace the building. 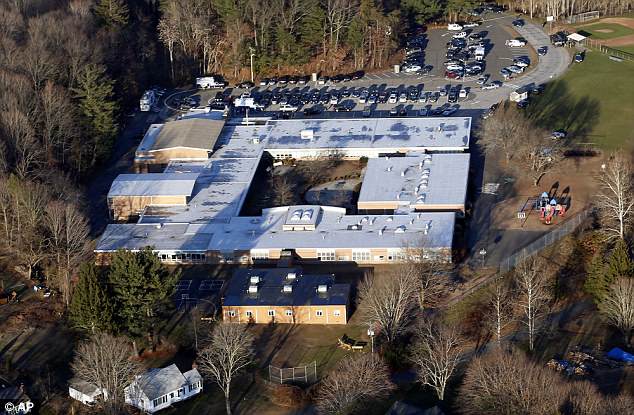 At Sandy Hook Elementary School in Connecticut, where 26 people were killed in 2012, taxpayers voted to demolish the old school entirely and build a new one at the same site, for a price tag of $50 million; The former building is shown here in a 2012 file photo 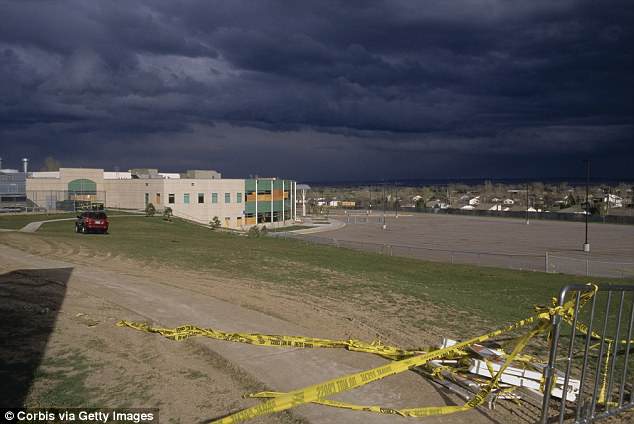 At Sandy Hook Elementary School in Connecticut, where 26 people were killed in 2012, taxpayers voted to demolish the old school entirely and build a new one at the same site, for a price tag of $50 million.

That’s the same amount of money it took to rebuild Columbine High School, in Littleon, Colorado where 12 students and one teacher died as the result of a mass shooting in 1999.

And just in May, a wrongful death lawsuit filed in 2015 by families of two children killed at Sandy Hook was dismissed. Those families plan to appeal, according to the CT Post.

The coverage offered by McCowan pays up to $250,000 per shooting victim, for death and serious injuries, such as blindness or total disability.

Depending on how much insurance a district buys, additional medical coverage may also be included.

McGowan said his company continues to hire employees to meet the need for this type of coverage.