‘Huge kick in the guts’: More than 100 jobs are lost as food giant Nestle announces the closure of Australian factory to move production overseas

A tiny town of 1,900 people will lose more than 100 jobs as food production giant Nestle prepares to close its tinned milk factory.

Cheap imports are being blamed for the plant’s demise, with operations to gradually move from Tongala, Victoria, to overseas before the factory shuts its doors in either late 2020 or mid-2021.

‘At the same time, the equipment in this factory is old, and the investment we need to make sure it can operate reliably in the future means that the factory is no longer viable.’

It also said that those employed for 13 years or longer will be offered ‘generous’ redundancy packages, financial counselling and transfer opportunities.

‘Today, our primary focus is on ensuring we do what we can to help each person prepare for their next step,’ Mr McIver said. 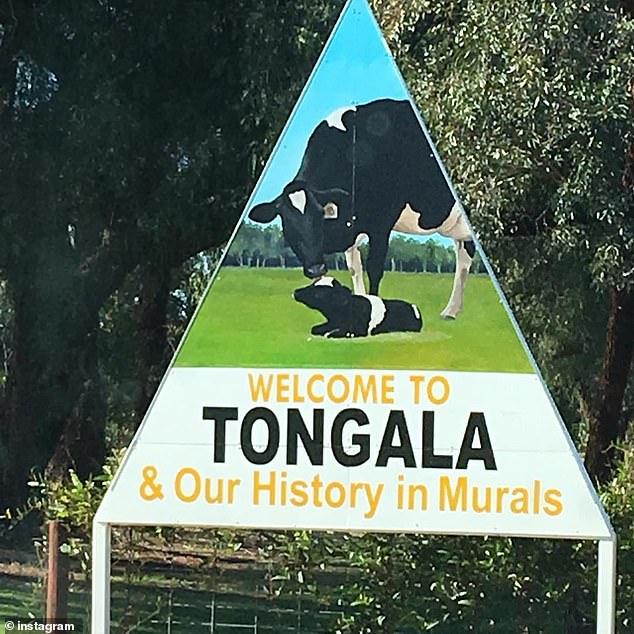 The National Union of Workers wants to sit down with Nestle to look at alternatives to closing the factory.

‘These jobs are full time, well-paid, secure jobs that people in regional communities can build their lives around,’ Victorian secretary Susie Allison said.

‘Workers in this town have given 50 years of milk supply to Nestle so there needs to be some serious discussion about what happens next.’

Victorian Nationals leader Peter Walsh said the news was devastating for the families and workers involved, but also the rest of the community. 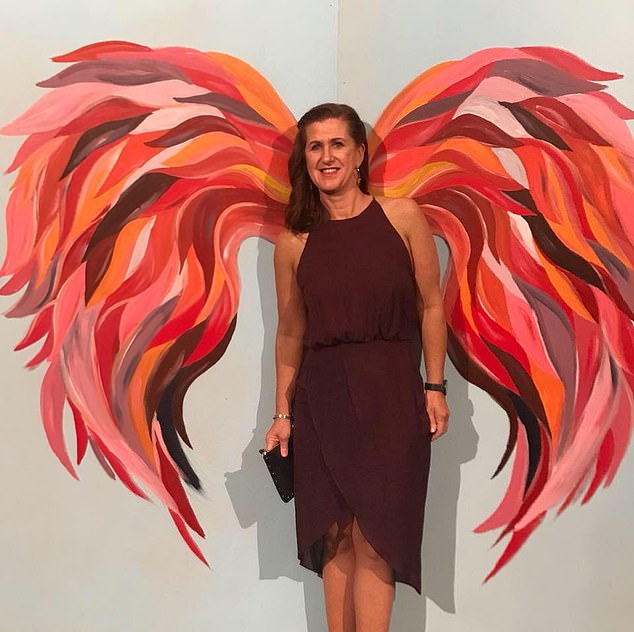 Owner of the Tonhala Hotel, Alicia Northausen, said the move was ‘a huge kick in the guts to the town’

‘In a small, close-knit community like Tongala, the loss of so many jobs will have far-reaching consequences including on local sporting clubs, spending in small businesses and enrolments at the local school,’ Mr Walsh said.

Owner of the Tonhala Hotel, Alicia Northausen, said news of the closure was abrupt and hit the community hard.

‘A few of them came in with long faces and said the factory was shutting down,’ she told The Age.

‘I thought at first they were joking. We just weren’t expecting it. It’s a huge kick in the guts to the town.’

The loss of such a major employers will be the greatest hit to the region since the Murrary-Goulburn factory at neighbour town Rochester.