Another woman has gone to police with a complaint of being indecently assaulted by Craig McLachlan, the actor’s civil defamation lawsuit has been told.

The 52-year-old Gold Logie winner is suing Fairfax Media, the ABC and actress Christie Whelan Browne over reports alleging he bullied and indecently assaulted her and two other female cast members during a 2014 production of the Rocky Horror Show.

Since the reports went public, McLachlan has become reclusive and his acting career has been effectively destroyed, according to his legal team.

A person has gone to police with a complaint of being indecently assaulted by Craig McLachlan, the actor’s civil defamation lawsuit has been told 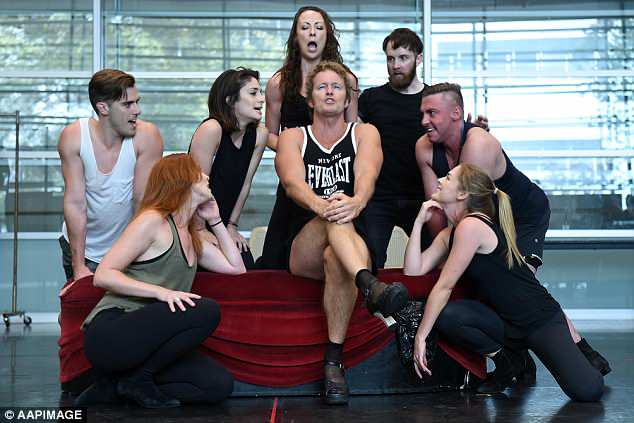 Since the publications, McLachlan (centre) has become reclusive and his acting career has been effectively destroyed, according to his legal team

In January McLachlan said he doesn’t understand why the allegations were made.

‘By God I will fight this,’ he told News Ltd, alongside his partner, orchestra conductor Vanessa Scammell.

‘And the truth, the truth will come out,’ he said while not commenting on the specific allegations made against him citing legal advice.

The media companies and Ms Browne, represented by lawyer Lyndelle Barnett, were required to file their defence with the NSW Supreme Court by Thursday.

But on Friday, Ms Barnett applied for suppression orders in relation to three people, who were not referred to in the publications, and who all claim they were indecently assaulted by McLachlan.

Acknowledging the three were being ‘dragged’ into the case, Ms Barnett said if Justice Lucy McCallum refused the applications, parts of the defence would be withdrawn.

One of the people would only give evidence in the defamation case if their name and evidence was kept confidential.

That person had lodged a complaint with police about being indecently assaulted by the actor, she said.

If police chose to proceed with that, the person would have the benefit of legally not being able to be identified in the criminal matter.

The person should not lose that protection now in a civil case, Ms Browne submitted. 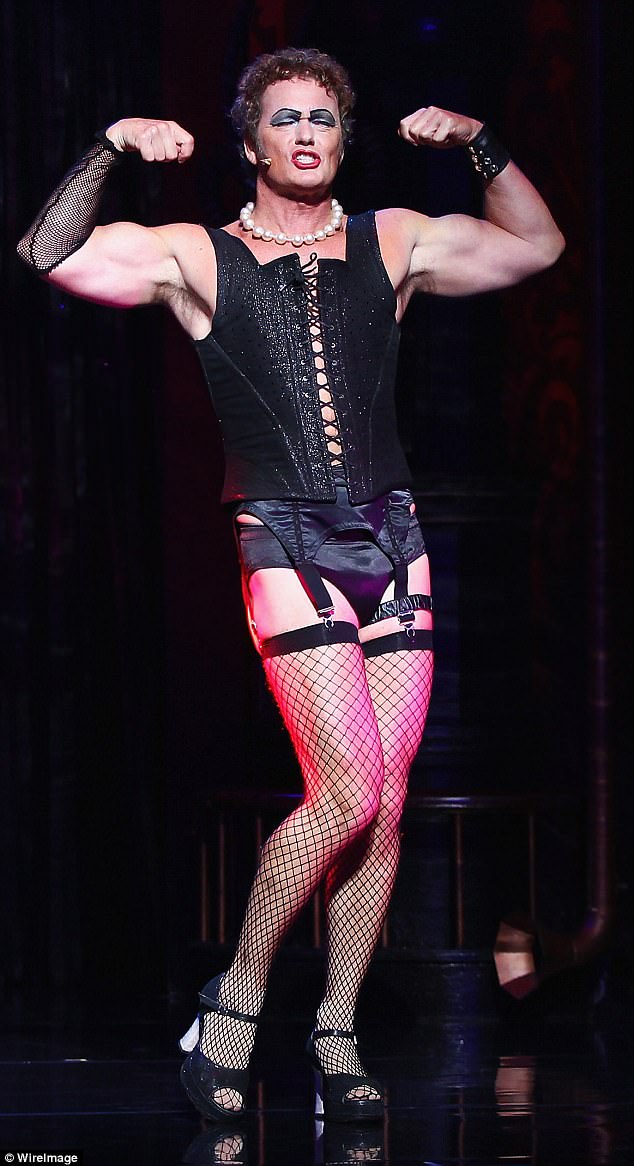 The second person was not prepared to be a witness, but if the name was suppressed, other witnesses could potentially be able to testify about that alleged indecent assault.

Person three preferred not to be named, but would still give evidence either way.

McLachlan’s barrister, Stuart Littlemore QC, argued against the orders, saying they were premature and did not relate to ‘a party’ in the proceedings.

‘We have no interest in naming any person or even knowing the name except we must be able to conduct the ordinary investigative process,’ he said.

Referring to person one, Mr Littlemore said there was no information when and in what jurisdiction the complaint to police was made.

He also noted that making a complaint does not mean a person will be charged with anything.

Justice McCallum will hand down her decision on Monday.