Morocco goalkeeper Bono was inches away from scoring a disastrous own-goal as his side took on Croatia in the World Cup third-place playoff.

The 31-year-old ‘keeper was attempting to play out from the back when he got a left-footed pass all wrong and saw the ball veering towards his own net.

Luckily for the Sevilla ‘keeper, the ball did not curl enough and went out for just a Croatia corner instead.

Bono has been one of the stars for Morocco throughout the tournament and is a big reason for their World Cup success.

The ‘keeper has kept four clean sheets in Qatar and has made some incredible saves throughout the tournament – as well as starring in Morocco’s penalty shootout win against Spain.

Bono saved two of Spain’s three penalties as the Atlas Lions beat one of the pre-World Cup favourites and continued with their progress.

However, this near-own-goal is a moment the ‘keeper would like to forget.

Croatia ended up scoring shortly after this error and went on to win the game 2-1 – securing third place in the World Cup. 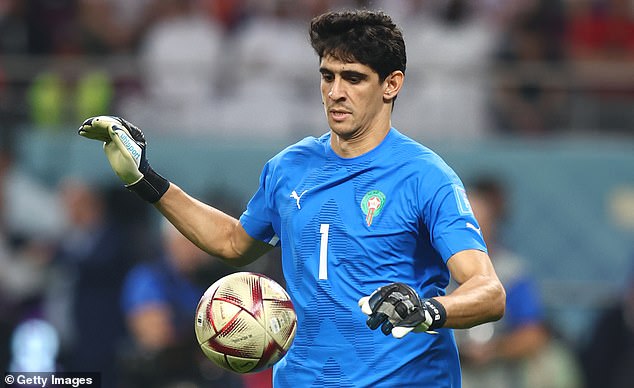 Bono may be disappointed with almost scoring an own-goal but could do nothing to prevent Mislav Orsic’s stunning winner.

The Croatian winger scored the go-ahead strike with a potential goal of the tournament contender as he curled the ball over Bono’s head into the back of the net.

Despite this loss, Bono and Morocco will be proud with what they have achieved throughout the World Cup – upsetting many tournament favourites along the way. 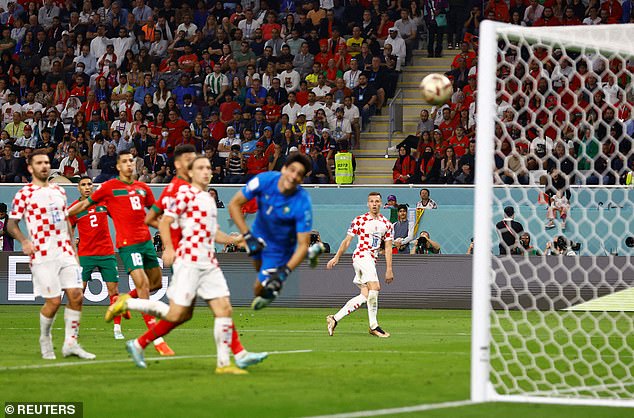