Most Expensive Apps you can Buy on the Apple AppStore 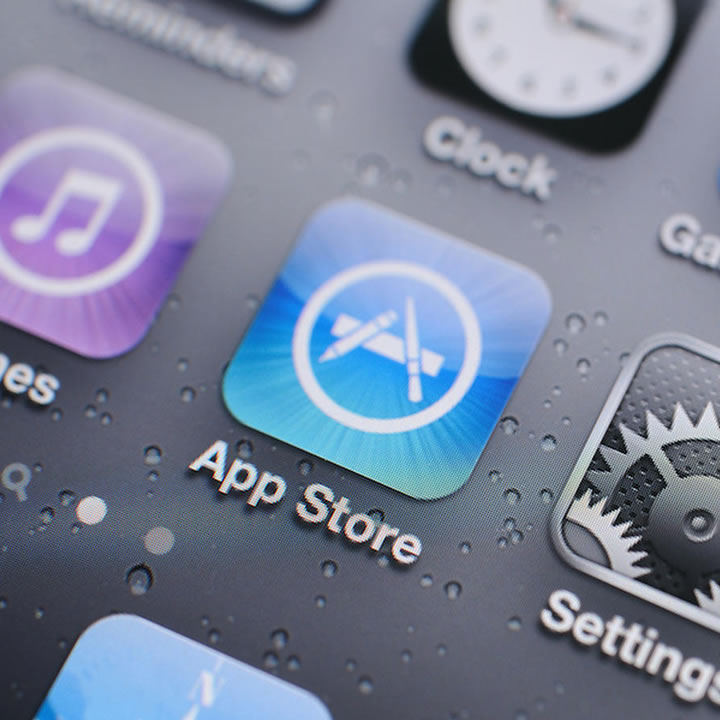 With almost 2 million apps to choose from, the iOS app store is one of the largest mobile app stores in the world, with plenty of choice for everyone. Some people only download free apps, some might fork out for some of the in-app purchases and others will pay a few bucks for an app they really want. Ask yourself this though; would you pay $300 for an app? $700? What about $1,000?  Over the years, there have been some pretty highly-priced iPhone apps in the app store and, while many have simply disappeared, there are still some floating about. Right now, these are the five most expensive apps to be purchased from the official app store;

VIP Black is definitely a premium app and is one of two apps, costing almost a thousand dollars. Location-based, it is really for the millionaire or billionaire who wants to know where the best luxury services are in their area. Normal people use Foursquare or Yelp, or other similar apps to find restaurants, cinemas, etc.; VIP Black finds the highest-end services, right down to finding a butler for you, as well as art events, literature events and more. This app is available on the Official TweakBox store here – https://tweak-box.com/

The app partners up with the venues offering these services, and that means members get the VIP treatment; which includes free upgrades, gifts, priority access, welcome packages, and much more. You can even have a concierge team at your beck and call to help you, whether you need a private jet or your dry cleaning.

The app states that the privileges and partners are updated regularly but, as far as we can see, the app hasn’t been updated since 2017. It may still be present on the app store, but it may also have been abandoned.

The second app priced at nearly a thousand dollars, CyberTuner is an incredibly advanced tool for piano tuners everywhere. The app was developed over the course of several years and an entire year of that time was devoted to testing by music experts from around the world.

The app has been designed for professional tuners, those who already have a good grounding in tuning and have the equipment they need. It is a combination of functions programmed by a registered piano technician and a great, easy to use layout. Technicians who purchase the app can use it in any way they please for precision tuning.

Every time the iOS is updated, CyberTuner gets an update too, as well as supporting all the newest iOS devices. There are some new features added in from time to time but, to take advantage of the upgrades, you need to pay out $79.99 a year for CyberCare.

A highly specialized app, this one claims to be the cashier system to replace all traditional register systems. According to the developers, app.Cash can be used for creating sales transactions and for taking payments, online or offline.

Any business can use app.Cash, especially if they take payments and need to collect and store customer data, but it does seem to be aimed at the hospitality industry, namely restaurants. Servers can make use of mobile devices running app.Cash at the table to take orders and payments. A series of menu buttons are categorized by food and beverage types, giving servers everything they need to input an order directly into it. And there is also the option of a graphical layout of the tables, making it easier to track table numbers and orders.

The app supports two models of printer, and if you need to get the app updated, the only way to do it is by contacting the developer direct. It is an expensive app but, given that the developers claim it is much cheaper than the traditional cash register system in use today, it could appeal to some smaller businesses.

An app for the dentists among you, DD GP YES! is tailored specifically to the iPad. Its main purpose is to assist dental patients in understanding dental conditions and the treatments that are used to remedy them. The app contains over 200 unique demonstrations, backed up by 37 different audio tracks. It offers plenty of assistance for dentists so they can learn how to use the app properly and is more a way of helping the dentist to provide better information to their patient, ensuring much better communication and giving the dentist the best opportunity to persuade a patient of the best treatment for their problem.

The presentation plays with an audio soundtrack and offers great visual effects, sliders, drawing, treatment planners, and more.  That said, the app has not been updated since 2016, so there is every chance that it won’t be supported on the newer iPad models.

This is one of the more useful of the high-end apps, developed as a speech support app. A powerful assisted tech app, TC With WordPower is also and assisted technology and communication tool developed to help people who can’t always use their natural voice to speak. It helps people with down syndrome, ALS, autism, and other conditions like these, providing several different built-in vocabularies to help make communication easier.

It is available in two languages – Spanish and English – and offers a choice of two ways to play messages, phrases, or just single words. The first is to use the voice synthesizer built into the app, or you can use a pre-recorded message. For those that cannot see very well, the phone or tablet the app is installed on can be tilted slightly, displaying the words or message in larger, easier to read letters – this also helps the hard of hearing in busy and noisy environments.

TC With WordPower is fully customizable to the users’ requirements; you can rearrange buttons to suit you, copy them if needed, create new page sets containing up to 30 active buttons and over 10,000 symbols. It also offers integration with the top-used social media apps, such as Facebook, Twitter, Google+, and iMessage, giving users the option of sharing text-based messages with others.

So, the top five most expensive apps on the iOS app store. Our investigation shows that not all of them have been updated recently and it isn’t clear if they are still active but, we guess, the only way to find out, is to pay the money – if you are inclined, of course, to pay that much for an app.