Mother, 34, and uncle, 37, will face murder trial over deaths of two teenage sons

A teenager allegedly murdered by his mother went to school with a yellow Mohawk to raise cash for a friend who was dying of cancer, it has been revealed.

Tristan Barrass, 13, appeared on a BBC series called ‘Our School’ in 2017 in which he was filmed in class with his dyed hair.

The youngster, who died alongside his brother Blake Barrass, 14, at a house in the Shiregreen area of Sheffield on Friday, is filmed being quizzed by teachers on his hairstyle.

Tristan, who according to the documentary was known around the school for his distinctive hair styles, tells them: ‘My friend is dying of bone cancer, I asked if I could dye my hair yellow for him.

His favourite colour is yellow.’

Tristan Barrass, 13, appeared on a BBC series called ‘Our School’ in 2017 in which he was filmed in class with his dyed hair

He added that his hair ‘makes me who I want to be. With normal hair, you look like any other person.’

In another clip Tristan is seen laughing and joking with school friends in assembly.

Our School is a fly on the wall documentary that follows the everyday lives of the staff and pupils in secondary schools, as pupils move from Year 6 into Year 7.

The footage has emerged as his mother Sarah Barrass was remanded in custody today accused of murdering her two sons.

She will stand trial later in the year accused of killing Tristan and brother Blake alongside the boy’s uncle Brandon Machin, 37, who is also charged with murder. 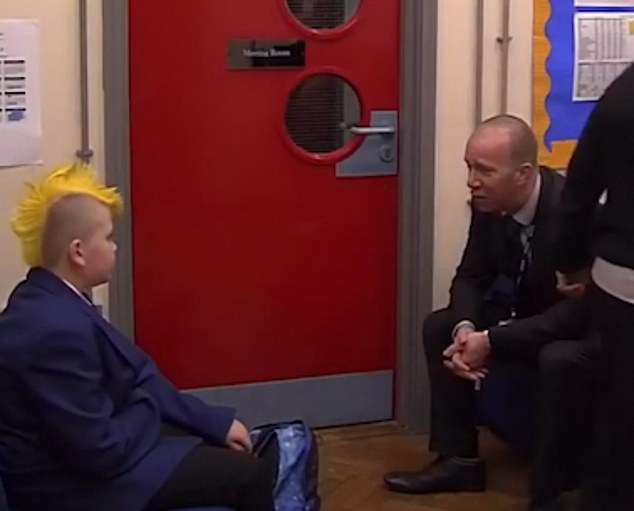 The youngster, who died alongside his brother Blake Barrass, 14 is filmed being quizzed by teachers on his hairstyle 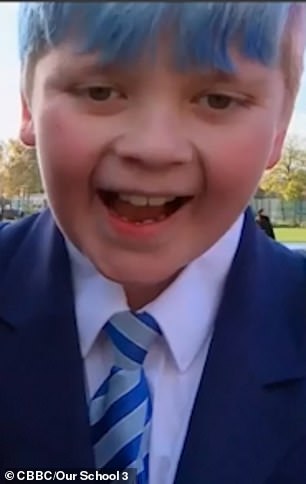 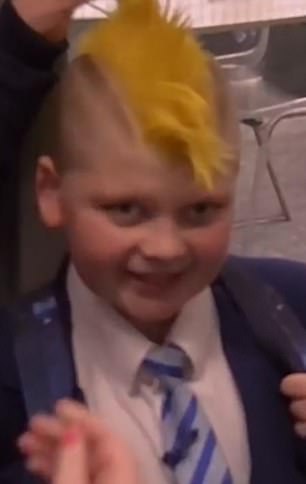 Other clips show Tristan in school with dyed blue hair, laughing and joking with friends

The pair appeared at Sheffield Crown Court this morning for a short ten minute hearing.

Judge Roger Thomas QC fixed a trial date for November 12 and said the pair will appear again on June 21.

Barrass is also charged with three counts of attempted murder against two other children.

At the end of the hearing, Judge Thomas remanded the pair in custody. 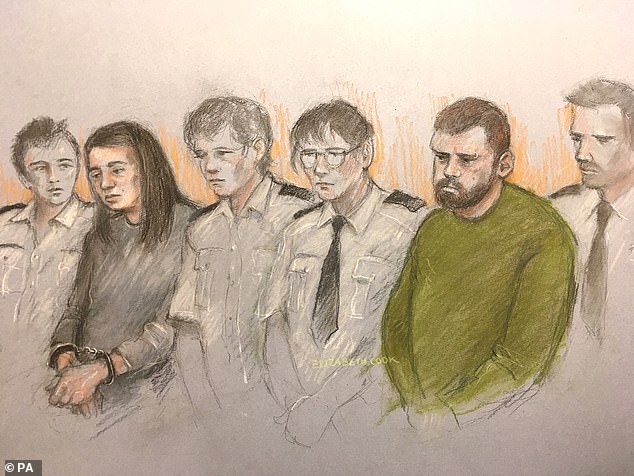 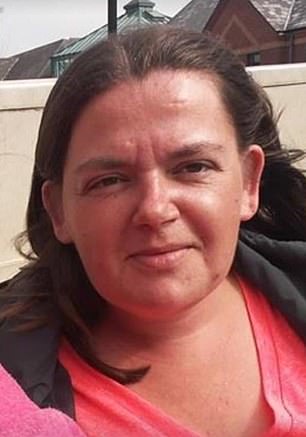 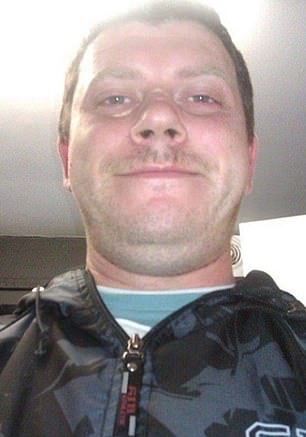 Sarah Barrass (pictured, left) and Brandon Machin (pictured, right) have been accused of murdering the two teenagers and appeared in court today

Police were called to a property in the wider Shiregreen area of the city at around 7.30am on Friday, and arrested Barrass and Machin.

Up to 15 police cars, two riot vans and four ambulances descended on the home, while the air ambulance landed at a nearby primary school on Friday morning.

Dozens of floral tributes were left outside the family’s home that was still sealed off behind police tape on Friday.

A steady stream of tearful school children brought flowers, balloons and teddy bears to the scene. An online fundraising drive has been launched to help the surviving children. 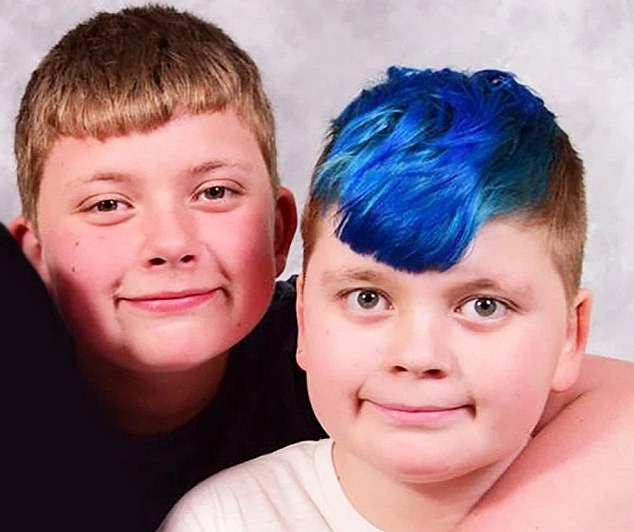 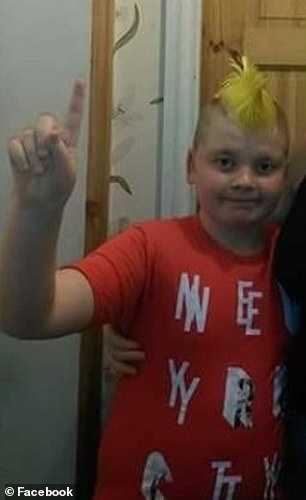 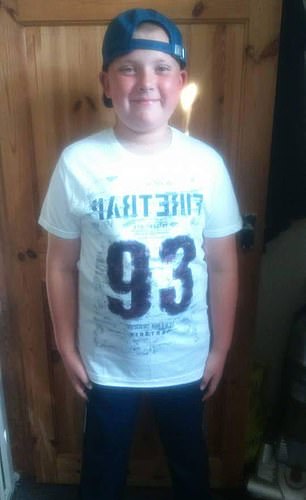 Tristan Barrass, 13 (left) and Blake Barrass, 14 (right) died following what police described as a ‘major’ incident at a house in Sheffield, South Yorkshire, on Friday 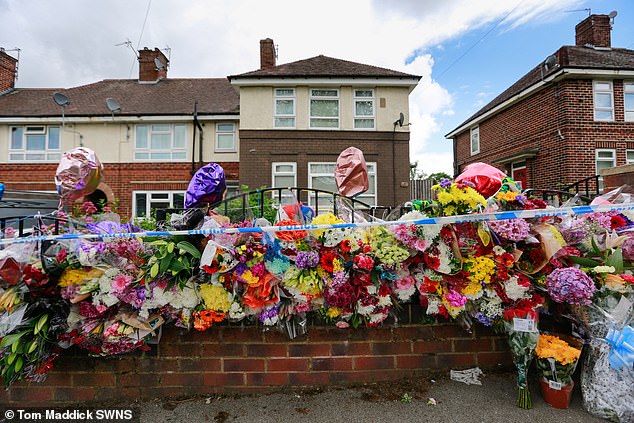 Floral tributes left at the scene of the Shiregreen, Sheffield 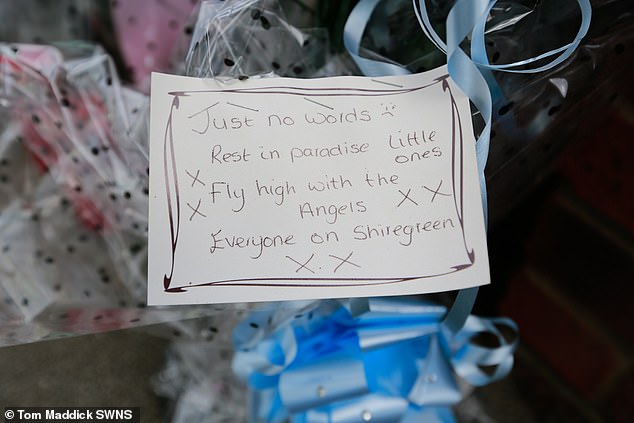 One tribute read: Just no words. Rest in paradise little ones. Fly high with the Angels’ 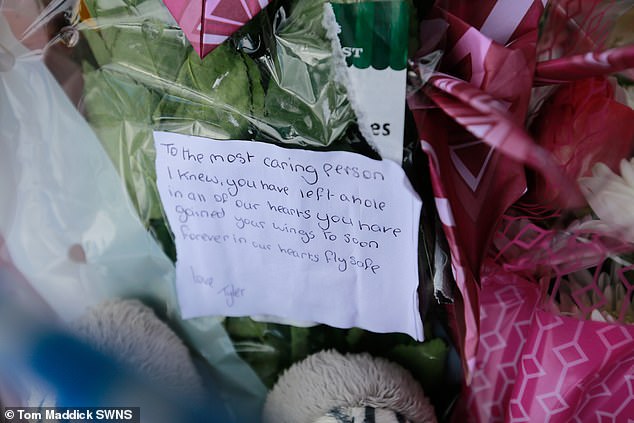 Another tribute left at the scene read: ‘The most caring person I knew you have left a hole in all of our hearts you have gained your winds too soon forever in our hearts fly safe’ 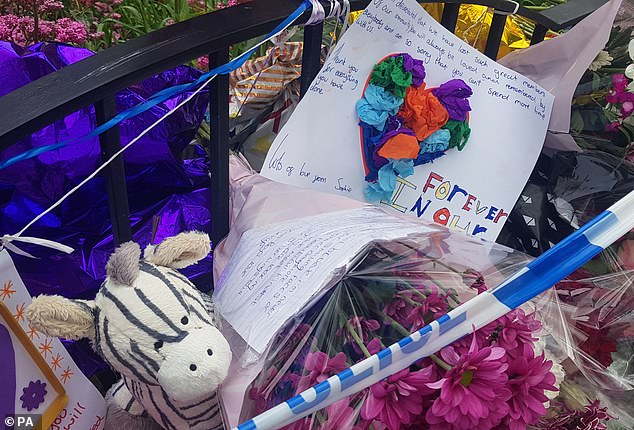 Gill Furniss, Labour MP for Sheffield Brightside and Hillsborough, said she was ‘deeply saddened by the tragic incident’.

Detectives have so far given no indication about the nature of the incident, but have confirmed it was confined to one property and was not a shooting.

Police are not looking for anyone else in connection with the incident. 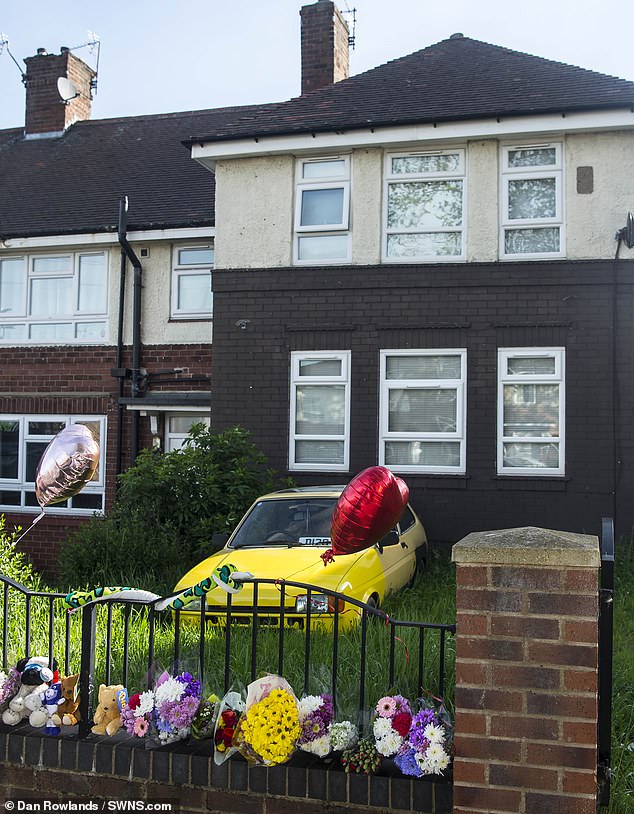