A mother-of-five who was stabbed to death allegedly by her ex-partner has become the third person in four days to be killed in a domestic violence attack in New South Wales.

Less than a week after she moved out of their shared home in Western Sydney, Wood showed up up at Ms Brown’s new home in Whalan on Saturday morning and allegedly stabbed her in the torso.

Sarah Brown, 34, was allegedly stabbed to death by her boyfriend at 2am on Saturday, police allege

Ms Brown is believed to be the third person in NSW to die in alleged domestic violence attack over the past four days, following the deaths of Blair Dalton and an elderly man.

Lance Pearce, who was charged with strangling his girlfriend Ms Dalton at her Ettalong Beach home on Tuesday, was due to be charged with murder before his death in custody.

Steve Bojnovic, 39, is accused of fatally attacking his 87-year-old father with a hammer on Friday, and appeared in Parramatta Bail Court on Saturday. 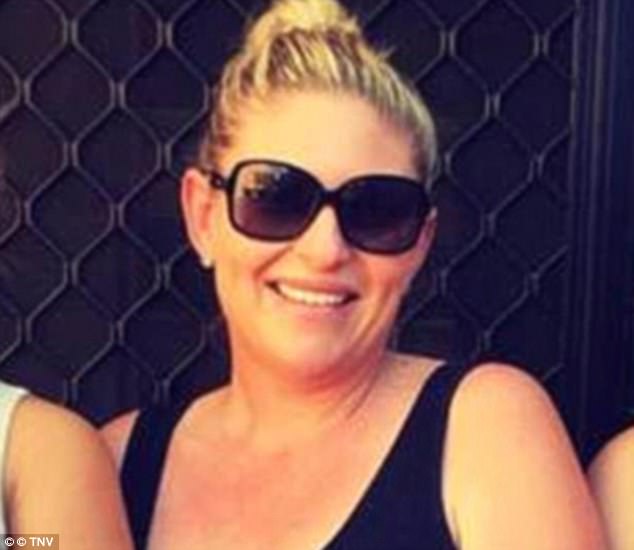 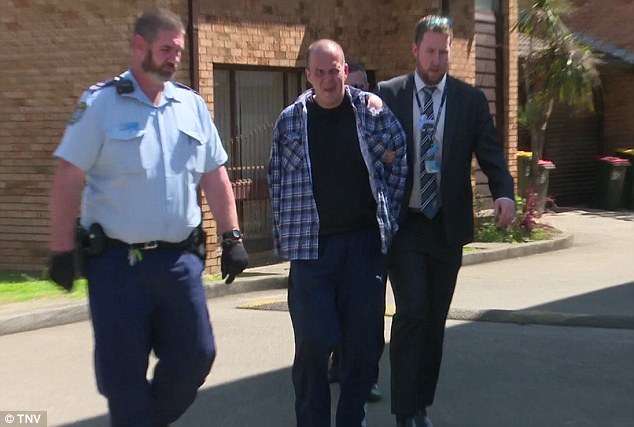 Ms Brown’s niece, Sharnee Portors, told the Daily Telegraph that Ms Brown drove down from the Central Coast on Friday to drop her children off at their father’s house.

Ms Portros revealed that Ms Brown had moved up to the Central Coast in order to get away from Wood.

Fortunately, none of Ms Brown’s five children were inside the home at the time of the violent incident. 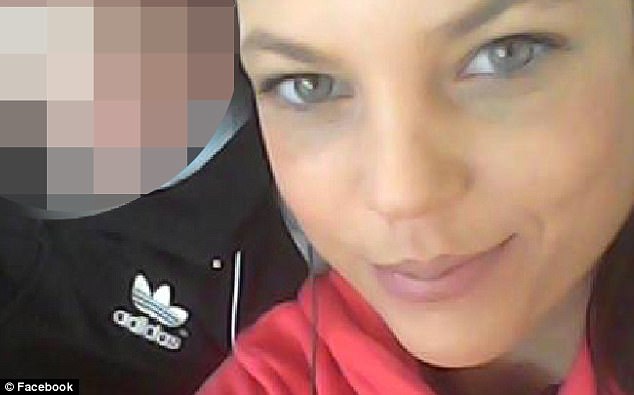 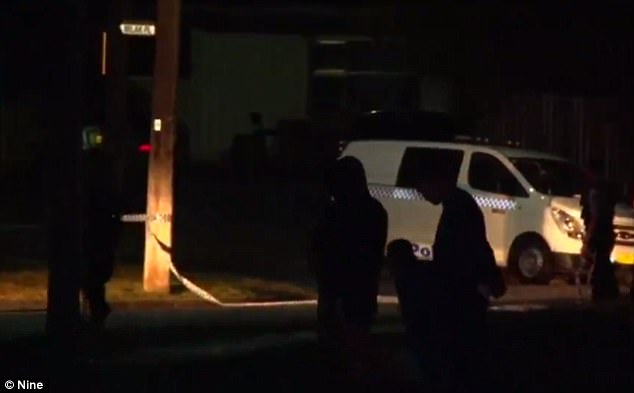 Ms Potros claimed Ms Brown’s partner Wood has a long-term substance abuse problem, and that the couple had been dating for ‘about two years’.

She revealed that her initial impression of Mr Wood was that ‘he was really nice’, and that at first he was really happy with Ms Brown and her children, ‘but then he stared changing’.

Ms Brown’s father and sisters attended the crime scene at about 3am on Saturday morning, but were informed that Ms Brown had succumbed to her injuries. 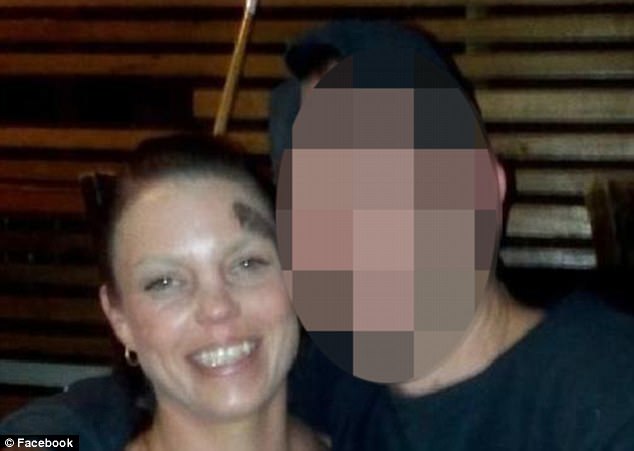 Sarah Brown had taken out an AVO against her former partner, who is charged with her murder 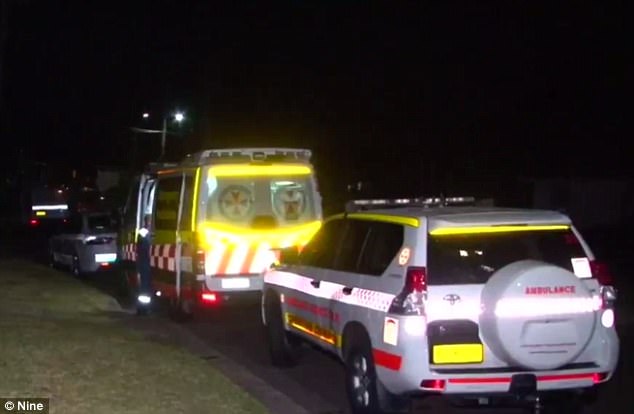 Emergency services were called to Whalan home at 2am on Saturday, responding to reports that a woman had been discovered inside a house with a stab wound.

Police allege that they arrived to find Wood exiting the property, prompting them to handcuff him on the front lawn.

A crime scene was established at the house by the Mount Druitt Local Area Command, and an investigation is ongoing.