Mother faces losing home after son conned her out of £100K

A distraught mother has been left feeling suicidal and fearing she could lose her home, after her son conned her out of more than £100,000.

The house where 53-year-old Paula Fletcher has lived for 25 years is being repossessed by her bank after son Ashley fraudulently secured a second mortgage in her name.

Paul Fletcher, 53, fears she will lose her home after her son, Ashley, conned her out of £100K

But he was eventually charged with fraud and found guilty in 2015.

Ashley was sentenced to 14 months imprisonment, but was released early and ordered by a court to repay just £50, as he had nothing left.

Paula, who cares for her sick mother, who has dementia, subsequently lost a bid to stop Santander from taking her home, as the bank sought to recoup the mortgage.

The devastated receptionist fears she may end up sleeping in a car,  said: ‘I have lost everything. He was proved guilty yet still I am being kicked out.

‘I just don’t understand. I haven’t had a penny of the money he defrauded me out of.

‘I don’t understand how the bank, knowing Ashley has been charged with fraud, can still take my house away from me, while he seems to be living a life of luxury and probably grinning from ear-to-ear. 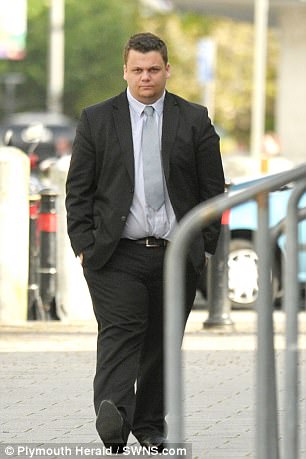 ‘I am 53-years-old and will never get a mortgage again. I’ve got absolutely nothing and this law needs to be changed.

‘If my son can do it to me, it can happen to anybody.’

Paula explained how he forged mortgage documents to take out a loan against her home, which she has branded ‘absolutely disgusting’.

‘If I had had a penny of that money I would hold my hands up and say it’s my fault,’ she said, ‘but it’s not.

‘I’ve got no money, I gave him the last of it. I am a law abiding citizen and have done nothing wrong.

‘I’m really stuck, and nobody seems to be able to help.

‘I could end up sleeping in my car.’

A Santander spokesperson said: ‘We are very sympathetic to Ms Fletcher’s situation and we are seeking to find a solution that helps both parties.

‘Unfortunately, Ms Fletcher’s son succeeded in being added to the deeds of the property – and secured a loan.

‘Santander is owed the money Mr Fletcher obtained – and this debt is secured against the property that the deeds show as being jointly owned by Ms Paula Fletcher and Mr Ashley Fletcher.’ 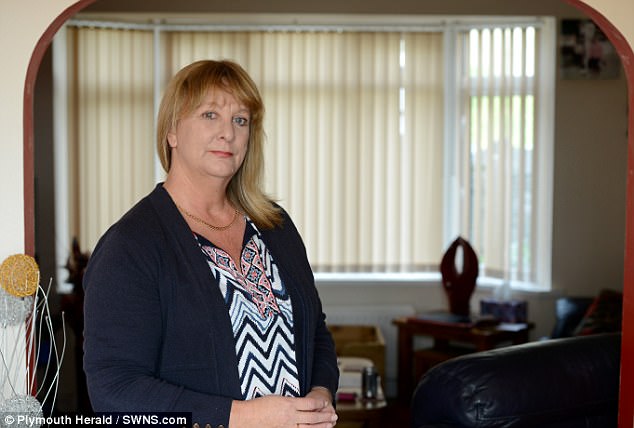 Six years ago, Ashley posed as a legitimate businessman with rich backers when in fact he was just an accountancy graduate.

Unsuspecting victims left jobs in the nightclub trade ready to work at Fletcher’s Odyssey venue – which his own barrister described at the time as a ‘pipe dream’.

He paid staff and even spent money on booking stars to launch the former Millennium club in Union Street, then frittered away the rest on luxuries such as meals out. 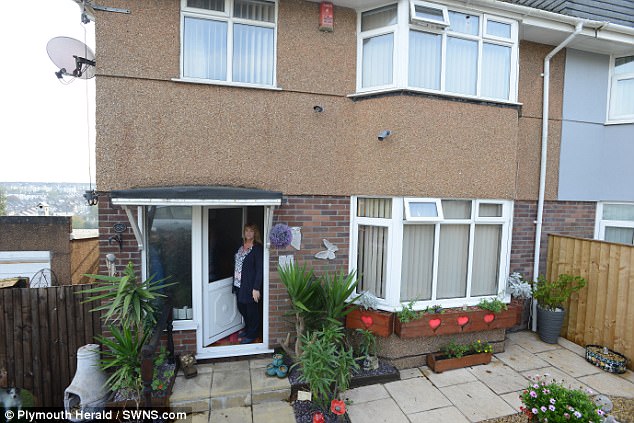