A mother-of-two who exposed her paedophile neighbour’s past was hauled before court after being charged with data protection offences.

Claire Varin saw the pervert acting strangely around her daughter and used Sarah’s Law to find if he had any crimes in his past.

But after using the child sex offender disclosure scheme, she had to sign a non-disclosure form stating she wouldn’t tell anybody.

The man – aged in his 30s – moved into the street in 2017, telling people he was a trainee barrister, The Sun reports.

Mrs Varin became concerned when he began speaking to her eight-year-old and 12-year-old daughters.

She feared he was a danger when he knocked on her door and brazenly asked if her youngest daughter wanted to pick berries with him.

Her husband, Sam, answered the door and refused his offer – but the next day he returned with a tub of berries for the child.

Mrs Varin found out that Tom had been jailed for eight months for having 97 films of child abuse.

She found herself being charged under the Data Protection Act when she shared the information, facing a potential court trial before the case was dropped. 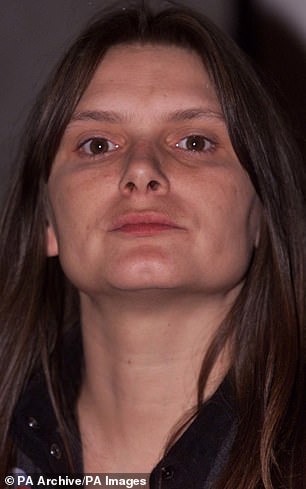 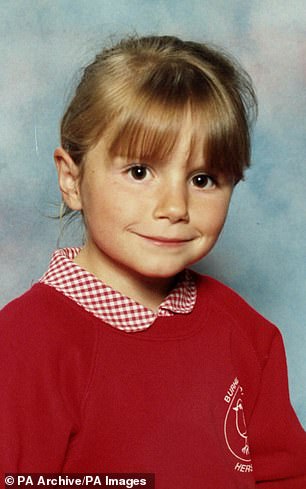 Sarah’s Law is named after Sarah Payne (right) as part of a campaign that followed her murder (left, her mother, also called Sarah)

Police officers visited her at home to tell her about Tom’s past, but would only share the details with her, not her husband.

‘They told my husband to go ­upstairs,’ she said. ‘Then they told me they could make the disclosure to me under Sarah’s Law because it was in our interests.

‘They told me Tom’s real name and he had been sentenced for having indecent images of children as young as two.

‘It was a horrifying thing to know. My neighbours all had children. What if something ­happened? How could you live with yourself?’

Unable to contain his anger, Mr Varin confronted the paedophile. Officers visited him at home to warn him over making threats.

Mrs Varin said that families were keeping their children indoors as tensions rose in the road.

But the paedophile continued to target children, speaking in sign language to their older daughter, who is deaf.

When Mr Varin caught him signing and confronted him, the father-of-two got another warning.

The family were even threatened with eviction when the twisted paedophile called the housing association to whinge about how he was being treated.

Mrs Varin then clashed with Tom after drinking alcohol and shouted that he was a ‘f****** paedo’ across the fence as she challenged him on why he’d asked to take her daughter fruit-picking. 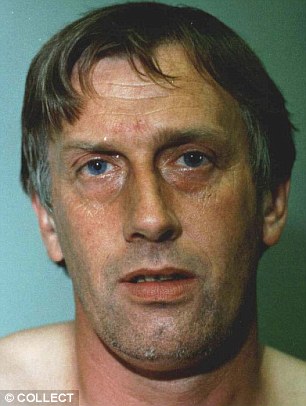 She pleaded not guilty to recklessly disclosing personal data. The case was discontinued  due to a lack of evidence.

Tom has not been punished for approaching her daughter and Mrs Varin said that everyone seemed to be on the sex offender’s side.

The stress caused her marriage to fall apart and left her questioning whether Sarah’s Law is truly effective.

Sarah’s Law allows people to find out if sex offenders live nearby, but Mrs Varin’s ordeal highlights the fact that the only legal way to be informed about such things is for everyone to call up the police individually.

Mrs Varin says she wasn’t even allowed to tell her husband or daughters, let alone her neighbours.

He said that officers offered her a conditional caution but she wouldn’t accept it and so was landed with a criminal charge.

A Home Office spokesperson says that the government has toughened up requirements that sex offenders are subject to.

Sarah’s Law is named after Sarah Payne, who was abducted and murdered at just eight years old.

The youngster had been playing hide and seek with her brothers in a cornfield in July 2000 close to her grandparents’ home. Seventeen days later her body was found in a field 15 miles away. Roy Whiting, 57, is serving a 40-year sentence for murdering her.