Carter Andes, age five, died on Tuesday after being hit by his mother’s car after she dropped him off at school

A five-year-old boy tragically died on Tuesday, after his mother hit him with her car as she was dropping him off for kindergarten.

The incident happened at 8:23am outside St Francis de Sales School in Akron, Ohio.

Police say the mom had just dropped Carter Andes off at school when he crossed in front of her vehicle and she ran him over.

Authorities have released no further details on the incident, other than to say that it does not appear drugs, alcohol or speeding were a factor. They do not plan to charge the mother.

According to an obituary, Carter is survived by his parents ,two brothers, a sister, three sets of grandparents and a great grandmother.

That money will first go towards Carter’s funeral and then towards a statue in his honor at the school. The remaining money will be put in the school’s endowment for a fund in his memory.

A funeral will be held on Saturday at the church connected to the school. 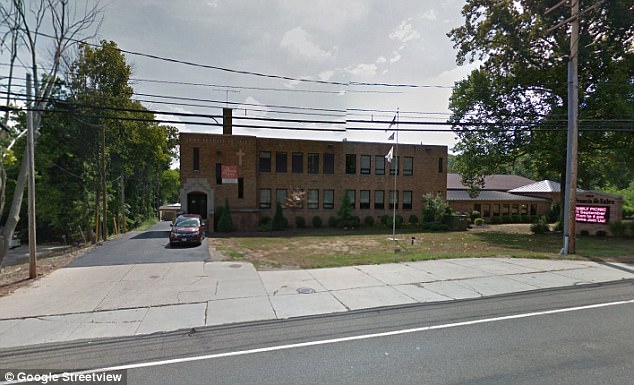 The incident happened at 8:23am outside St Francis de Sales School in Akron, Ohio (above).Police have not released details on how the incident unfolded