A mother has copped a $500 fine after exploding into an abusive rant at McDonald’s staff because her meal allegedly took too long to cook.

The mother, 28, launched into a verbal attack at a McDonalds restaurant in Kempsey on the New South Wales Mid North Coast on Wednesday evening.

The woman yells at staff behind the counter after they tell her to settle down.

A woman has been fined $500 after verbally abusing staff at a McDonald’s restaurant (pictured) in Kempsey, New South Wales

‘Everyone here is fed up with this f***ing restaurant’, she said.

Despite the woman’s child telling her to stop, she continues to scream at staff.

Police handed the woman a Criminal Infringement Notice for offensive behaviour with an on-the-spot fine of $500.

The Mid North Coast Police District confirmed in a statement that the woman engaged in verbal attack against McDonalds employees. 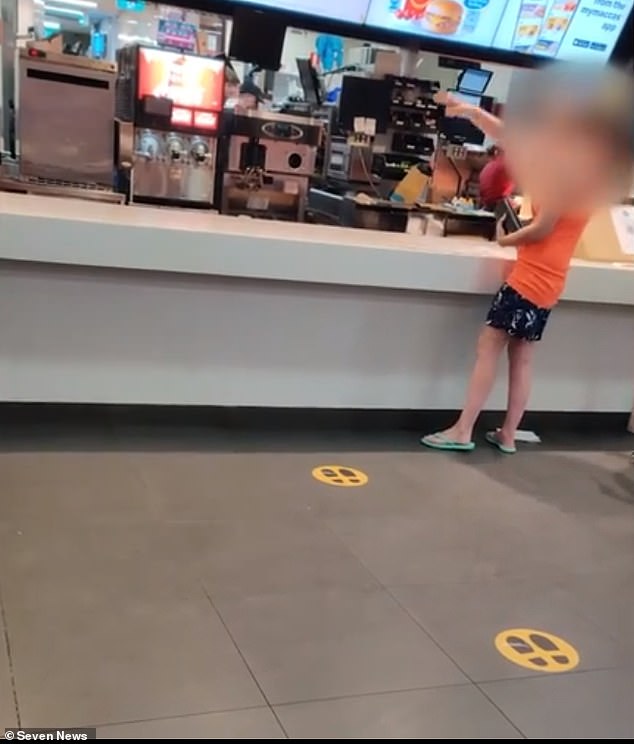 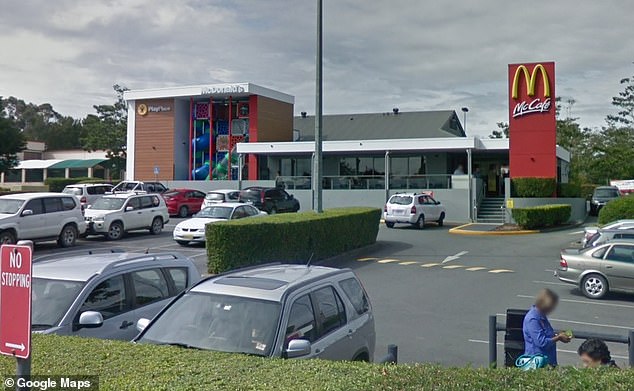 ‘The incident involved reports of a female aggressively abusing (several) staff, including teenage employees, over a dispute on the time it was taking for her order to be processed,’ police said.

‘During the incident, the female was alleged to have used extremely offensive and abusive language towards the employees.’

The Kempsey restaurant manager was notified of the charges and has provided support to the staff involved.