A mother lost more than half her body weight after doctors revealed her shocking cervical cancer diagnosis at just 36 was caused by her obese frame.

Forced to have her uterus and cervix removed, as well as parts of her lymph nodes, the mother-of-one decided to take drastic action after being given the ‘the worst news’ of her life.

With her doctor warning her ‘the cancer will come back if you stay as you are’, the trainee lawyer joined Weight Watchers in January last year.

‘I have four-monthly check-ups just in case of any reoccurrences – but so far, so good,’ she said.

Rebecca Lane weighed 18st 5lbs (116.5kg) when she was diagnosed with cervical cancer in July 2016. Forced to have her uterus and cervix removed, as well as parts of her lymph nodes, the mother-of-one was told the disease would return unless she took drastic action to lose weight 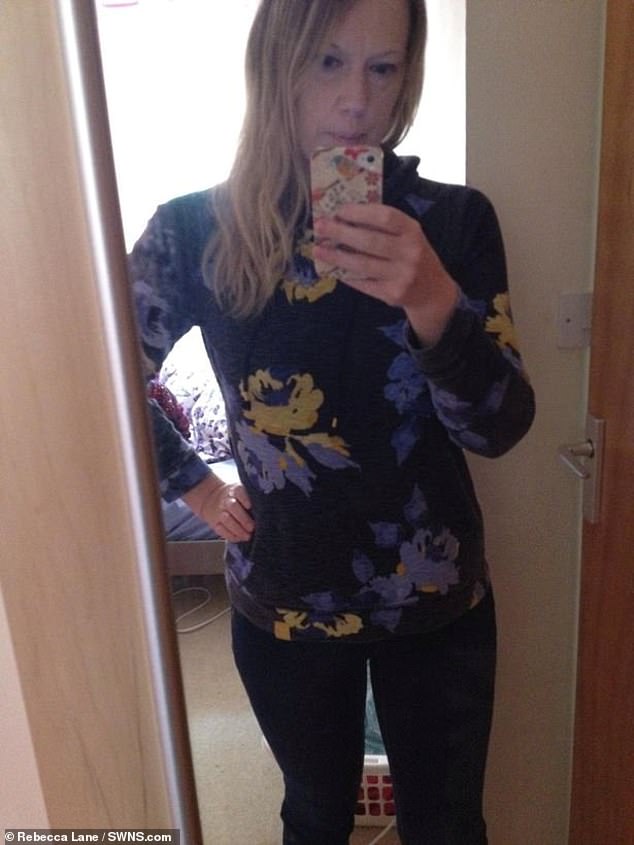 After joining Weight Watchers, Ms Lane shed an amazing 8.5st (53.9kg) in just 18 months and now weighs a healthy 9st 11lb (62.6kg). She also went from a dress size 24 to a svelte size 10. Although she has check ups every four months, Ms Lane is cancer free for now

Speaking of her diagnosis, Ms Lane, who is mother to nine-year-old Jamie, said: ‘In July 2016 [I] received the worst news of my entire life.

‘I was diagnosed with stage 1b cervical cancer and it was such an awful shock and not something I wanted to go through being just 36.’

Stage 1b cancer occurs when the tumour is 4cm or less and just affects the cervix.

She added: ‘I had suffered a few minor symptoms, but I thought it was just an infection or something.

‘Then I went in to have a smear test, because I hadn’t had one in a while, and I was called back in to the hospital and given the news.’

‘It was a big shock. I was not expecting that at all.

‘You just never think it’s going to happen to you. I have honestly never been so scared in all my life.

‘The only option I was given was a radical hysterectomy and lymph node dissection. I had the surgery in October 2016, but it was by no means plain sailing.’

After recovering from surgery, the threat of her cancer returning motivated Ms Lane to finally get in shape.

Setting herself the target of losing 10st 6lbs (66.2kg), Ms Lane exceeded her own expectations after shedding 8st 6lbs (53.9kg) in just a year-and-a-half.

‘The thing that kept me going was the “C” word – every time I would have an off day it would motivate me to carry on,’ she said.

‘My oncologists words I’ll never forget were: “You need to really look after yourself now”.

‘”You have to lose your weight and stay at a healthy weight and no yo-yoing, as this type of cancer is related to obesity and it will come back if you stay as you are”.

‘I’m so glad she told me because she was right.’ 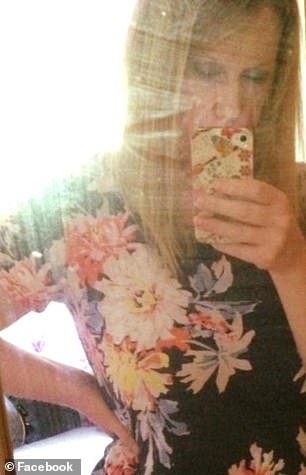 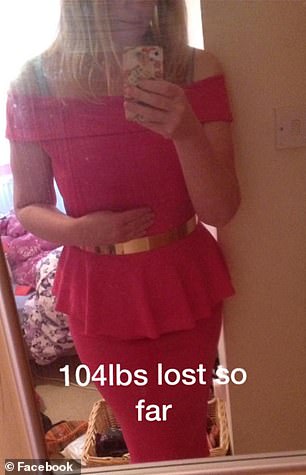 Documenting her weight loss journey on Facebook, Ms Lane is pictured left after losing 7st and right after shedding 7.4st. Her son has noticed she is happier and has more energy now 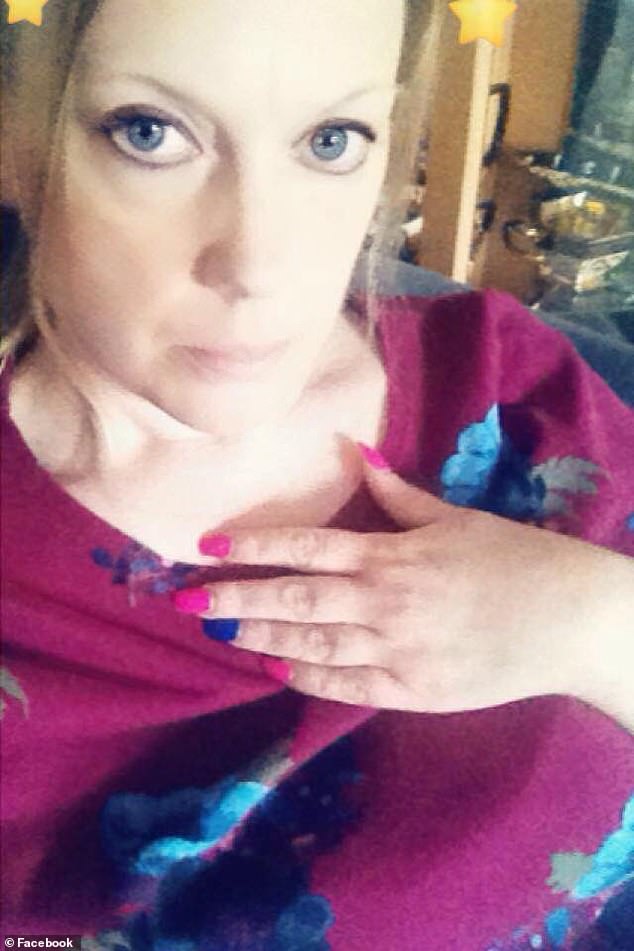 Pictured after the weight loss, Ms Lane claims she was motivated by her son to get healthy after her doctor told her to prioritise her wellbeing. She has also since got a new boyfriend

‘The meetings make a big difference,’ she said.

‘I didn’t even have to go to the gym. I just followed the programme and gradually I found I was getting more and more energy and was able to go out for walks.’

As well as reducing her risk of cancer, Ms Lane’s weight loss has also had a big impact on her family, romantic and work life.

‘Keeping healthy for my son was another big motivation in losing my weight. He’s only nine, but even he’s noticed a difference,’ she said.

‘He says things like, “Mummy’s got more energy, mummy’s happier”. He gives me so much confidence.

‘I feel much better, healthier and have so much more energy. It’s like I’ve come out of a cocoon.

‘I even have a boyfriend now, which is going really well.

‘I’m working part-time as an admin assistant at Yeatman Hospital in Sherborne and also completing the third year of my law degree.’