‘We were hoping for one million’: Mother of 12-year-old girl who was left quadriplegic after being told to dive into a shallow pool says $150,000 pay out isn’t enough

A mother whose daughter was left quadriplegic after being told to dive into a shallow swimming pool says she has been left devastated after receiving a settlement of just $150,000.

Rebecca Yeoman, whose daughter Milly is facing life in a wheelchair, said the judge’s decision was disappointing outside Ballarat’s Magistrates Court, in Victoria’s Central Highlands on Thursday.

‘It was nowhere near enough,’ she said of Judge Paul Lacava’s decision, ABC News reports.

‘We were hoping for one million.’

Milly Yeoman, (pictured) then 12, hit her head on the bottom of a 1.2 metre pool after she was told to duck dive during swimming lessons in 2016

Milly, who was 12 at the time of the accident, was told by an instructor to duck dive into a 1.2-metre pool during lessons at Ballarat’s Swim and Survival Academy on November 1, 2016.

Slamming her head on the tiles below, she was face down in the water for 10 seconds before an instructor pulled her up. 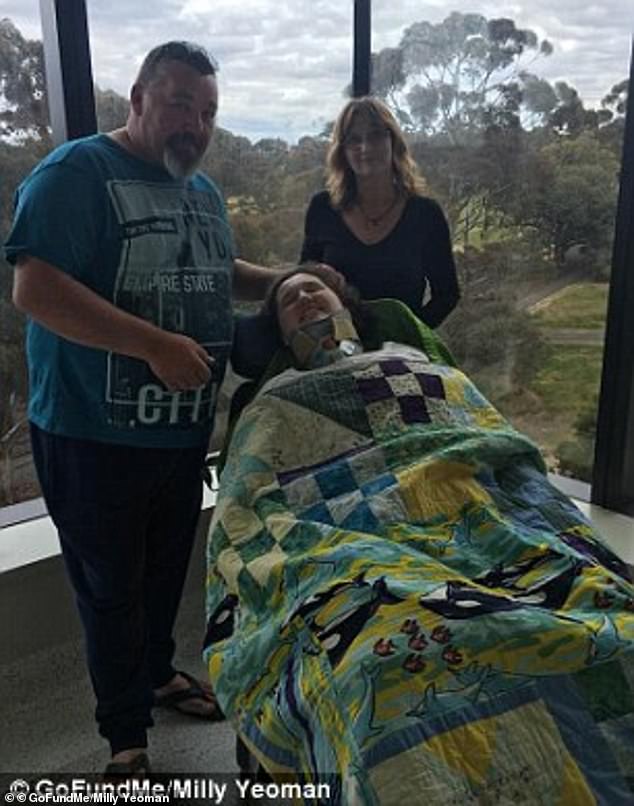 Her mother Rebecca Yeoman (pictured behind Milly in hospital) has been left displeased after the owners of the swim centre, who had pleaded guilty, were sentenced with a $150,000 penalty

She was rushed to the Royal Children’s Hospital where she endured five hours of surgery.

The next 200 days was spent in hospital and despite being restricted to an electric wheelchair she still requires 24-hour care.

Milly who is now 14 knows she may never walk again after suffering a broken neck and severe injuries to her spinal cord.

Despite telling the court how the accident had intensely impacted the Yeoman family he took the owners of the swim centre, Rob and Julie De Kort’s early guilty plea into account when handing down the sentence.

The maximum penalty for the charge was $1.4 million.

Prosecutor Andrew Palmer told the court that she should have never dived in the pool. 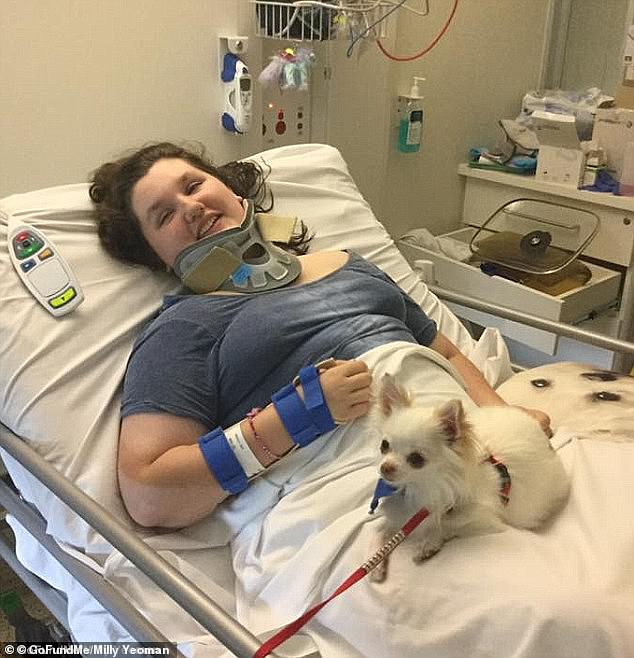 After Milly was rushed to the Royal Children’s Hospital, she then had to endure five hours of surgery and spent the next 200 days in hospital 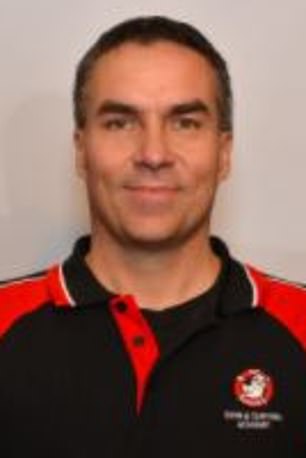 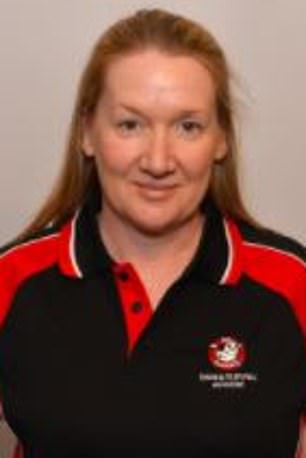 Owners of Ballarat’s Swim and Survival Academy, Rob (left) and Julie De Kort (right),both pleaded guilty on one count of breaching the Occupational Health and Safety Act in the Ballarat County Court for failing to ensure the centre was safe

‘Milly was 46 kilos heavier and 23cm taller than the average female her age,’ Mr Palmer said.

The De Korts pleaded guilty to one count of breaching the Occupational Health and Safety Act in the Ballarat County Court for failing to ensure the centre was safe.

Defence Lawyer Robert O’Neill told the court that the De Korts ‘sincerely regret’ what happened to Milly but also wanted to acknowledged the rarity of the accident. 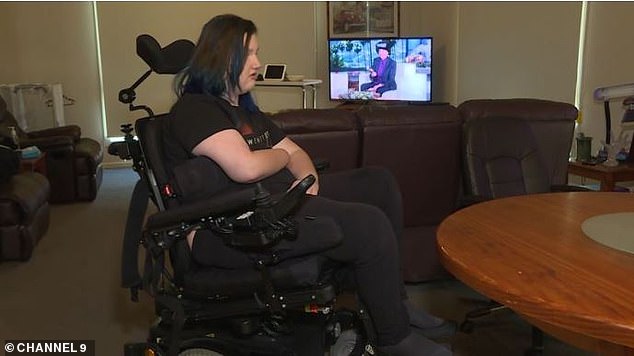 Now 14, Milly (pictured now) is restricted to an electric wheelchair and needs 24-hour care every day, a GoFundMe page set up to help her family has since raised $55,000

‘There’s been about 90,000 dives in the pools at the swim school and they’ve never had a serious incident before this one,’ Robert O’Neill said.

The Swim and Survival Academy’s current philosophy is to ‘provide the best quality swimming lessons possible,’ it says on their website.

‘Your child’s water safety is too important to settle for anything less.’

A GoFundMe page set up to help Milly’s family with medical costs has since raised almost $55,000. 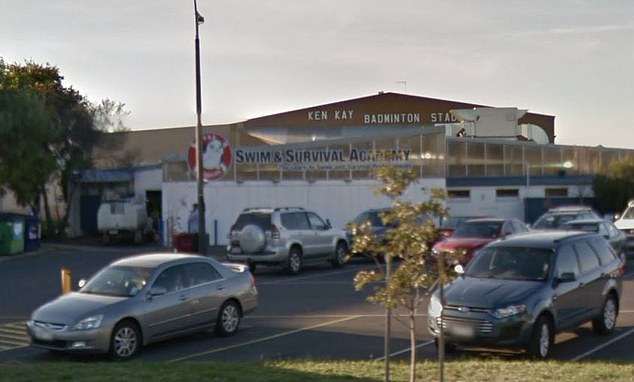 The Swim and Survival Academy in Ballarat, Victoria, reads: ‘Your child’s water safety is too important to settle for anything less’ on its website