Mother of a student shot and stabbed to death ‘completely heartbroken’

The grieving mother of a student shot and stabbed to death on a night out said she is struggling to understand why he was murdered.

Stephanie Saunders said she is ‘completely heartbroken’ after her son Russell Jones, 23, was ambushed in an ‘unprovoked’ attack outside a train station.

His death is one of eight murders in London in a week and has sparked warnings that the capital could see a record number of killings in 2018.

Russell Jones, pictured with his girlfriend Tara Ward, was killed after he was attacked by four men in Enfield, north London

Mr Jones was with a friend, also 23, when four hooded men attacked near Ponders End station in Enfield, north London, at 12.40am last Saturday.

The business student was just weeks away from completing his course at the University of Hertfordshire in Hatfield. He had previously studied international business in Utrecht, Holland, according to his Facebook page.

Mr Jones had a twin sister, Hannah, and had been with girlfriend Tara Ward, 21, for three years. 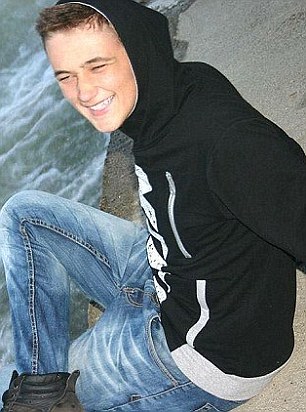 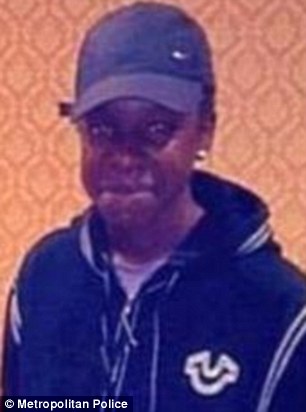 Beniamin Pieknyi, 20, (left) was killed in Stratford and Lyndon Davis, 18, (right) was knifed in Chadwell Heath

Miss Saunders, 47, said: ‘We are completely heartbroken and in total shock and disbelief … We are struggling to understand how someone could do such a terrible thing. 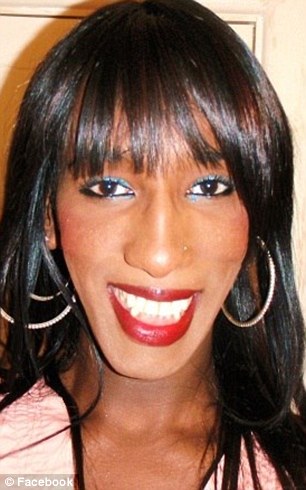 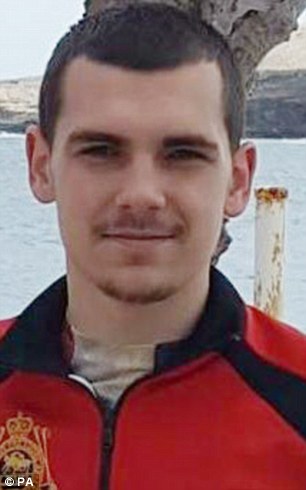 Hersi Hersi, 36, (left) was found stabbed in Hounslow and Joseph William-Torres, 20, (right) was shot in Walthamstow

Russell was and always will be my baby and he has been taken away from me in this truly devastating and heartbreaking way.

‘We wish that no other family has to endure such a tragedy. The people who did this have to be caught. Please, if you know something … tell the police.’

She described Russell, who lived in the family home in Enfield, as ‘a loving son, twin brother, grandson, partner and friend who was looking forward to graduating from university’.

His grandmother Valerie Ford, 76, who lives next door, told MailOnline: ‘We are still so raw and need to deal with our grief.’ Detective Chief Inspector Andy Partridge said the attack was ‘totally unprovoked’ and ‘utterly deplorable’. 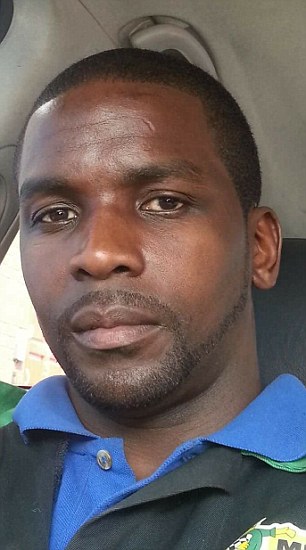 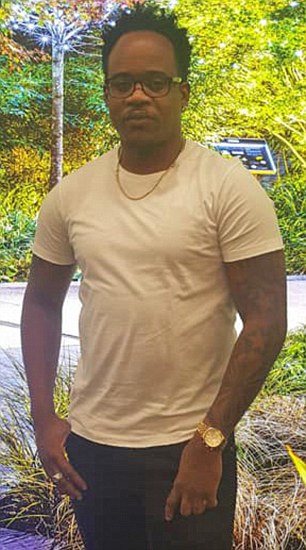 Tyrone Silcott, 42, (left) was stabbed in Homerton and Jermaine Johnson, 41, (right) was knifed in Walthamstow

A shopkeeper called Sashi, 61, said a customer called police after he saw Mr Jones lying in the road. Officers and paramedics found him with stab injuries and a gunshot wound.

He was pronounced dead at the scene at 1.14am. A post-mortem examination showed Mr Jones died from a knife wound. 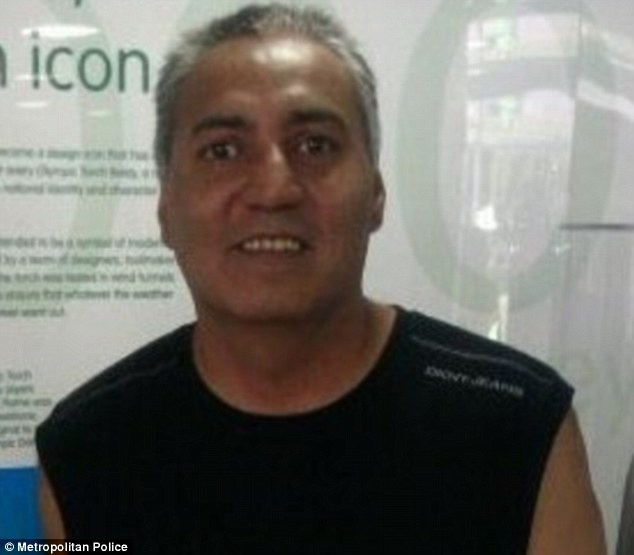 Balbir Johal, 48, (pictured) was knifed by a gang in Southall, as the capital saw eight people murdered in just one week

His friend was taken to hospital with stab wounds and has been discharged. Yesterday detectives said there had been no arrests.

Asking for witnesses, DCI Partridge said: ‘The suspects would have drawn attention to themselves, running away as a group into a residential area just after midnight.’

Sophie Linden, London deputy mayor for policing, urged the Government and other agencies to fight ‘root causes’ of violence.