The mother of the Sydney seven-year-old murdered by ISIS in the Barcelona terror attack has been moved out of intensive care.

Julian Cadman, seven, was killed and his mother Jumarie – known as Jom – was seriously injured in the massacre on Las Ramblas that left 14 dead and at least 120 injured.

Julian Cadman, seven, (left) with his mother Jumarie before the attack 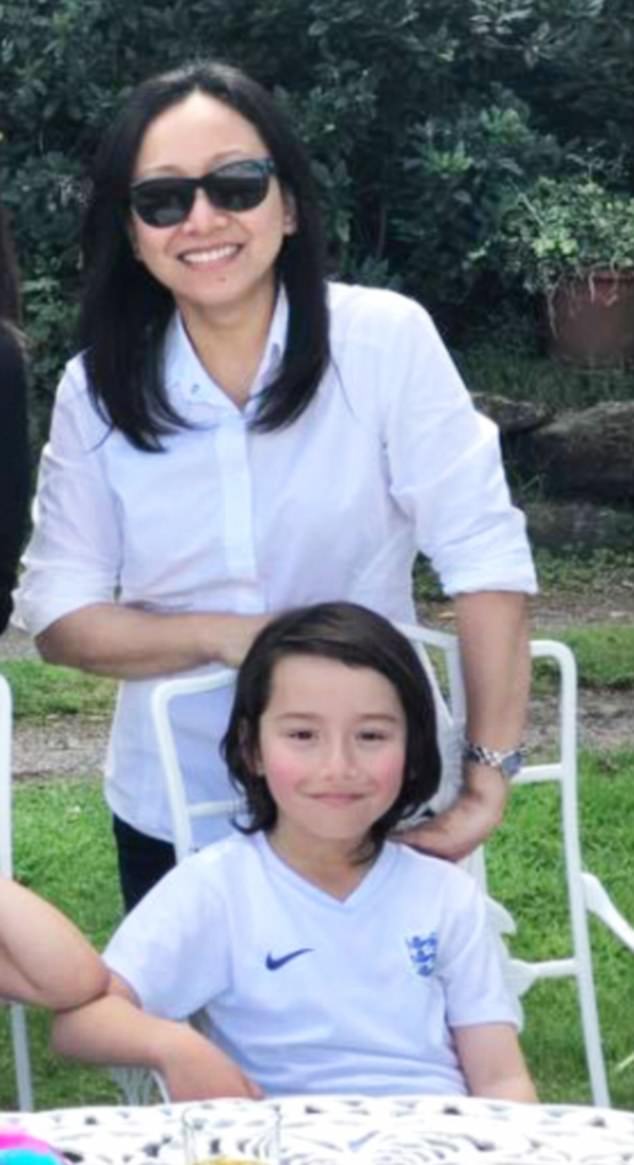 ‘She was taken out of the intensive care unit this morning, her family wanted people to know there is a bit of progress there, although she is still a long way off being OK.’

Julian’s father Andrew, a Sydney cabinet maker, is at his wife’s side as she recovers from broken legs after being hit by the van driven by an ISIS jihadi.

Mrs Cadman – originally from the Philippines – was in Barcelona with her son for her niece’s wedding. 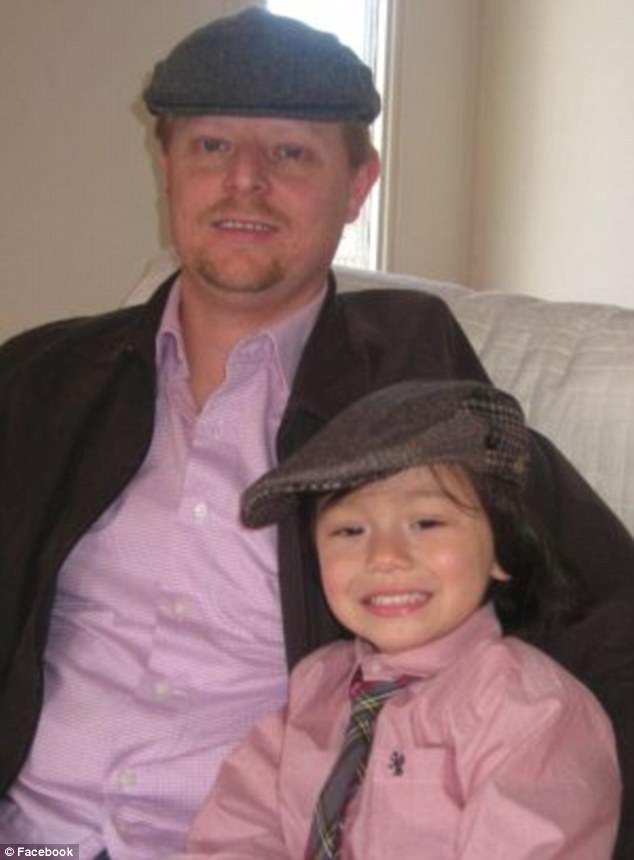 Mr Bowman said he was overwhelmed with the support from the public, who have raised more than $180,000 to help with Mrs Cadman’s medical costs on GoFundMe.

In a further show of support, Chelsea Football Club will hold a halftime memorial in the youngster’s owner when they play Everton at Stamford Bridge.

‘It was on Andrew’s bucket list to be able to get to go to a game with Julian, this will be the closest they get,’ Mr Bowman said.

He added that The Wiggles had offered to help with fundraising as Blue Wiggle Anthony Field is a close friend of the family.

At the time of Julian’s death his family said the seven-year-old was a ‘much loved and adored member of our family’.

‘He was so energetic, funny and cheeky, always bringing a smile to our faces.

‘We are so blessed to have had him in our lives and will remember his smiles and hold his memory dear to our hearts. 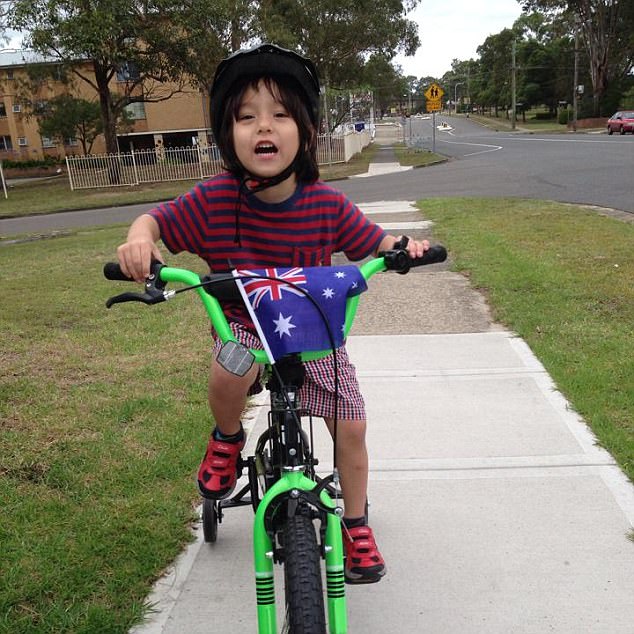 Julian Cadman was a dual British-Australian national, and was in Spain with his mother

‘We would like to thank all those who helped us in searching for Julian. Your kindness was incredible during a difficult time.’

Relatives of Julian, a dual British-Australian national, appealed for information about his whereabouts after he became separated from his mother in the massacre last week 14 dead and at least 120 injured.

Julian’s great aunt Norma Canaveral, 66, who is a nurse living in Plaistow, east London, said the family did not want to comment further. 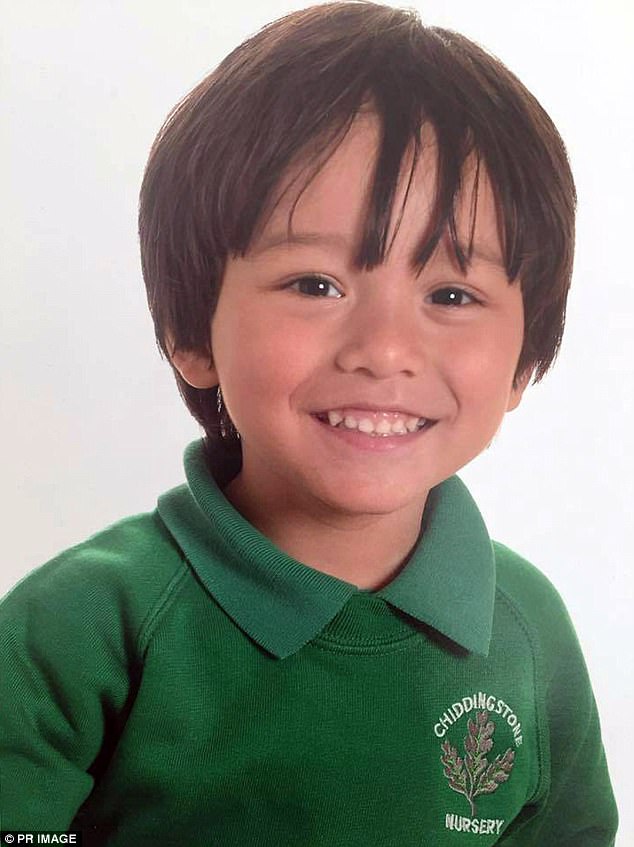 She told Mail Online: ‘I have been told that I should not give any more interviews. It is private and the family do not want to say anything.’

Julian, who was born in Kent in the UK but moved to Sydney three years ago, was pictured smiling hours before he was tragically separated from his mother during the chaos. 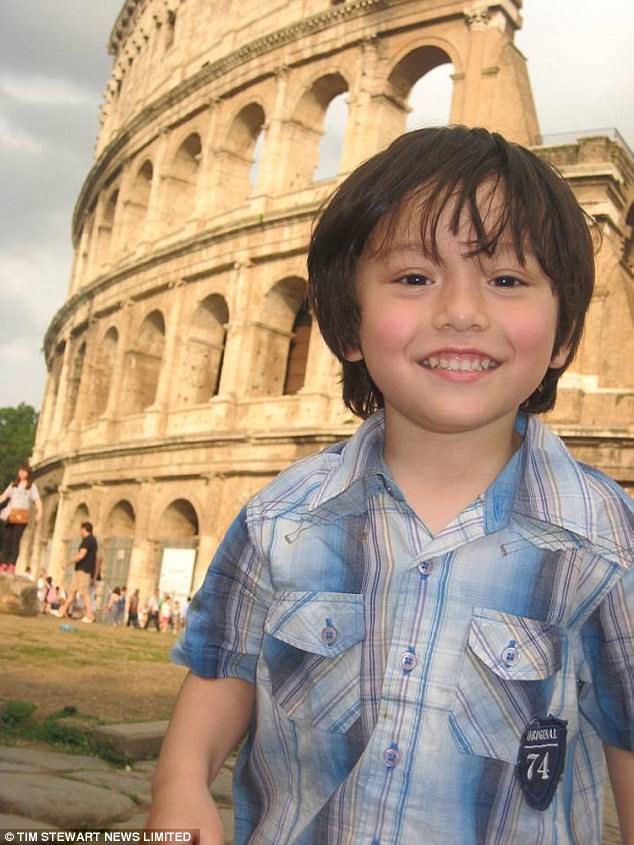 Australian Prime Minister Malcolm Turnbull addressed the tragic search for the seven-year-old at a Liberal Conference asking all Australians to say a prayer for the ‘little Australian boy’.

The boy was a student at St Bernadette’s Primary in Lalor Park.

Las Ramblas, a street of stalls and shops that cuts through the center of Barcelona, is one of the city’s top tourist destinations. People walk down a wide, pedestrian path in the center of the street while cars can travel on either side.