Mother-of-five, Alicia Bee, gives birth to triplets at Townsville Hospital after having twins

Mum-of-five gives birth to triplets after having twins the year before in what doctors say a 1 in 500,000 chance – as she reveals it is her dream to have TEN children

A mother has defied the odds and given birth to triplets just one year after welcoming twins.

Alicia Bee was just 29 weeks pregnant when she gave birth to boys Jett, Elijah and Jaxson at Townsville University Hospital in north Queensland on May 5.

The triplets join brothers Keith and Kirby who are just one year old and  Frederick, seven, April six, and Jayden two.

The now mother-of-eight said she nearly had a ‘heart attack’ upon hearing she was having triplets but isn’t planning on stopping any time soon.

Boys Jett, Elijah and Jaxson arrived on May 5 at Townsville University Hospital in northern Queensland

The mother was initially told she would be giving birth to another set of twins but was then given a surprise.

‘(The doctor) said ‘no actually there’s one more in there, there’s triplets’, I almost had a heart attack at the table but after that I was very happy and excited,’ Ms Bee told reporters.

Her obstetrician David Watson said while it’s more likely to have a multiple birth after having twins, the odds were in the ‘order of one-in-half-a-million’.

Ms Bee who is from Normanton, a nine-hour drive from Townsville, has been staying away from her family at the hospital since the birth.

‘One of the little fellas is still on oxygen at the moment and it’s been a bit hard seeing them with all these tubes on them. It’s pretty hard having babies really early,’ she said. 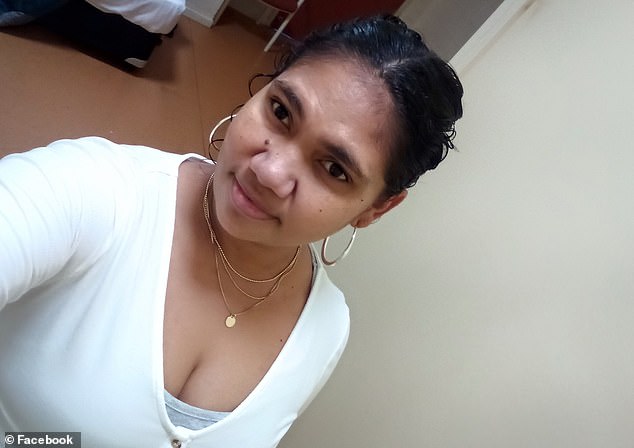 The triplet’s mother, Alicia Bee, said she had always wanted a big family but nearly had a ‘heart attack’ upon learning she was having twins

She said carrying triplets meant for a ‘horrible’ pregnancy, adding she found it extremely hard to find a comfortable position.

Despite wanting to be a mum to 10 children, Ms Bee admitted she will need a break after the triplets.

‘I’m going to have at least a three – or four-year break and then after that we’ll see,’ she said.

Back home in Normanton her other children, Frederick, seven, April six, Jayden two, Keith and Kirby, one, are all itching to welcome their new brothers. 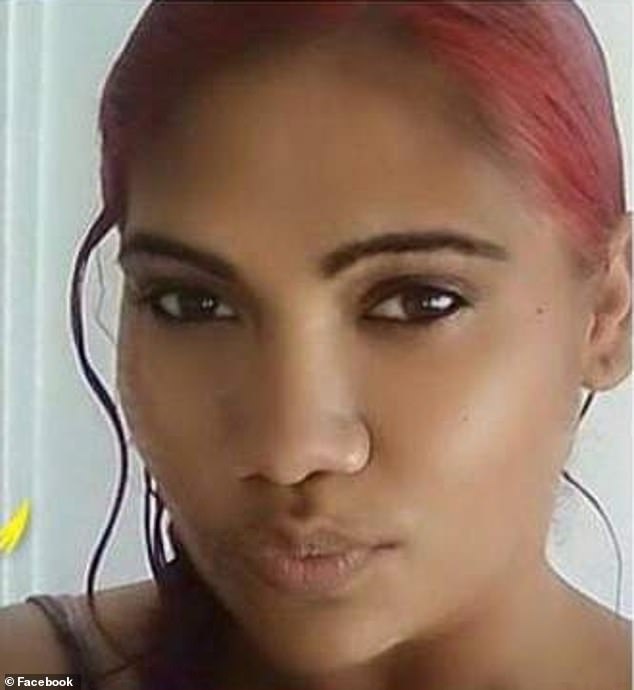