Mother-of-three, 35, is shot dead as she leaves Popeye’s

Alisha Stephens, 35, died after being shot as she left a Popeye’s in Atlanta, Georgia, on Monday night

A newlywed mother-of-three was shot dead last week by a teenage gunman who opened fire in a Popeye’s parking lot, killing her and injuring two others.

Alisha Stephens, 35, died in the shooting and her new husband Michael LaVigne was critically injured alongside another person who has not yet been named, as they left the fast food restaurant in Atlanta, Georgia, at 9pm on Monday night.

They were all shot by 19-year-old Carlos Rodriguez, according to police.

Police have refused to say whether they were targeted or struck at random but Stephens’ sister said she was in the ‘wrong place at the wrong time’.

Stephens was shot 10 times, according to her sister, and her husband was shot seven times.

The woman died from her injuries and her husband is clinging to life in the hospital. 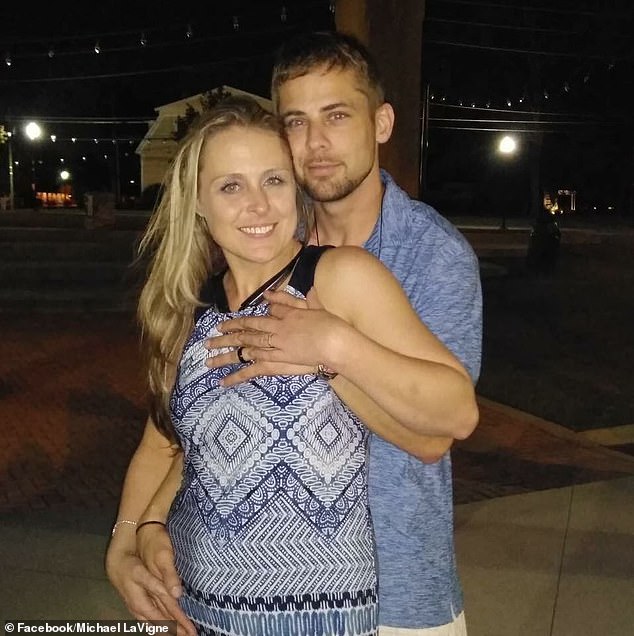 Stephens was leaving the fast food restaurant with her husband-of-two weeks, Michael LaVigne, when they were both shot. He remains in intensive care with bullets lodged in his tongue and head 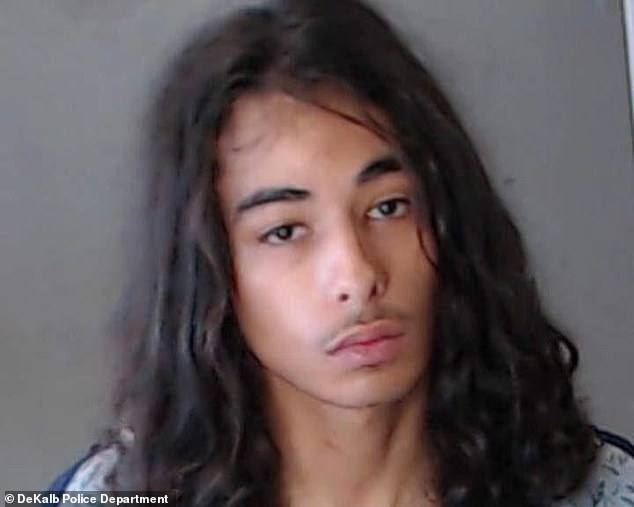 Police have arrested 19-year-old Carlos Rodriguez for the shooting. It remains unclear if the couple were targeted or if it was random

The pair got married on October 8, two weeks before the shooting.

Stephens, who has three children from a previous relationship, had gone out with her husband for a late-night snack, her sister said.

When they left the restaurant, they were hit by bullets.

Police are yet to offer a motive for the killing, but the woman’s sister said she was simply ‘in the wrong place at the wrong time’.

LaVigne, her new brother-in-law, is still fighting for his life.

‘He’s got seven gunshot wounds, and he has one … so close to his temple.

‘He’s got one under his tongue, too, which is why he can’t talk,’ Teresa Dean, Alisha’s sister, told WSBTV.

She is now raising money to pay for her sister’s funeral and help care for her children, the oldest of whom is 14. 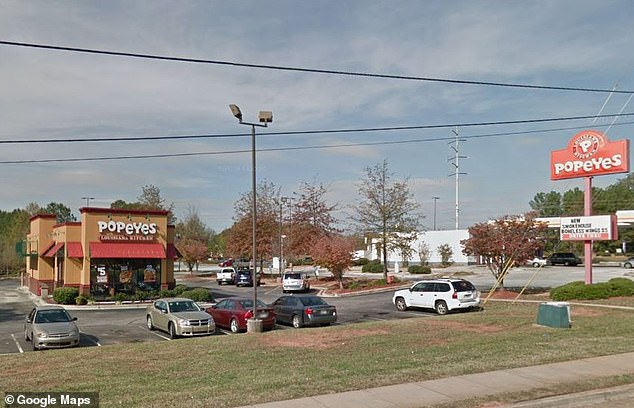 The couple had gone out for a late night snack and were making their way back to their car when they were attacked. Another person, who has not been named, was also shot. It is not known if they were with the pair or if they were on their own 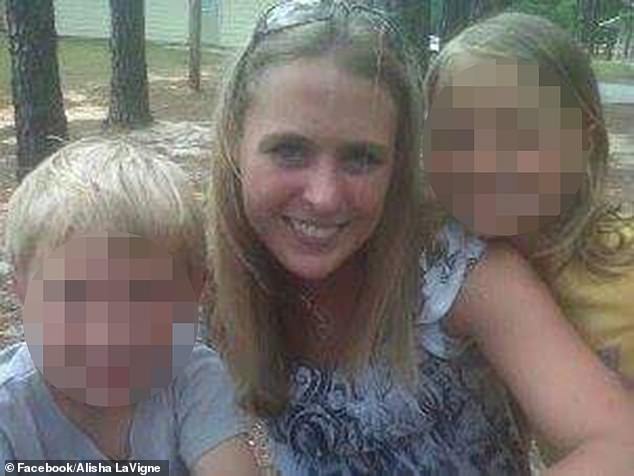 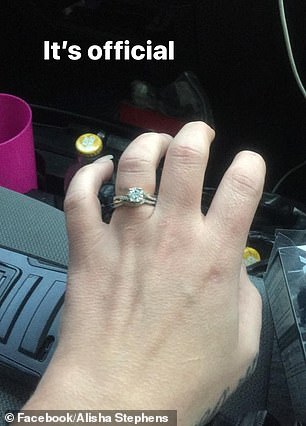 Stephens and LaVigne had only been married for two weeks. She posted this image on Facebook on October 8

‘She’s got three beautiful children that she leaves behind, and my heart just hurts for them.

‘The 14-year-old is really taking it hard, but she’s a spitting image of my sister,’ she said.

Dean described her killing as a ‘needless, senseless act of violence.’

‘I don’t have the money to pay for a proper funeral for her. She is so very young.

‘We are all in shock and ask for your prayers of support,’ she said.

Rodriguez was arrested on Wednesday. He faces charges of murder, attempted murder and, separately, pornography that was found on his computer.