Elisa Curry, 43, was laid to rest on Friday

As the investigation into the death of Elisa Curry continues, her family has said their final goodbyes during a private service.

A spokesman for the Coroner’s Court of Victoria has confirmed the circumstances surrounding Ms Curry’s death are still a mystery and investigations are ongoing.

Jon Minney, who had been friends with Ms Curry for more than 20 years, told The Age that she would be remembered as a caring, selfless and beautiful person. 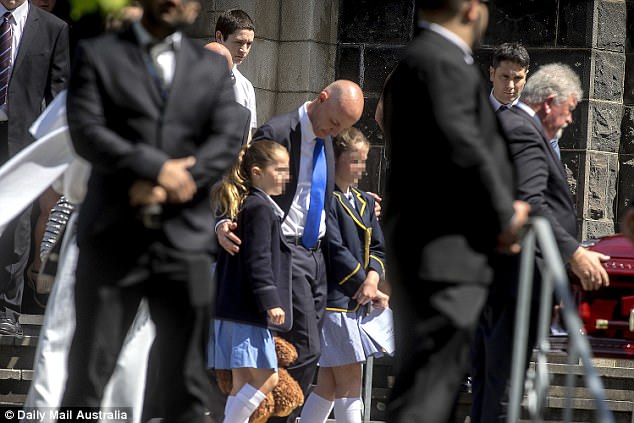 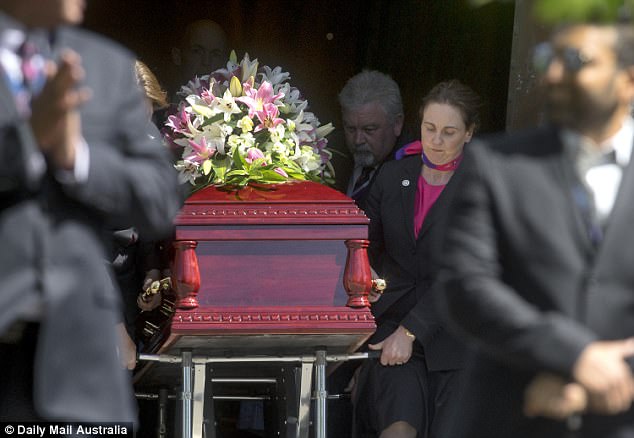 The casket is wheeled out of the private service at St Dominic’s Catholic Church, Camberwell 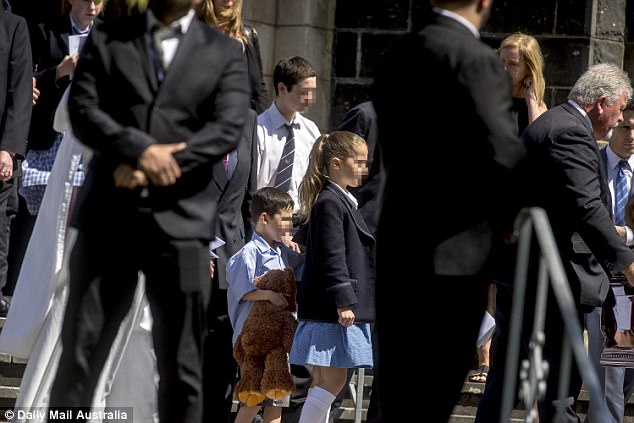 ‘You took so little and gave your everything to those that loved you,’ Mr Minney said, adding that the world has ‘lost a gem’.

‘You gave life one of the biggest kicks in the butt. I now know you’re safe and sound sipping wine with your mum, God help Heaven.’ 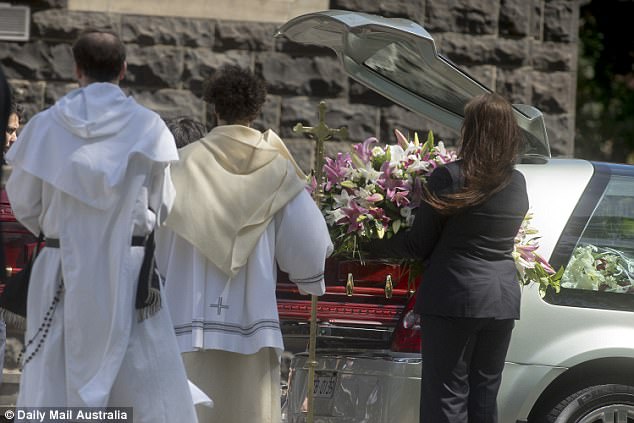 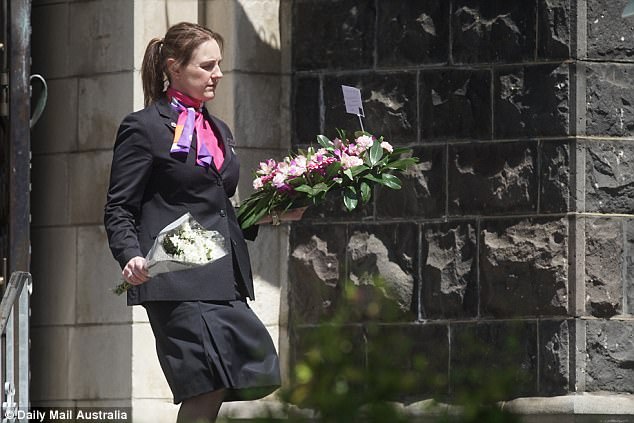 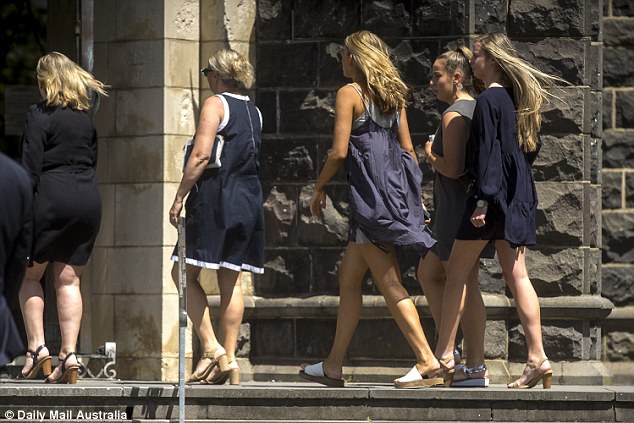 Ms Curry was last seen alive on September 30, and her body was located on a a beach at Point Roadknight on October 11.

Instead of flowers, the Curry family has requested that well-wishers send donations to  the Country Fire Authority brigade at Aireys Inlet.

Members of the brigade numbered among the emergency service works and volunteers that worked tirelessly to find the missing mother.

On the day she disappeared, Ms Curry had watched the AFL Grand Final with neighbours at her $1 million holidays property earlier in the day, while her husband David and three children were at the game in Melbourne. 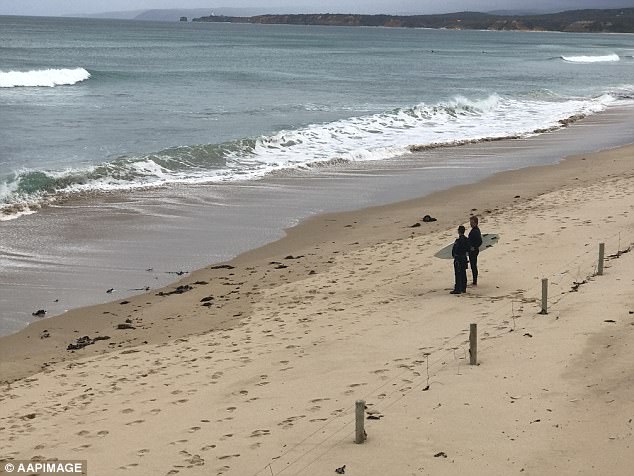 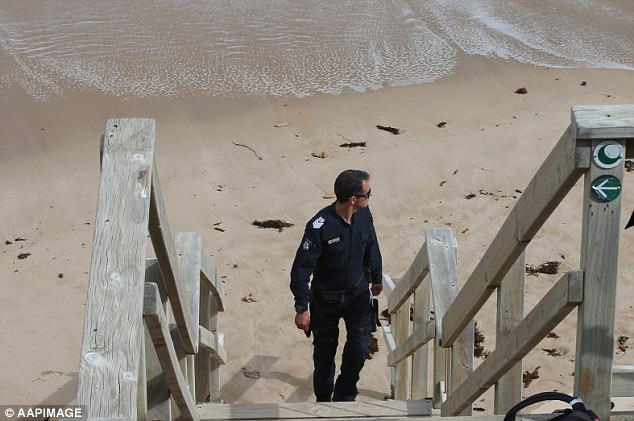 She shut down her Facebook page in the days leading to her disappearance and stopped using her Fitbit, a wearable wireless device that monitors activity.

When her family returned home on Sunday morning they found Ms Curry, the family dog and her mobile phone missing.

At first police believed she had gone for a run with her black Labrador, but the animal was later found in a distressed state in a neighbour’s yard.

A week-long search of land, water and from the air failed to find Ms Curry before emergency services called it off.

Her body was eventually found on the beach 16 days later, just 10km away from where she was last seen.

A probe into the cause of Ms Curry’s death is continuing. 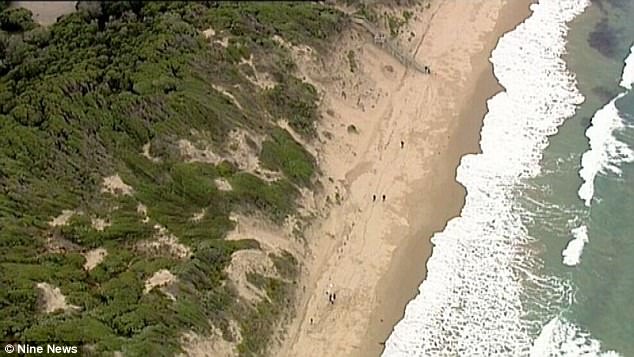 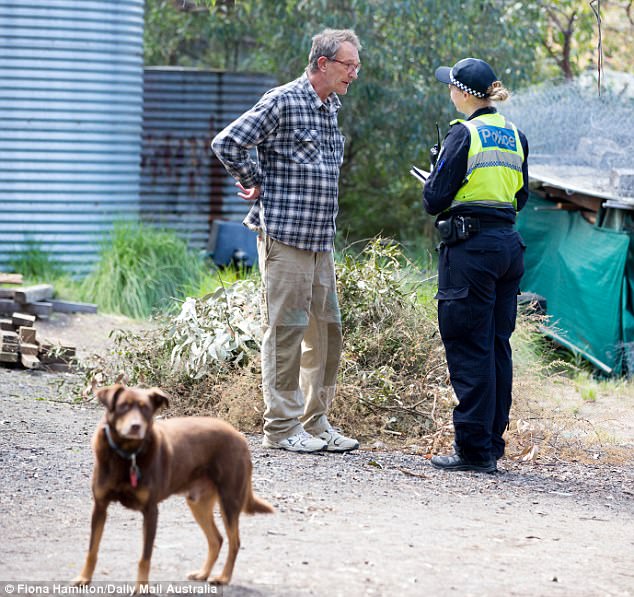 Police talk to Ms Curry’s neighbours, who confirmed she was in bed at 10pm on September 30