Mother sold daughter, 12, as prostitute is freed on parole

A mother who forced her young daughter to have sex with as many as 200 men a month has been freed on parole.

The Tasmanian woman was sentenced to 10 years in prison for selling her 12-year-old daughter as a prostitute with the help of her pimp boyfriend, Gary John Devine, 51.

A mother who forced her young daughter to have sex with as many as 200 men a month, including former MP Terry Martin (pictured),  has been freed on parole 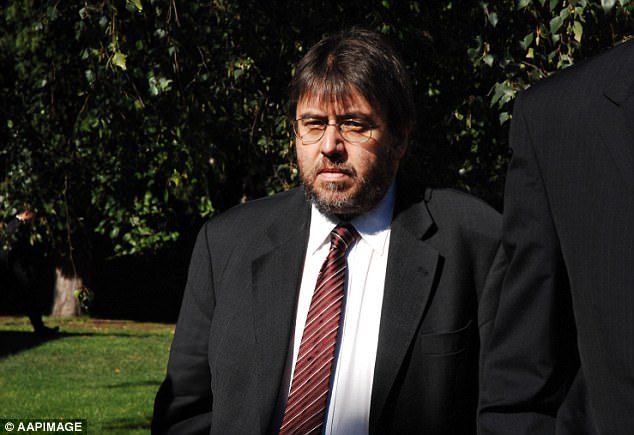 The mother and her pimp boyfriend, Gary John Devine, ran the underage prostitution business from Devine’s home unit in Glenorchy, where Martin (pictured) was prosecuted over case

Under supervision from the community, the mother has helped sew products for the Royal Hobart Hospital which the Parole Board of Tasmania said would improve her rehab as opposed to being behind bars, according to the publication.

‘The custodial environment was not conducive due to her isolation from other inmates, her experiences of being bullied and stood over by other inmates and her poor self-esteem,’ the parole board said.

It was previously reported by Australian Associated Press Devine and the woman shared proceeds made from forcing the 12-year-old girl into prostitution over a month in 2009, which was spent on drugs.

The then 51-year-old and the girl’s mother, aged 41-years-old at the time, placed and advertisement in a newspaper, portraying the girl to be an 18-year-old named Angela.

Devine, acting as the girl’s pimp, charged $100 for half an hour, running the underage prostitution business from his home unit in Glenorchy, in Hobart’s northern suburb. 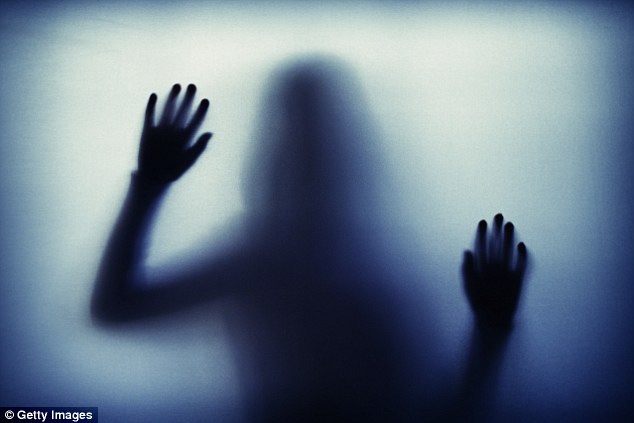 Devine was jailed for ten years.

One of the girl’s abusers was former Tasmanian MP Terry Martin, who avoided jail time with a suspended sentence of 10 months in 2011, reported ABC News.

Martin was one of three men, including Devine, to be prosecuted over the case.

The woman, now aged between 19 to 20-years-old, settled a case against the government, with the amount of compensation unknown.