The mother of two sisters who were brutally stabbed to death by a teenage satanist while celebrating a birthday at a north London park has slammed police as ‘a safe haven for thugs’ as she shares her grief in a new BBC documentary.

Nicole Smallman, 27, and Bibaa Henry, 46, were found intertwined in undergrowth at Fryent Country Park after suffering 30 stab wounds in a random attack during the early hours of June 6, 2020.

Danyal Hussein, 19, was sentenced to life imprisonment with a minimum term of 35 years after being found guilty of their murders in October.

But two Metropolitan Police officers, Deniz Jaffer and Jamie Lewis, were also jailed for 33 months in December for taking selfies with the bodies as they guarded the crime scene.

Mina Smallman, the mother of Nicole and Bibaa, has spoken out after the two officers launched unsuccessful appeals against their sentences earlier this month.

She says a ‘toxic’ culture exists within police as she described their appeal as ‘a slap in the face’.

And while she has been been able to forgive Hussein for the horrific murders, she has found it more difficult to forgive the Jaffer and Lewis.

She told The Mirror: ‘Something has gone wrong with the vetting and the police has become a safe haven for thugs.’ 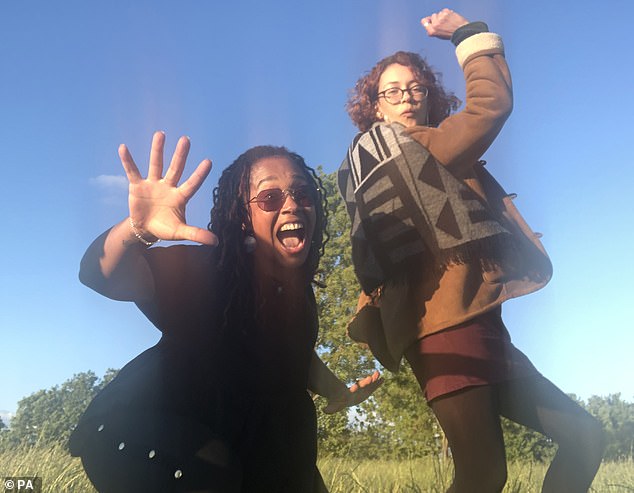 The sisters (above), who had been celebrating Ms Henry’s birthday with friends, were found dead in bushes after being stabbed in an unprovoked attack 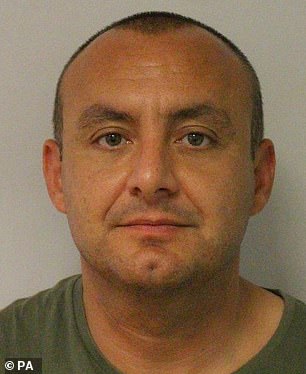 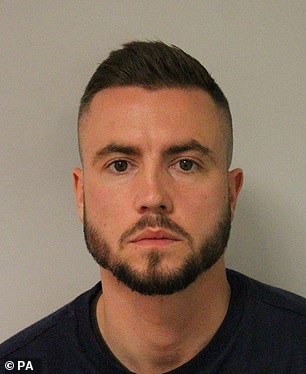 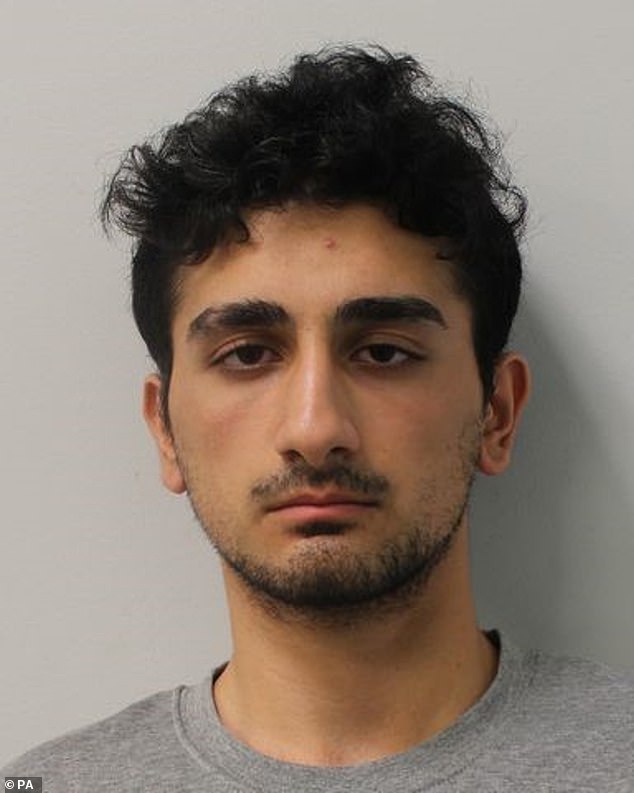 Danyal Hussein was given a life sentence, with a minimum term of 35 years, in October after being found guilty of the women’s murders

Ms Smallman has endured the death of her father when she was just 16, her mother passed away a decade ago, her brother of cardiomyopathy in 2014 and her sister last year to cancer.

The first black female archdeacon in the Church of England, she said the deaths of her two daughters had made her question her faith.

A few weeks after their murder, she described the moment police returned to the home she shares with her husband Chris to inform them of the allegations against Jaffer and Lewis.

Ms Smallman said: ‘I was really anxious and Chris said: “Mina, what on earth could they possibly tell you that could be worse than what we are going through?” And I said: “No, you’re right, the worst has already happened”.’

Jaffer, 48, and Lewis, 33, had been assigned to protect the scene, but moved from their posts to photograph the women’s bodies, with the images shared with colleagues and friends on WhatsApp.

Ms Smallman said ‘any reserves we had were cut off’. 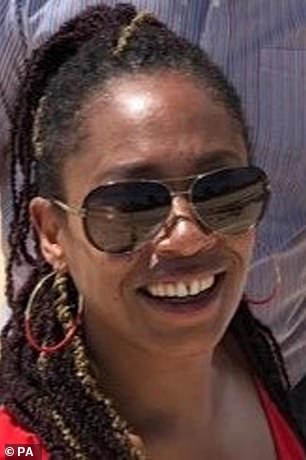 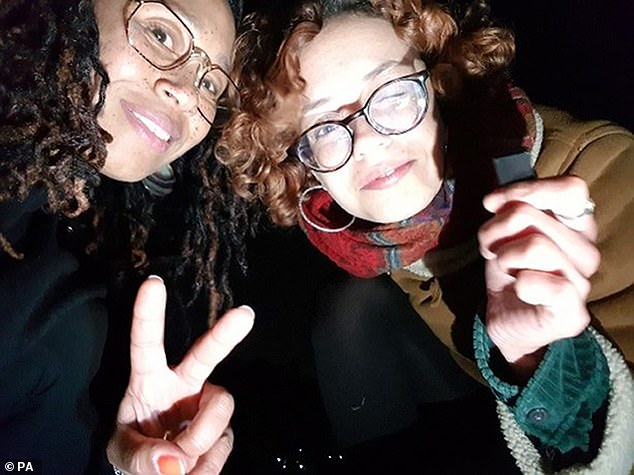 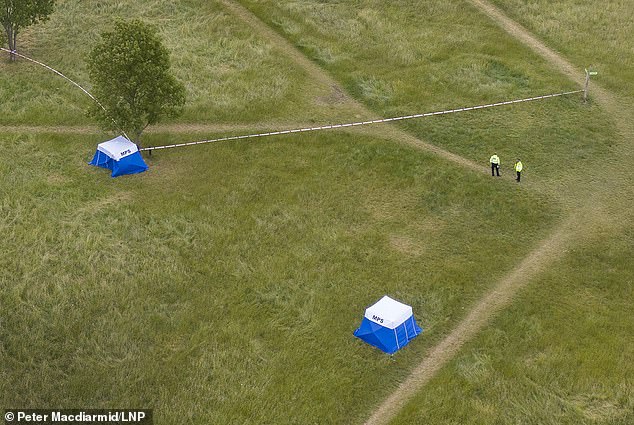 She has shared her story as part of a BBC documentary to share the message that those grieving are not alone, but also as part of a determination to change the ‘toxic’ culture of police.

The mother said the ordeal has taken a toll on her mental health, and she had even contemplated taking her own life to ‘join her girls’.

She says: ‘My mind was on their last moments. We knew they had been stabbed a lot but with poor little Nikki a lot of the wounds on her legs were defence wounds so she hadn’t died instantly.

‘I know that her last moments were terrifying. She was terrified.’

Mrs Smallman also slammed Partygate allegations surrounding Downing Street, adding: ‘You can’t help saying “had they broken the [Covid] rules they wouldn’t have been there.”‘

The two officers were jailed for two years and nine months at a hearing at the Old Bailey in December after pleading guilty to misconduct in a public office.

An Independent Office for Police Conduct report also previously said Jaffer’s phone contained ‘numerous incidences of race discrimination an racist language’ over a period between June 8 and 22 of the same year.

Jaffer and Lewis, neither of whom was wearing forensic protection, had arrived in the park at 3.30am.

During the night, Jaffer took four pictures of the bodies in situ and Lewis took two, and superimposed his face on to one of them to create the ‘selfie-style’ image.

At their appeal hearing earlier this month, it emerged that Jaffer and Lewis have been attacked five times behind bars.

Luke Ponte, for Lewis, said the other officer has been assaulted twice.

During his trial in July last year, the Old Bailey heard how Hussein had ‘butchered’ the sisters to death after making a blood pact with a demon to ‘sacrifice women’ in return for winning the lottery.

The two sisters had met friends at the park to celebrate Bibaa’s birthday, but stayed behind together taking selfies before they were attacked.

Two Daughters, a documentary presented by Stacey Dooley, will air on BBC2 at 9pm on May 29.