Olivia Douglas (pictured) was on her way to a netball carnival in Bundaberg, north of Brisbane, when she was killed in a head-on collision

The mother of an eight-year-old girl who died in a horrific car crash is forced to see the woman who killed her daughter every day at work.

Olivia Douglas was on her way to a netball carnival in Bundaberg, north of Brisbane, on September 14 when she was killed in a head-on collision.

The eight-year-old girl was in the car with Leona Pauline Paraha, one of Olivia’s teachers at Oxenford State School, when the 69-year-old fell asleep behind the wheel.

While driving along the Bruce Highway, Paraha veered onto the wrong side of the road and collided with an oncoming ute.

Behind the wheel of the ute was 52-year-old Shane Old, who also died at the scene, The Courier Mail reported.

Both Paraha and another passenger managed to get away with non-life threatening injuries.

Olivia’s mother, Tegan Mitchell, was travelling directly behind her daughter when the horrific collision occurred. 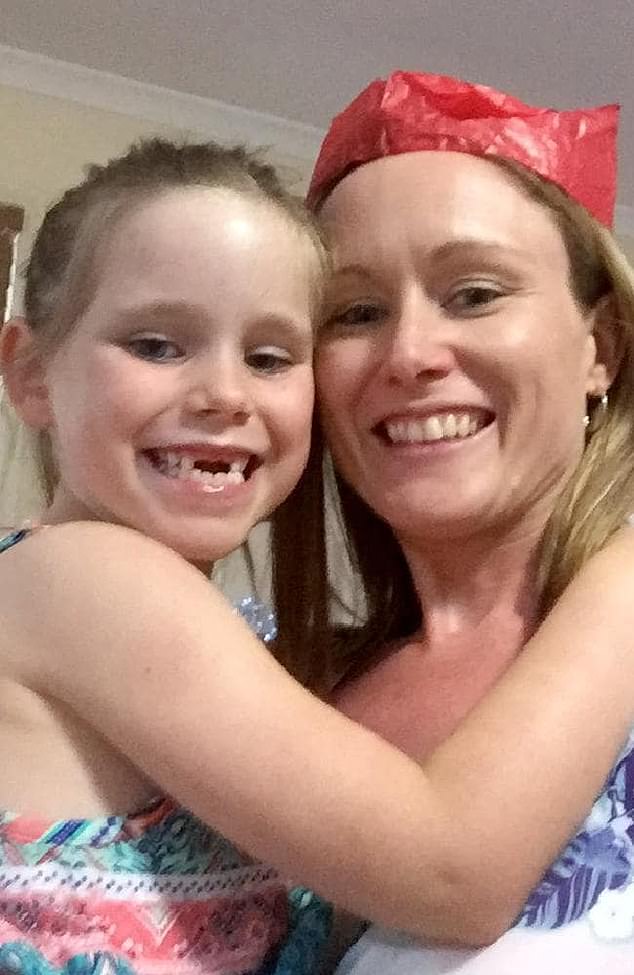 Her mother, Tegan Mitchell (pictured with Olivia), now has to see the woman who killed her daughter every day at work

Ms Mitchell also works as a teacher at Oxenford State School and has had to come face-to-face with the woman who killed her daughter on a daily basis.

In December, Paraha was charged with two counts of driving without due care and attention.

Paraha pleaded guilty to both charges on Friday in Childers Magistrates Court but has yet to be sentenced.

Taren Turner, Olivia’s aunt, said the family knew the matter is yet to be finalised but are thankful for the guilty plea.

‘That’s one step towards owning her actions,’ Ms Turner said.

‘We want some clarity and some details, and this is the process to go through to get that information.’

Paramedics who attended the scene said the crash was one of the most horrific they’d ever seen.

Rescue helicopters were dispatched from Bundaberg and the Sunshine Coast but were too late for Olivia and the 52-year-old.

In November, Ms Mitchell said she still struggles to sleep and was continually haunted by nightmares of car accidents. 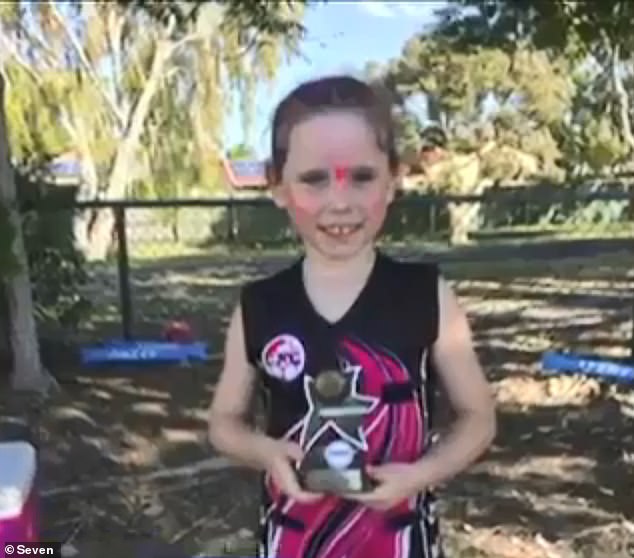 While driving along the Bruce Highway, Paraha veered onto the wrong side of the road and collided with an oncoming ute

‘Every day you wake up and hope that it was just a bad dream and it’s not,’ she told reporters.

‘We are absolutely shattered and will never fully recover,’ she said. 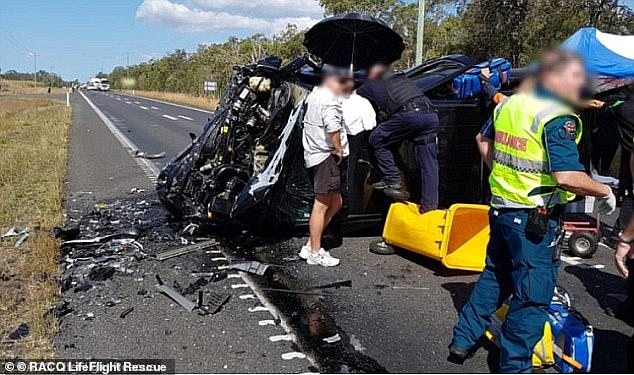 ‘Olivia is and always will be our bright, bubbly, sensitive and sweet little princess who lived, laughed and loved in all that she did.’

The family have urged motorists to take more care on the roads, particularly over the festive period.

They hope Olivia’s death was not in vain and that her legacy will save the lives of others on the roads.