Sarah, 40, from North Wales, cried while watching rape-based content during the mothers’ research portion of the show. 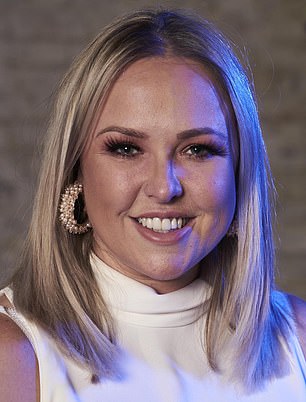 According to The Mirror, she said: ‘If that was the first time I’d seen anything about sex I’d be petrified. I just thought all of a sudden that I was going to throw up.

‘We need to show kids that there’s something else than this horrible sh*t we see on the internet.

‘If my son treated a woman like that I would kick his a*** to kingdom come.

The three-part series follows a group of mothers create a film with sex in it that they would be happy to let their children watch. 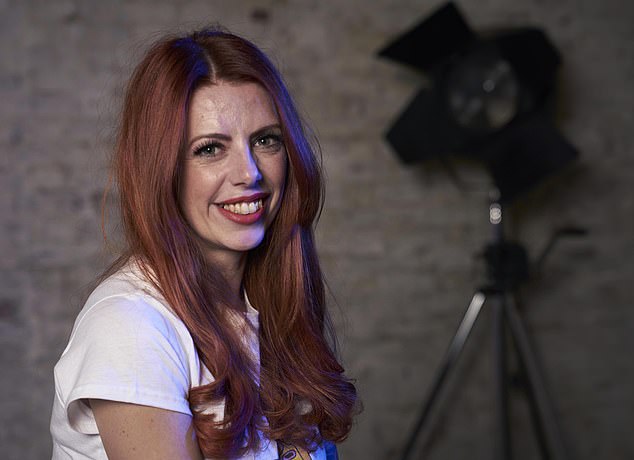 Sarah, 40, from North Wales, cried while watching rape-based content and said: ‘If my son treated a woman like that I would kick his a*** to kingdom come’

They worked with industry experts and were given all the tools they would need to make the film.

At the end of the series, the mothers reveal their X-rated film to their friends and family, including their children.

The majority of children have been exposed to pornography by their early teens, according to statistics from the NSPCC.

The series starts on March 20 on Channel 4. 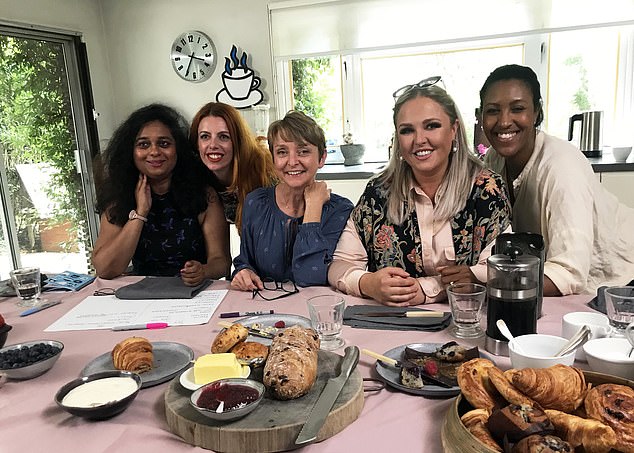