‘They always want more and more’: Jose Mourinho says Manchester United should aim to emulate Juventus’ philosophy of not accepting being second-best

Jose Mourinho has said Manchester United shouldn’t accept a ‘second-best’ attitude and has cited Juventus’ winning mentality as a example to be copied.

Mourinho, whose side face Everton at Old Trafford on Sunday having won just one of their last six home games, is disappointed the club haven’t built on last season’s runners-up finish to Manchester City.

The gulf between United and Europe’s top clubs was underlined by a comfortable 1-0 for the Italian champions in the Champions League at Old Trafford on Tuesday night. 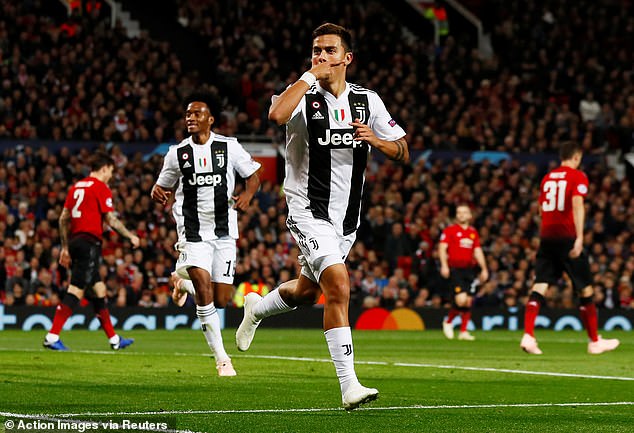 The Serie A champions put on an smart display at Old Trafford recently, beating United 1-0

‘My compliments to Juventus is about their philosophy and the basic things behind it,’ said Mourinho.

‘I was speaking with Mr Agnelli (Juventus chairman Andrea Agnelli) and I was telling him since I left Inter, he has seven Serie A titles and it looks like the eighth is coming. And he replied: ‘I don’t want the eighth. I want 10 in a row.’

‘That’s a fantastic statement. They won seven and bought Cristiano and Bonucci and Can and Cancelo. They always want more and more. I think the objective of the club is happiness related to football results, and they are going to chase that treble. 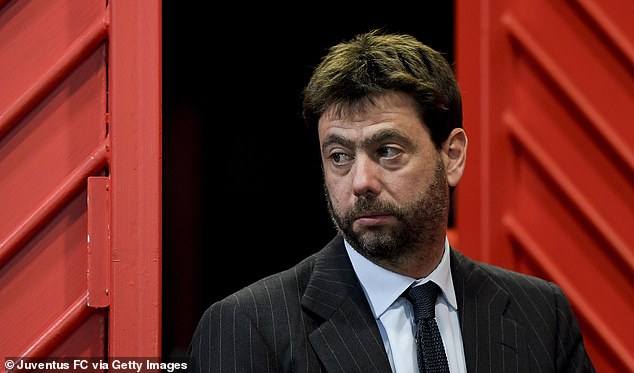 Mourinho said he predicted United’s struggles before the season had started. His only major signing was £52million midfielder Fred, who was only an unused substitute against Juventus.

‘You did not take me seriously when I said second was a phenomenal position for us and that this season was going to be difficult. You did not look to my experience and knowledge in football.

‘Every team is getting really powerful in the game today and ready to invest millions. Milan lost at home to Real Betis in the Europa League. People probably open their mouths and say Betis? How can Milan lose to them? But they are a very good team, probably better than Milan.

‘From my perspective, I just have to work. I am a coach on the pitch, I get the players, I do the best I can do. On Friday, I meet the players at 11 o’clock for a tactical meeting to analyse the previous match and the next match. 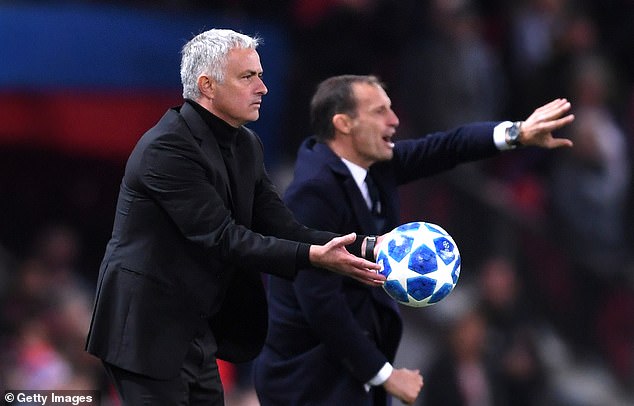 ‘Then I go to the pitch and work with the players. That is what I can do. To try to improve my players all the time.’

Mourinho’s options against Everton are limited by injuries to Alexis Sanchez and Marouane Fellaini though Jesse Lingard may return to the bench.

It means a likely reprieve for £75million striker Romelu Lukaku who has failed to score in his last eight games for United and hasn’t found the net at Old Trafford since March.