Theresa May took a swipe at Jeremy Corbyn today over allegations about his contacts with a Czech spy.

The Prime Minister jibed at the Labour leader as they clashed at PMQs in the Commons this afternoon.

Mrs May joked that Mr Corbyn had avoided his usual tactic of asking her to make unfunded spending commitments during their exchanges.

‘Normally he stands up every week and asks me to sign a blank cheque,’ she said.

In a reference to allegations about the veteran left-winger’s meetings with a communist agent in the 1980s, she added: ‘I know he likes Czechs.’

The quip came after a close ally of Mr Corbyn tried to play down the row by claiming that MPs regularly meet people they assume are foreign spies.

Shadow international trade secretary Barry Gardiner made the comments as he attempted to shrug off questions about Mr Corbyn’s encounters.

Labour has furiously denied the claims levelled against the party leader and other senior MPs since his name was found on archive files held by the Czech security services. 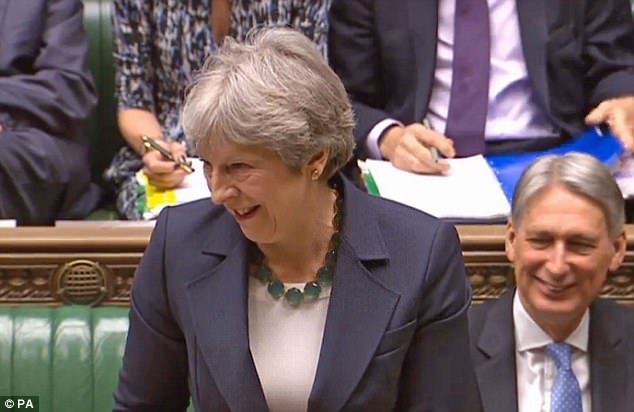 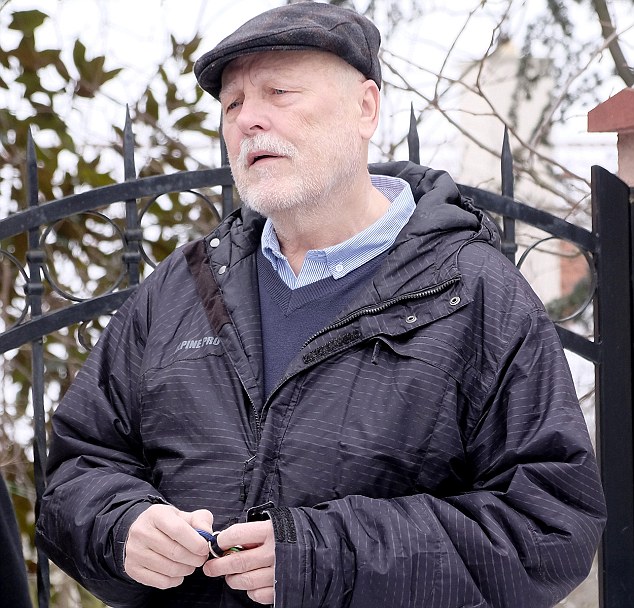 They revealed he was given the code name ‘Cob’ and ex-spy Jan Sarkocy has made a series of lurid allegations since the Cold War records first emerged publicly last week.

Labour sources have insisted Sarkocy has no credibility and nothing to back up his incendiary claims, branding them ‘absurd’ and a ’tissue of lies’.

After the PMQs spat today, a spokesman for Mr Corbyn told reporters that Mr Corbyn had only knowingly met a Czech diplomat once.

‘Jeremy recalls having one meeting with a Czechoslovak diplomat, in 1986 and that meeting was in the House of Commons,’ the spokesman said.

‘In the original documents, which you’ll remember were secret documents at the time, the agent who claims to have been at the meeting also claimed to have been at other meetings… including having a meeting with Jeremy on October 24, 1987 in London, in the House of Commons.

‘As it happens we can confirm on that day Jeremy was in fact in Derbyshire, at the Chesterfield Socialist Conference.’

Asked this morning whether Mr Corbyn needed to explain why he met Sarkocy, Mr Gardiner said the row was ‘incredibly stupid’.

‘All politicians are meeting diplomats every day of the week and some of us assume that half the people that we meet from foreign embassies are spies, we just assume that,’ he told BBC Radio 4’s Today programme.

‘So of course you know that if people are coming from the embassy that there is a possibility that they are spies. 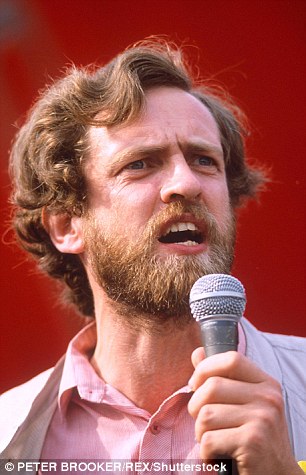 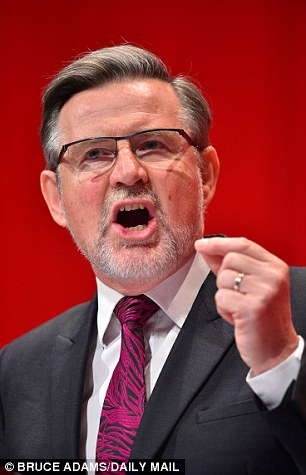 Jeremy Corbyn (pictured in 1984) met Sarkocy on a number of occasions but flatly denies being paid or handing over any secret information. Barry Gardiner today insisted MPs routinely meet people they assume are spies 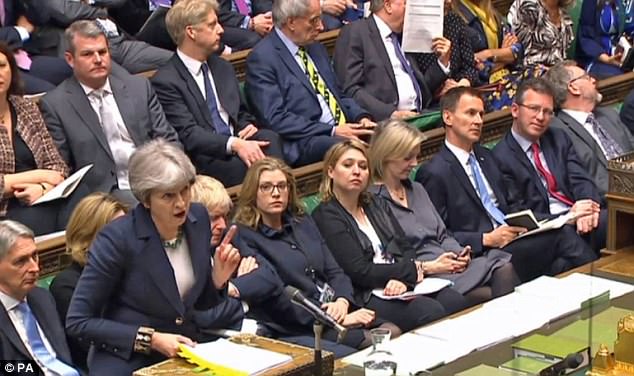 It was also alleged that John McDonnell had met a KGB agent several times and Ken Livingstone had met representatives of the Czech regime, although there is no suggestion that either of these were paid.

Ministers have said Mr Corbyn’s meetings with the Soviet  meetings raises serious questions about his loyalty to Britain that should be investigated.’

Meanwhile, Mr Corbyn has demanded an apology and damages from Conservative Party vice chair Ben Bradley who accused him on Twitter of ‘selling secrets to communist spies’.

The MP has already deleted the tweet, but the Labour leader is insisting he must tweet an apology, confirm in writing he won’t repeat the allegation, make a donation to charity and cover legal costs.