By Simon Murphy for The Mail on Sunday

Eyebrows must have been raised when it emerged that the diplomat appointed to draw up Britain’s post-Brexit trade deals would be commuting to Whitehall – from New York.

Now The Mail on Sunday can reveal that Antonia Romeo, who took up her role as Permanent Secretary at the Department for International Trade (DIT) in March, spent tens of thousands of pounds of taxpayers’ money on flights to and from London.

The civil servant took up the role while continuing her job as HM Consul-General in New York until the summer.

It meant the 43-year-old stayed in New York at her grace-and-favour residence until her three children finished the school year.

She clocked up a bill of more than £31,000 on flights – some of which were business class – and accommodation for eight 7,000-mile round trips for meetings in London from April to the end of July, according to official figures.

Mrs Romeo, 43, stated on Twitter that her last day as HM Consul-General was June 30.

But in July she took a further three trips to London at a cost of more than £8,000. 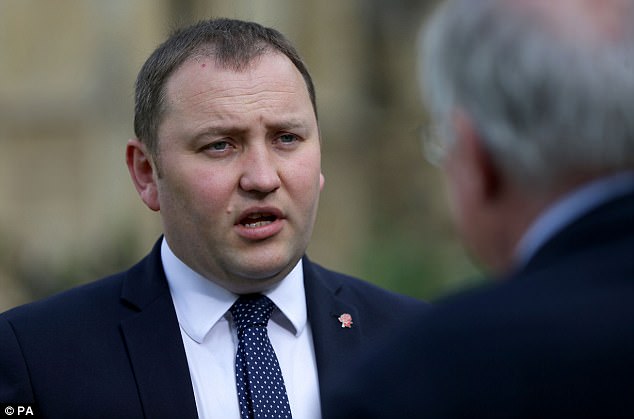 Asked why she charged for these after she had finished her job in New York, the DIT said there was an ‘ongoing handover between the roles’.

It is not known exactly how much the civil servant – who only received one salary while carrying out both jobs – is paid but the Permanent Secretary role was advertised at £160,000 a year.

The DIT said all her expenses were within civil service rules.