A warning for all parents: Aussie mum couldn’t figure out why her child hated Babybel cheese so much – until she realised the shocking truth

A mum has issued an urgent warning to other parents after realising her youngster was eating Babybel cheese with the wax wrapper still on.

The woman couldn’t figure out why her ten-year-old son hated the taste of the popular cheese so much, until the day she decided to watch him eat it.

‘My son really hates these. And today I found out why, because he was not removing the red wax,’ she wrote alongside a picture of the cheese snack.

Outraged mothers slammed the mum and said they have heard ‘horror stories’ from parents who have allowed their kids to eat the treats unsupervised.

‘It is made with parafin, which is used in candles, it can cause bowel problems when eaten,’ one woman said.

‘Did you never supervise your child eating them? And I don’t mean beadily eyes watching, surely you would throw the occasional glance at your kid whilst he is eating?’ one mum said. 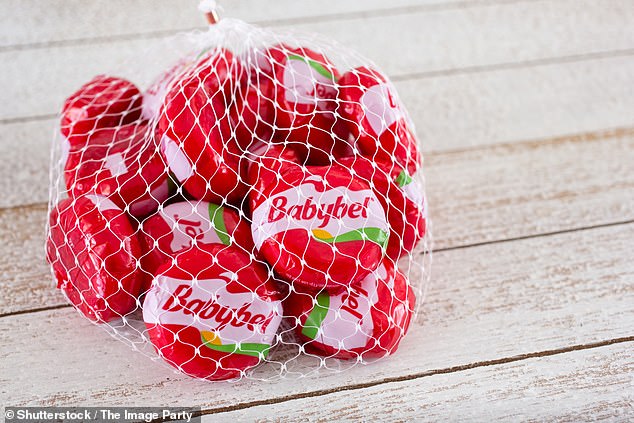 Others stood up for the ten-year-old, claiming they had eaten the cheese the same way.

She added that she complained about the cheese being too hard to eat before her sister explained the red coating is wax.

‘Why don’t they write WAX in big letters on the packet,’ she laughed

‘My three-year-old will only eat them with the red on. She fumes if you take it off. Raising tomorrow’s psychopaths today,’ one mum said.

‘Better than my kid, liked the wax, didn’t like the cheese,’ added a third. 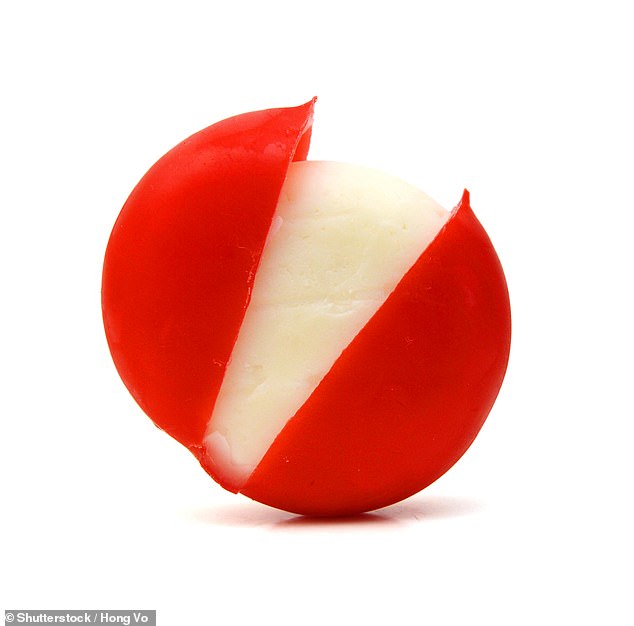 The mum’s cautionary tale led others to reveal their own funny storied about mis-used products.

‘This reminds me of my dad not realising he had to dissolve Berocca tablets,’ one woman wrote.

‘My son came in complaining he couldn’t get the soap to work. He was using it dry,’ one mum laughed.