A mother who drowned her twin babies in the bath has blamed their father for their deaths in a ‘sick’ letter written from inside her secure mental health unit.

Samantha Ford, 38, was sentenced to 10 years imprisonment for manslaughter after admitting she drowned her babies Jake and Chloe when they were 23-months-old.

She tried to kill herself by driving her car into the back of a lorry after the alleged ‘revenge’ killing at the family home in Margate on Boxing Day 2018.

Ford killed her ‘miracle’ IVF babies because she wanted their father to know she was ‘suffering’ after he moved the family from their ‘perfect life’ in Qatar back to the UK, her trial heard.

But the twins’ father Steven, 36, has now suffered further heartbreak after his mother received a spiteful letter from her blaming him for their deaths.

Samantha Ford, 38, was sentenced to 10 years imprisonment for manslaughter after admitting she drowned her babies Jake and Chloe (pictured with her and their father Steven) when they were 23-months-old 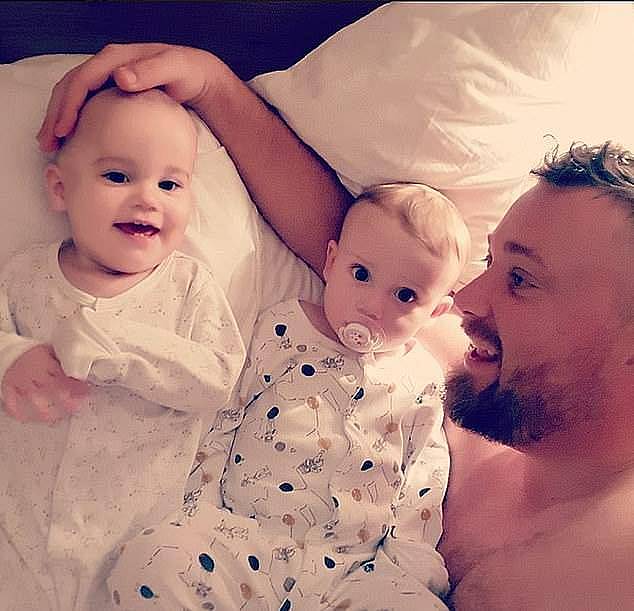 But the twins’ father Steven, 36 (pictured with them), has now suffered further heartbreak after his mother received a spiteful letter from her blaming him for their deaths

He branded her a ‘sicko’ and claimed the letter proves she is a ‘narcissist’ in a furious social media post hitting out at the mental health facility for allowing her to send the letter.

He wrote: ‘The UK failed justice system strikes again. The murderer who killed my children has sent a twisted letter to my mum. 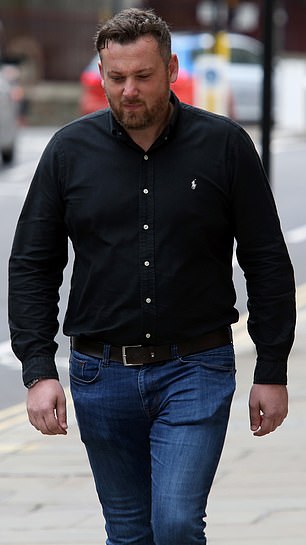 ‘Trevor Gibbens Unit in Maidstone should be ashamed for letting this happen.. The injustice continues.’

Ford is being held at the Trevor Gibbens Unit until she is deemed fit for prison after being found guilty of manslaughter on the grounds of diminished responsibility.

Mr Ford added: ‘I’m talking to the police and the unit to see if we can prevent this from happening again.

‘My mum is absolutely distraught by this. It’s made her ill. She’s been crying all day.

‘The letter is her blaming me for the death of my children.

‘Blaming my mum for not supporting her and she calls me a sicko and says my behaviour is disgusting.

‘It’s further proof she is a narcissist. She says she won’t return my children’s belongings to me, which her family have and that she will not make the divorce easy.

‘Not once does she say sorry for what she has done.’ 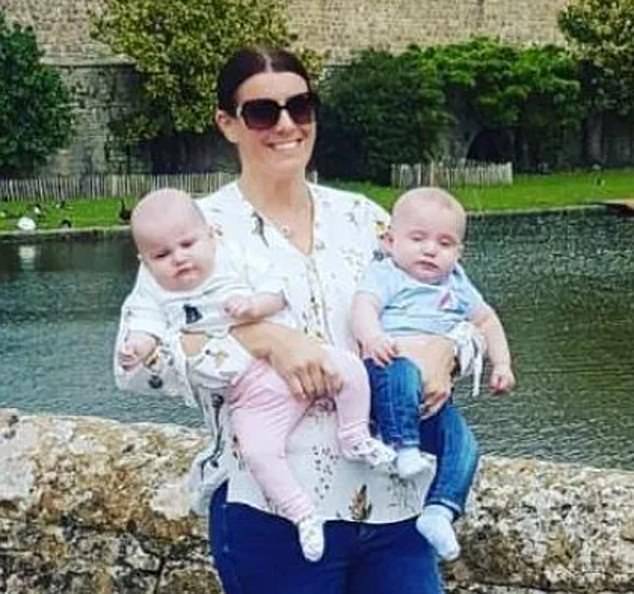 Ford and Steven had spent the first 10 years of their marriage living in Qatar, where their twin babies were born after a long period of IVF treatment.

But their relationship turned sour after they returned to the UK in early 2018.

Ford was angry at leaving her affluent lifestyle in the Middle East and was said to be trying to pressure Steven into returning to Qatar – leading to their split in November last year.

Steven, who last saw his kids on Christmas Day 2018, previously lodged a complaint against Ford’s sentence in a bid to get it increased.

But after a review by the Attorney General’s office, it was decided the case would not be heard at the Court of Appeal.

After drowning them, dressing them and placing their bodies in their cots, Ford ploughed her car into the back of a lorry in a failed attempt to kill herself.

Just hours later her estranged husband received a knock on his door from police officers to deliver the devastating news.

In court, the father-of-two said the killings were the ‘most heinous, spiteful act on two innocent children’.

He said: ‘I have no doubt [she] did this with the intention of taking her own life and punishing me in the process.’ 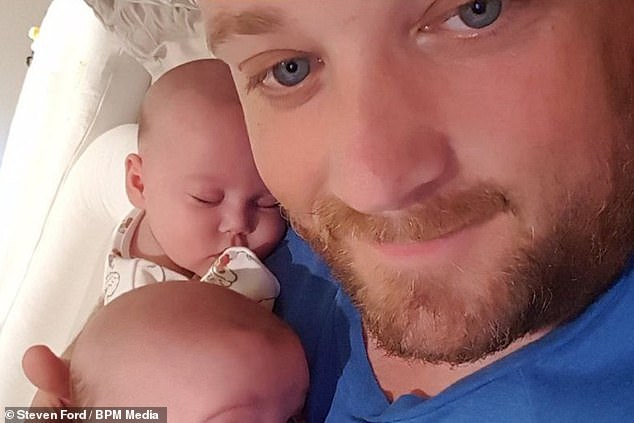 Mr Ford says he will not rest until justice has been served for his ‘daddy’s boy’ Jake, and ‘little Coco Pop’ Chloe