A man has been driven to a police station by his own mother just hours after officers issued an appeal to find a ‘cowardly’ predator who tried to rape an elderly woman.

The sex predator broke into the 81-year-old woman’s retirement village home in Greenfields, Western Australia, as she slept early on Sunday morning.

The victim put up a fight and suffered bruising and abrasions to her face and a swollen hand as a result of the attempted violent rape, police said.

She is currently being treated in hospital for her injuries. 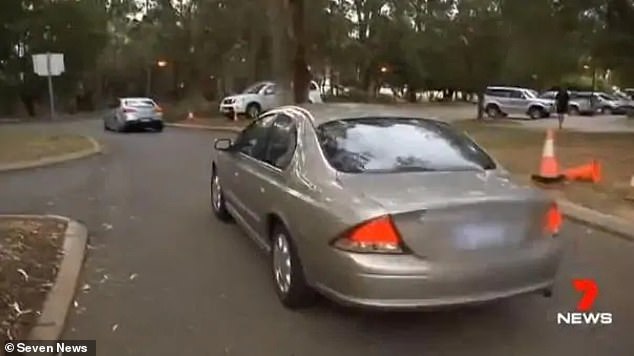 Hours after police issued a public appeal to find the predator, a woman drover her son to Mandurah Police Station and handed him over to officers

The incident was described by authorities as a ‘cowardly attack on a vulnerable member of our community.’

‘We’ve spoken to her at length this morning,’ Detective Sergeant Nicole Simon said, according to the ABC.

‘She’s naturally shaken and upset by the incident but she is being cared for by family.

WA Police released a CCTV photo of the suspect dressed in black at the Peel Health Campus in Greenfields moments before the alleged assault took place.

An hour later, a woman took her son to Mandurah Police Station and handed him over to officers, Perth Now reported.

Police announced on Monday that a 30-year-old man from Mandurah has been charged with attempted aggravated sexual penetration without consent, and aggravated home burglary and commit.

He is scheduled to appear in Mandurah Magistrates Court later today. 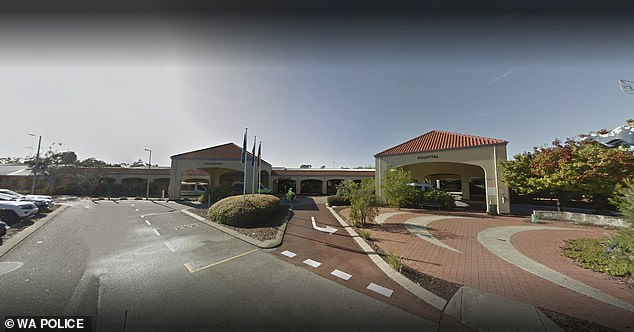