A former childcare worker who fatally shook her infant son should not be allowed to serve her jail sentence on home detention, a court has heard.

Jennifer Nicole Kennison, 31, appeared in the South Australian Supreme Court on Thursday after last year pleading guilty to one count of manslaughter over the 2016 death of the three-month-old boy.

Defence counsel have argued that Kennison’s actions were the result of a momentary lapse of judgment after she became frustrated with the unsettled baby.

Jennifer Kennison (pictured) should not be allowed to serve her jail sentence for fatally shaking her baby boy to death on home detention, a court heard Thursday

They have asked Justice David Lovell to impose a home detention term despite the fact that Kennison told lies to police and medical staff about what happened to the baby.

Justin Wickens, for Kennison, said there was no malicious intent to deceive on the part of his client.

‘She could not come to terms with the fact that she was the person who ended her child’s life,’ he said.

But prosecutor Emma Wildman told the court that the circumstances of the offending were simply too serious for home detention. 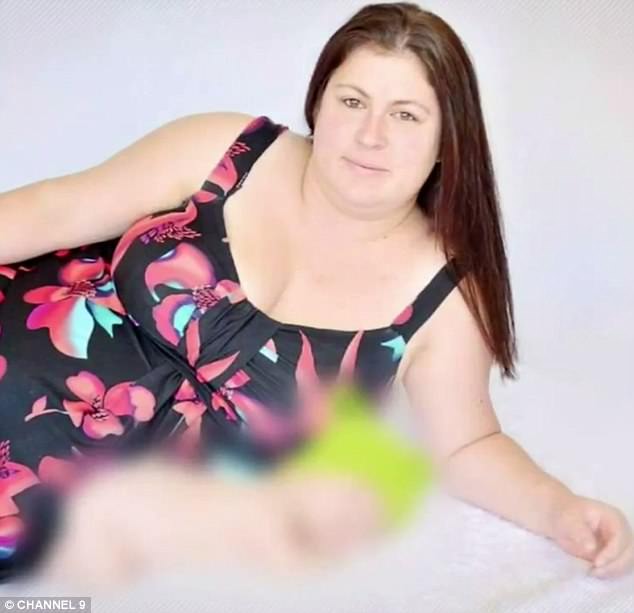 Justice Lovell said Kennison had no prior offences and there was no suggestion she had treated her child badly at any other time.

But he said her offending was serious and had ‘tragic consequences’.

The judge will sentence Kennison on Friday.