A mother-of-two who sparked debate after saying even close relatives need to get her toddler’s permission before hugging or kissing the child has revealed why she can’t stand people ‘parentifying’ her daughter.

Brittany Baxter, from Melbourne, said she hates it when friends and relatives ask her three-year-old daughter whether she is ‘helping mummy with the baby’ and ‘taking care of your baby sister’.

‘I don’t understand it,’ Brittany said in a TikTok video. 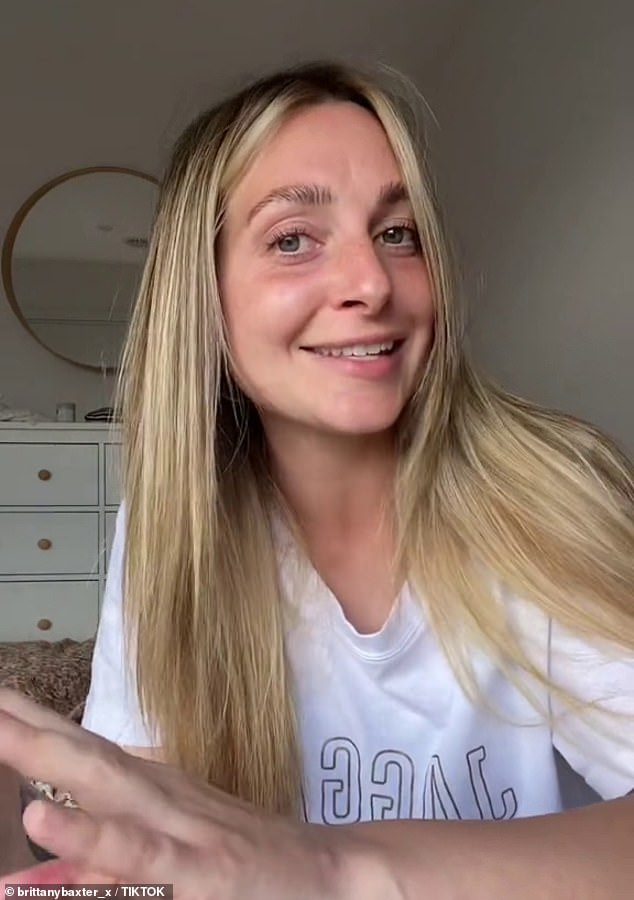 The Melbourne mum said it happens ‘so much’ now that she has two kids that friends, relatives and pure strangers come up to her daughter and say ‘are you helping mummy with the baby because being a mummy is a really hard job?’

She added: ‘I mean, way to foster resentment, right? If I’m struggling as the adult, which I have been, it’s still my responsibility to reach out to all the other adults and all the other resources that are available to me to get the help I need, not seek that from my children’.

Brittany concluded: ‘I feel like I’m constantly out here trying to protect my kid’s innocence and she is three. We have the weirdest expectations of kids’.

The video struck a chord with the mum’s followers, who quickly chimed in with their own thoughts on the ‘parentifying’ of toddlers.

‘Why can’t more parents be like that?’ one woman posted. ‘I was made to look after my brother because I was the oldest. Let kids be kids.’

Another added: ‘Yes, yes. I cringe at this too. People say it to my three-year-old son everywhere’.

But not everyone was on board with Brittany’s sentiments, with one parent writing: ‘They are just trying to be nice. Kids like to feel valued and useful’.

Another said: ‘It’s just a comment people say in conversation. They don’t mean it literally’. 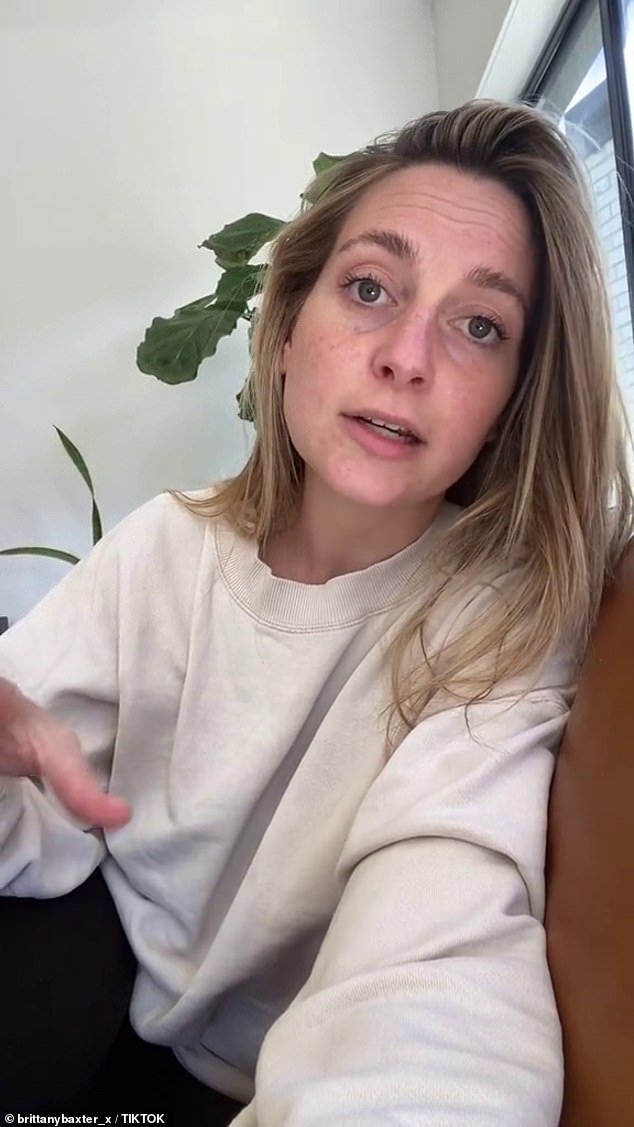 Previously, Brittany (pictured) sparked furious debate after saying even close relatives need to get her toddler’s permission before hugging or kissing the child

Previously, Brittany sparked furious debate after saying even close relatives need to get her toddler’s permission before hugging or kissing the child.

She wants people to ask her toddler if they can have a hug and to respect her answer even if it means ‘no hug today’.

Her daughter is allowed to hug family members – but family members cannot assume they have the right to embrace her – they must ask as you would ask another adult.

‘It is your responsibility as an adult and a parent to model that for your child, to practice that with your child – and to help them navigate consent with any caregiver they come into contact with,’ Brittany said.

‘It is not my fault that you think everyone else’s feelings are more important than your child’s right to bodily autonomy.’

Brittany said consent must be taught to children to stop them from becoming a victim or a perpetrator of abuse.

‘We teach and practice consent with our children so that when they become adults they know what it looks like to hold boundaries and have those boundaries be respected,’ she said.

Critics of her approach said she risked raising a snowflake or sociopath.

‘Hahaha. What a self-absorbed idiot. A child needs contact, almost constantly otherwise it will grow up socially inept. It’s what separates us from animals,’ one man said.

‘That child is either going to grow up cruel and loveless, like a sociopath, or completely awkward about human contact,’ another said.

Others called her ‘too woke’ and said such ‘new-age’ parenting would lead to a loveless society.

How does Brittany build consent rules into her life?

Brittany says she has been teaching her daughter about consent her whole life.

She says no one has the right to hug or kiss her daughter without asking.

Loved ones have been told this rule and that they must asked for a hug or kiss.

If they are told no, then they must not force the issue, act sad or complain out loud that the child doesn’t love them.

She and her husband also abide by these rules.

If people forget or don’t pay attention to the rules she reminds them and says standing firm is key.

She also explained taking time away from people who don’t abide by the rules can help.