A mum has revealed how she made 17 mini chocolate cakes using her $20 Kmart sausage roll maker and a supermarket cake mix.

‘No more large oven trays, no more stack of dishes, no more 30min cooking time in the oven,’ she said, declaring the gadget the best thing she has bought all year. 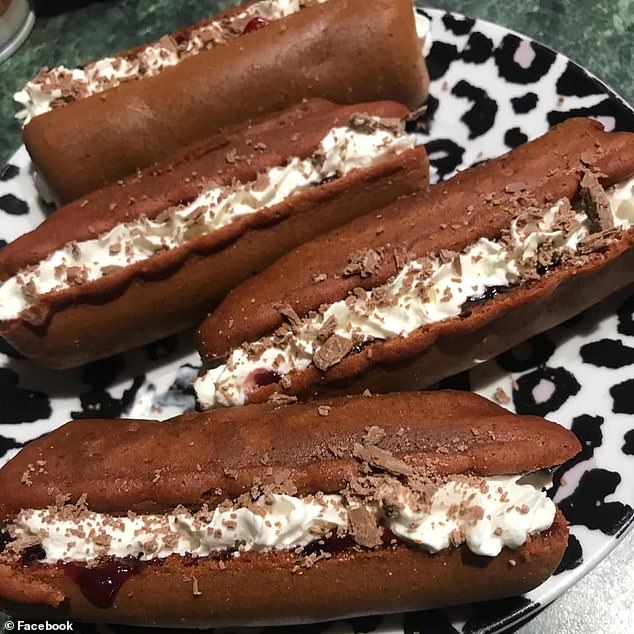 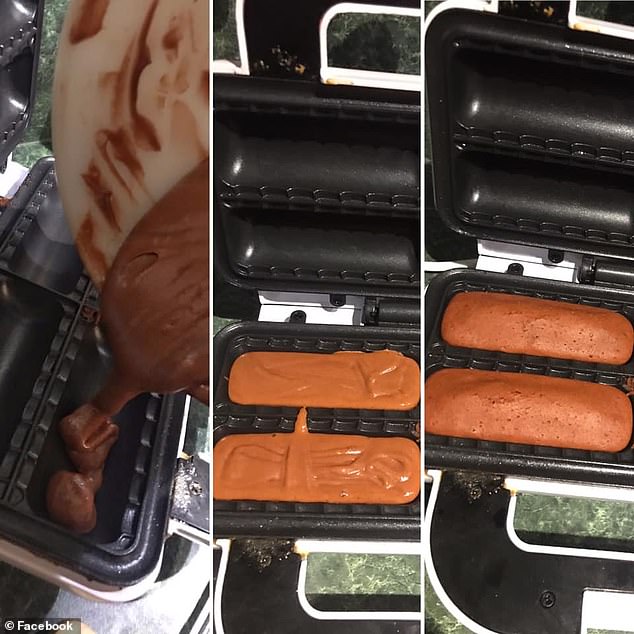 The mum added jam and cream to her cakes and said the best part was the clean up because all she had to do was wipe down the non-stick surface.

Hundreds of home cooks were left in awe by the incredible bake off, amazed the cakes came out ‘perfect’ after just five minutes.

‘You just fill them to the rim and close the lid, I set my timer for five minutes,’ the mum wrote in comments.

‘I just brought one today haven’t opened it yet, I Just joined the page and yours is the first thing I see so thankyou,’ said one happy home cook.

Other mums revealed they also make the snack sized cakes for their children.

‘I do this and put one in my sons lunch box. Perfect size for a treat at school,’ one mum said.

One woman share photos of cream-filled doughnuts her daughter made with the machines. 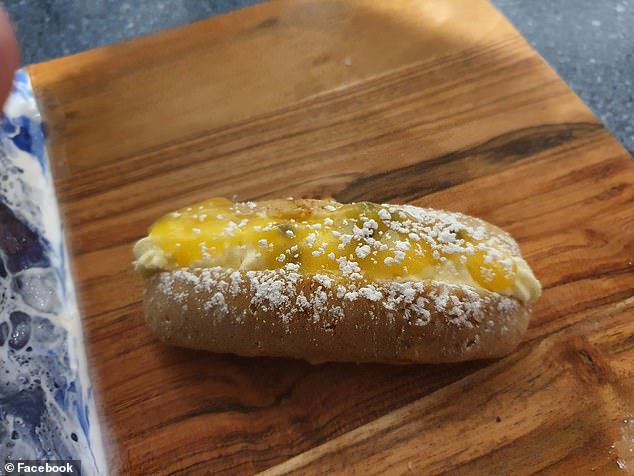 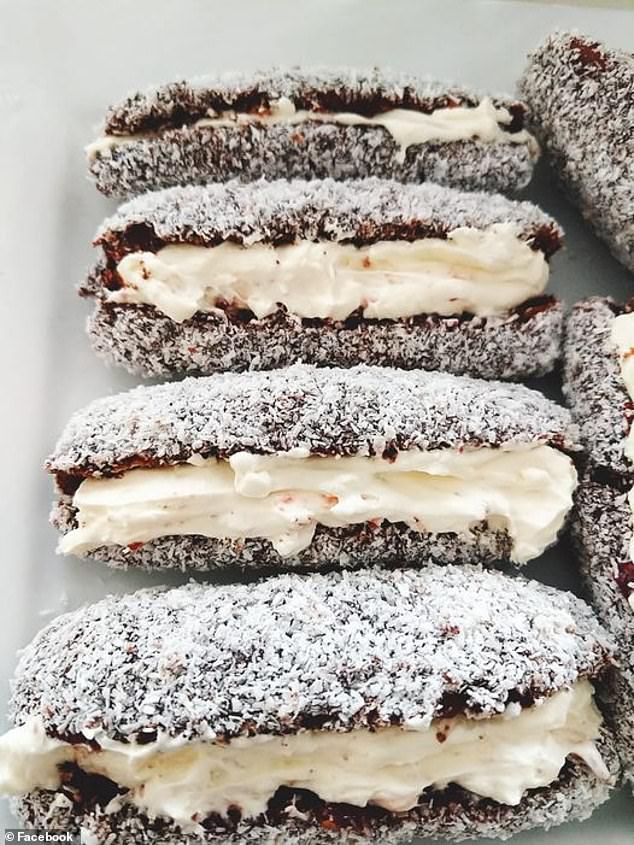 Some people have even made lamingtons using the $20 device

‘My daughter made these with a Coles glazed donut mix. She glazed half of them and the other half she split and filled with cream and passionfruit,’ she explained.

Others revealed the cakes also work in the retailer’s pie maker.

‘They just come out a different shape, I prefer the shape of the sausage roll maker ones,’ another mum added.

Others share pictures of their own cakes including cream-filled lamingtons.