The grieving mother of a little girl who died from malnutrition has finally laid her ‘cheeky little monkey’ to rest in heartbreaking scenes.

It was later revealed Charlie was suffering from coeliac disease – a severe immune disorder which may have contributed to her shock death.

Crystal Nowland was inconsolable as she farewelled her youngest daughter at a funeral home in Elizabeth on Thursday in a small service funded by the South Australian government.

She and Charlie’s siblings wore rainbow tie-dye hoodies in honour of the little girl’s love for bright colours.

Charlie’s white coffin was decorated with the handprints of her siblings and paper red hearts and adorned with colourful flowers and a stuffed monkey.

Mourners clutched stuffed animals as they hugged Ms Nowland, who remains at the centre of an ongoing criminal investigation.

No charges have been laid and Daily Mail Australia is not suggesting she is any way responsible for her daughter’s death.

Ms Nowland recalled the active youngster’s wicked sense of humour, kind heart and love for TikTok, dancing and posing for photos in an emotional tribute.

‘Nothing prepares you for the death of your child,’ she told mourners.

‘Charlie, we all love you and miss you so much but we know you’re fine because you’re up there with the cheeky monkey angels.’

Charlie’s father was denied day release from prison and watched the service via livestream from behind bars as he serves time for stabbing the girl’s mother almost two years ago.

Mourners ate cupcakes as Charlie’s favourite songs were played to a photo presentation celebrating her life.

Her ashes will be scattered at her favourite camping spot along the Murray River. 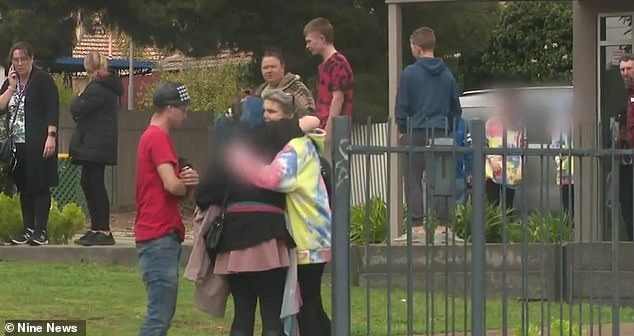 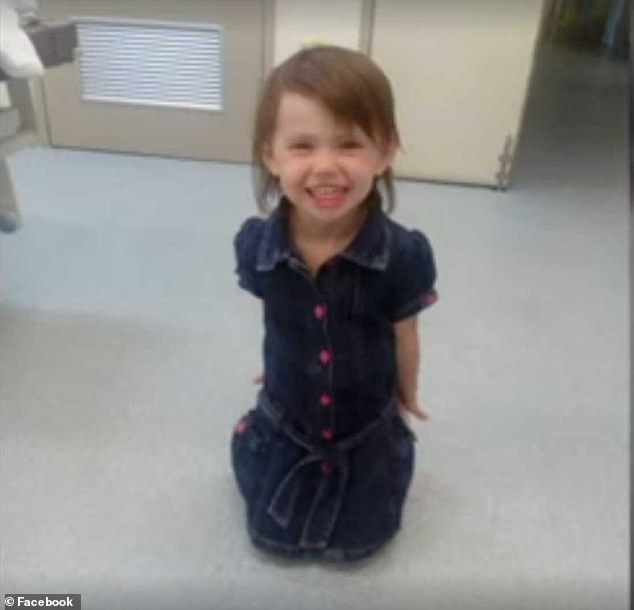 ‘I miss her loving heart. She always knew when somebody was down or upset and she’d go up and give them a cuddle and tell them that everything would be all right and she’d sit with them and cuddle them while they were crying,’ she told the Adelaide Advertiser after the service.

‘I miss her so much … I can’t pick one thing, I miss everything about her.

‘She shouldn’t be in there (her coffin), she should be out here laughing and giggling and dancing and she should be pulling pranks like she did and riding her bike and being cheeky to her dad on the phone.’

Ms Nowland previously insisted she was not aware Charlie was coeliac until after her death. The Coroner also told her the little girl had hereditary heart disease.

‘I’m not a perfect mum, but I’m not the mum they’ve made me out to be,’ she said a week after Charlie’s death. 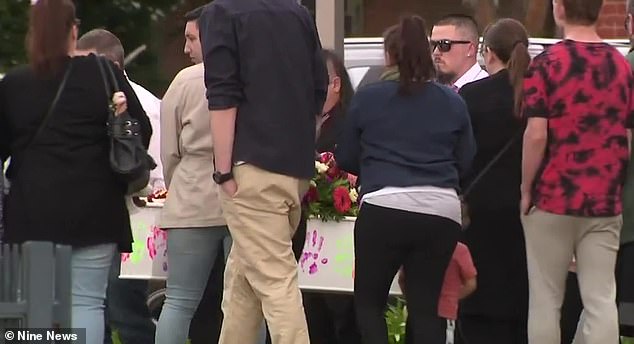 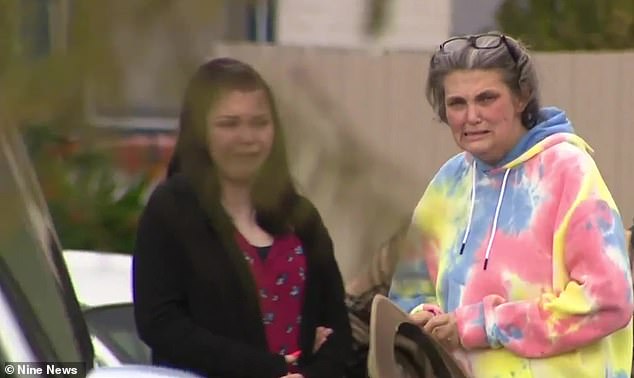 She added her children never went without food and that she asked family services for more support after her partner was jailed for stabbing her three times in January last year.

In the wake of the horror attack which took place in front of Charlie, Ms Nowland had to learn how to walk again, was having seizures and struggled to remember how to perform basic tasks like cook rice or drive a car.

However, the single-parenting courses she requested never eventuated and despite asking for help, her visits from wellbeing workers did not increase.

The department visited Charlie two days before her death but did not seem concerned about her welfare.

Neighbours claim they contacted the department eight times over a three-week period in the lead-up to Charlie’s death, with the agency reportedly having more than 500 case notes in relation to the little girl. 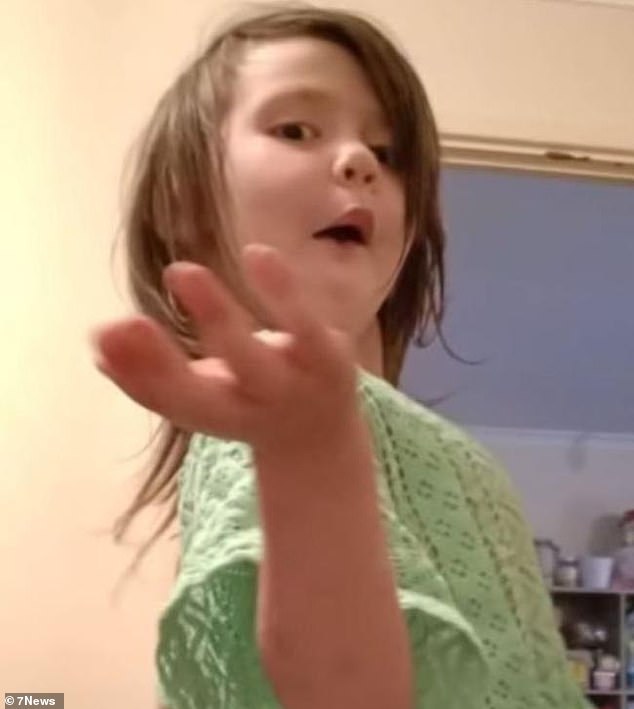 Charlie was remembered for her kind heart and love for TikTok, dancing and posing for photos

They believe the department was responsible for Charlie’s death for not taking any action.

‘It wasn’t her (Charlie’s mother), it was the state that failed,’ one said.

A state government review will investigate interactions between Charlie’s family and the state’s human services, child protection, education and housing agencies and if ‘lessons’ could have been learned.

The chief executive of the Department of Premier and Cabinet will determine which services were engaged, how they collaborated, how effective they were, and what changes might be required. 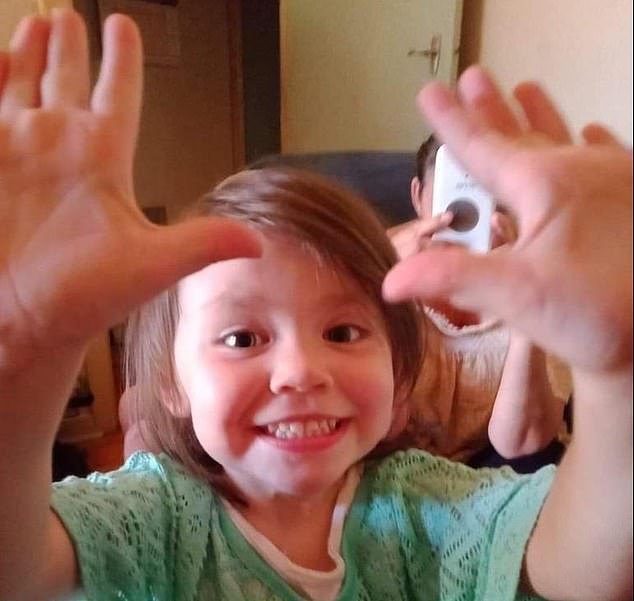