‘Worthless psychopath’ who murdered businessman, 31, is ‘having so much jail sex with other predators he is barely able to participate in prison programs’

A baby faced killer is enjoying life behind bars with so much sex that he’s too exhausted to participate in other prison activities, jail sources claim.

Daniel Kelsall, 26, is currently serving a minimum 30 years sentence after he sexually assaulted and stabbed businessman Morgan Huxley to death on Sydney’s north shore in 2013 after following him home from a Neutral Bay pub.

The former chef was recently relocated to the new Hunter Correctional Centre maximum security prison in Cessnock, north of Sydney, where Kelsall is allegedly having sex ‘almost every night’, prison sources told The Sunday Telegraph.

Daniel Kelsall (pictured in 2015) is reportedly having sex ‘almost every night’ since his recent move to Hunter Correctional Centre, according to prison sources

‘Because of the open-plan design, there is nothing stopping them. Sex in the prison is rife,’ the source told the publication.

‘The young bloke (Kelsall) is so tired in the morning he barely takes part in the prison programs.’

Sources expressed concerns about the cell-free, open plan maximum security prison, where prisoners are free to engage with one another in dormitory-style accommodation with 25 inmates in each of the 16 ‘pods’.

Corrective Services NSW commissioner Peter Severin said the department had not received any complaints from staff or inmates about possible issues. 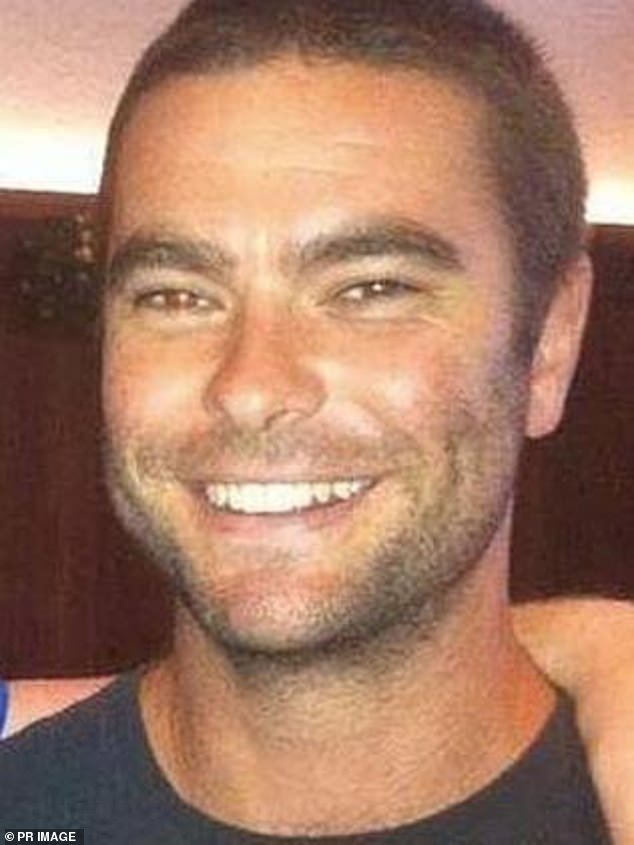 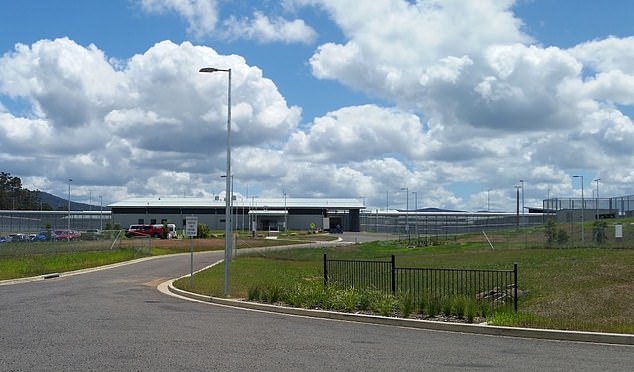 ‘Any such report would ­result in an immediate separation of the inmates involved,’ Mr Severin said.

‘If any of that behaviour were to occur we would very swiftly react to it.’

He added that prisoners were under more supervision than those in a locked cell.

The maximum security prison is home to 400 male inmates, which opened 150km north of Sydney in the NSW Hunter Valley 18 months ago.

Jail authorities hailed the facility when it opened as the future for rehabilitating some of Australia’s worst murderers, rapists and career criminals. 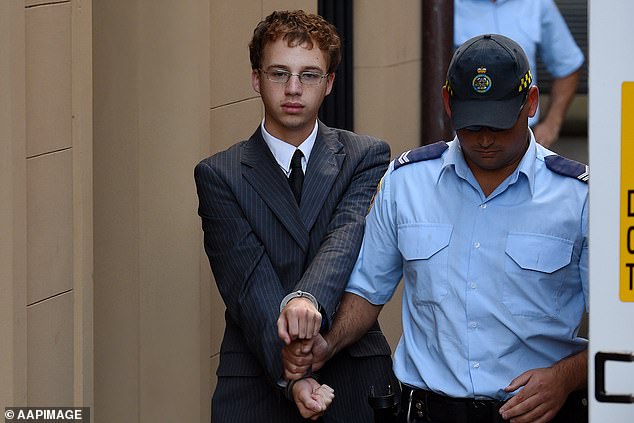 Many inmates at the prison are sex offenders, including teen murderer Aymen Terkmani and ‘Lonely Hearts Killer’ Rodney Cameron.

Terkmani was jailed for at least 33 years for the sexual assault and brutal murder of a 16-year-old boy in a vacant house in Sydney’s south-west in 2015.

Forensic psychologist Dr Susan Pulman, who interviewed Kelsall for police over the Mr Huxley’s murder believes he ‘would kill again’.

‘I don’t see how he’s fundamentally going to change, I just think that’s who he is and that’s what scares me,’ Dr Pulman told Foxtel documentary Crimes That Shook Australia last year.

She has spoken of the trauma the brutal killing had had on her, while other members of his family shared the pain they had suffered as a result. 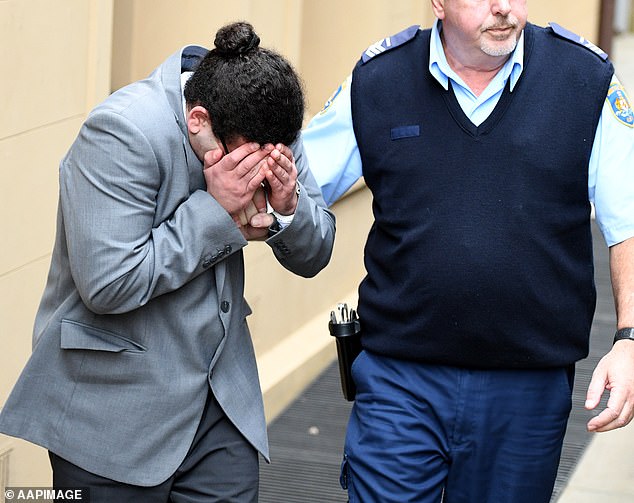 Also based at Hunter Correctional Centre is Aymen Terkmani, who sexually assaulted and murdered a 160-year-old boy at a vacant Fairfield East house in 2015