Musclebound son, 31, accused of murdering his parents in Brisbane is hit with an ARSON charge

Musclebound son, 31, accused of murdering his parents ‘with a sledgehammer’ after returning to the family home to isolate during COVID-19 is charged with arson

The man accused of killing his parents with a sledgehammer has been extradited to Queensland to face charges.

The case against Christopher Puglia, 31, was briefly mentioned in the Pine Rivers Magistrates Court on Thursday.

He has been accused of killing his parents Frank and Loris Puglia, both 59, on Saturday at their Joyner home, north of Brisbane.

The court was told Puglia will also be charged with attempted arson.

Christopher Puglia, 31, was arrested in northern Sydney – 900kms from where his parent’s bodies were found at their home in Joyner, north of Brisbane 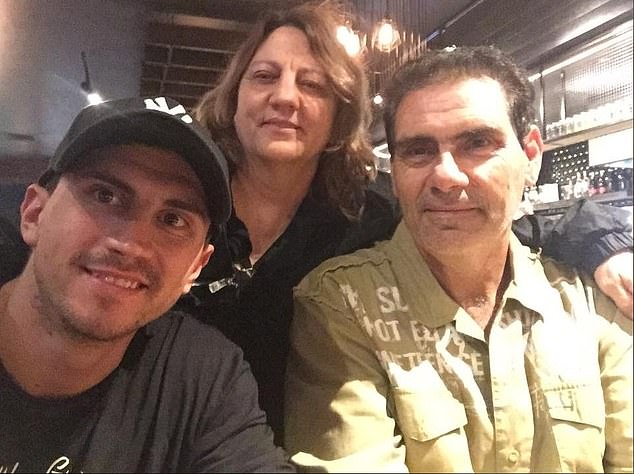 Christopher Puglia, 31, (left) was arrested on Sunday night – just hours after the bodies of Loris and Frank Puglia (centre and right) were found

Speaking outside court, his lawyer Brendan Beavon told the Courier Mail his client had not indicted how he planned to plea.

The case has been adjourned until July 13.

Puglia was arrested on Sunday evening in Sydney’s northern outskirts – more than 900km from his parent’s home after his parents bodies were found.

Puglia was arrested and taken into police custody before he was extradited to Queensland.

Queensland Police allege Puglia killed his parents on Saturday evening before driving his father’s white 2020 model RAV4 to Southport on the Gold Coast.

Christopher had only recently moved back in with his parents, after travelling from Sydney to isolate with them during the COVID-19 pandemic when Queensland announced it would close state borders in March.

Prior to the pandemic, the 31-year-old was working in Sydney as a car detailer, and police were investigating whether he was laid off as businesses were forced to close during the COVID-19 lockdown, The Australian reported. 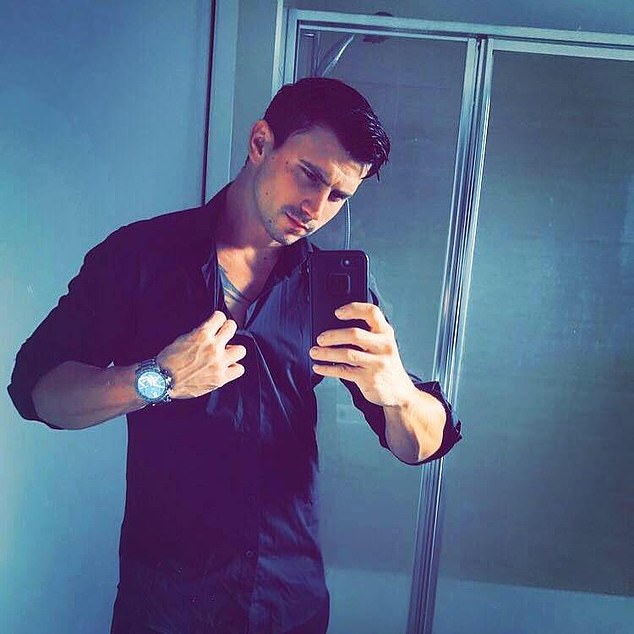 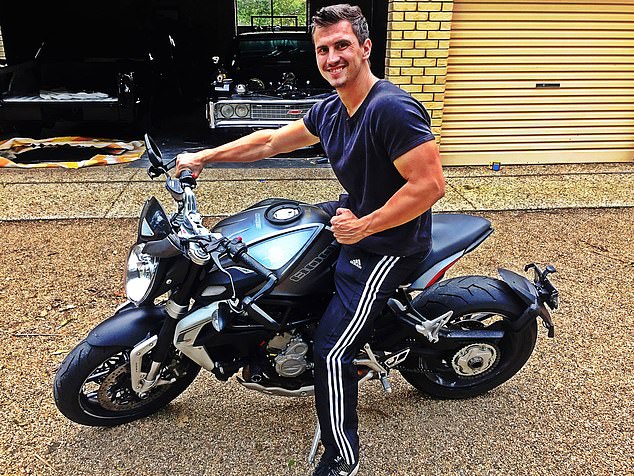 Christopher Puglia (pictured) was arrested in Berowra, Sydney, on Sunday night and has been charged in relation to their deaths

Police will also investigate whether drug use was a factor in the alleged murders.

It is understood Mr and Mrs Puglia died from blunt force trauma to their heads.

The couple and Christopher – the eldest of two boys – had reportedly been arguing more in recent months.

Detective Superintendent Tony Fleming, who said a disturbance at the property was called in to police in March, said the trigger for the weekend violence was still under investigation.

‘We are very much interested to know why this has happened,’ Det Supt Fleming told The Courier Mail.

‘We obviously will be looking at the history, but there’s nothing that jumps out right at the moment that overtly says this was a foreseeable event.’

Mrs Puglia had sent a moving birthday message in 2018 to the son now accused of murdering her.

‘We love you unconditionally and congratulate you on your achievements to date and I know you will have many more,’ she wrote in a message wishing Christopher a happy 30th birthday.

The couple will be missed within their tight knit community, who have paid tribute to the ‘amazing… supportive couple’. 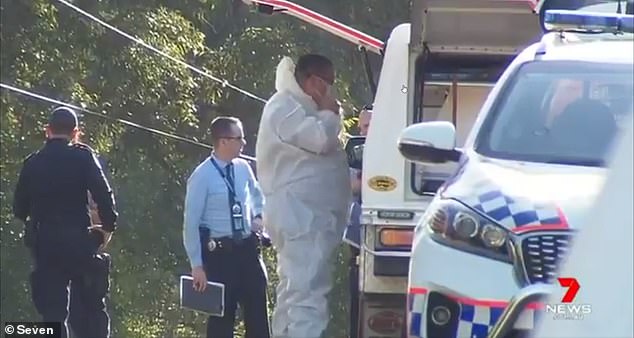