The Sudanese-born, hijab-wearing writer has already taken offence, days before the first episode of the dating show airs on Sunday.

‘But the advert kinda demonstrates why I grew up in Australia never thinking a person with a darker shade of skin or different features (like myself) was even remotely attractive.

‘And I’m not even really dark skinned. Hot damn.’

Australia’s version of the hit show, based on the British format, will air on 9Go! and 9Now from Sunday night.

As the reality program debuts, the Brisbane-raised founder of Youth Without Borders, now based in London, hosting the upcoming a five-part ABC series, Hijabistas!.

Love Island, focuses on good-looking young people going to a a tropical island for five weeks to find love. 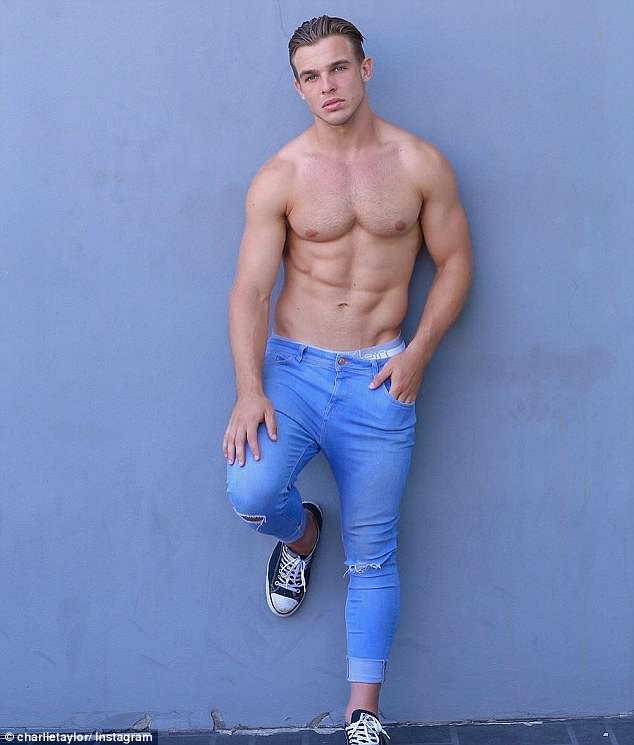 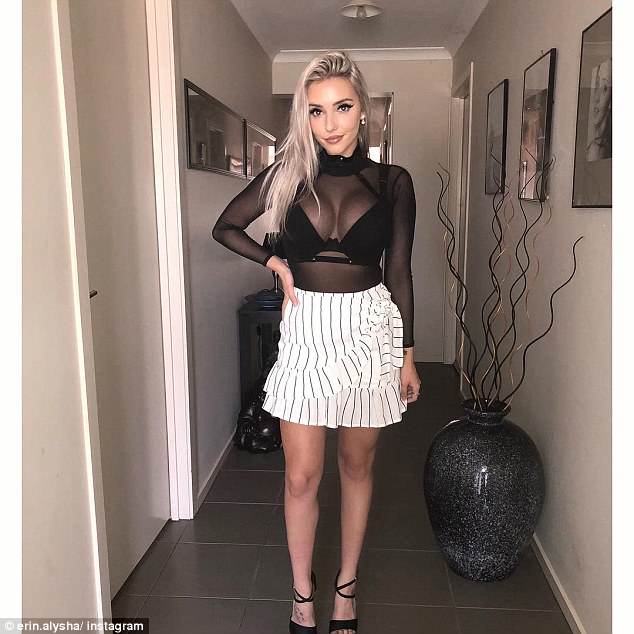