Must watch games for this week’s Champions League fixtures 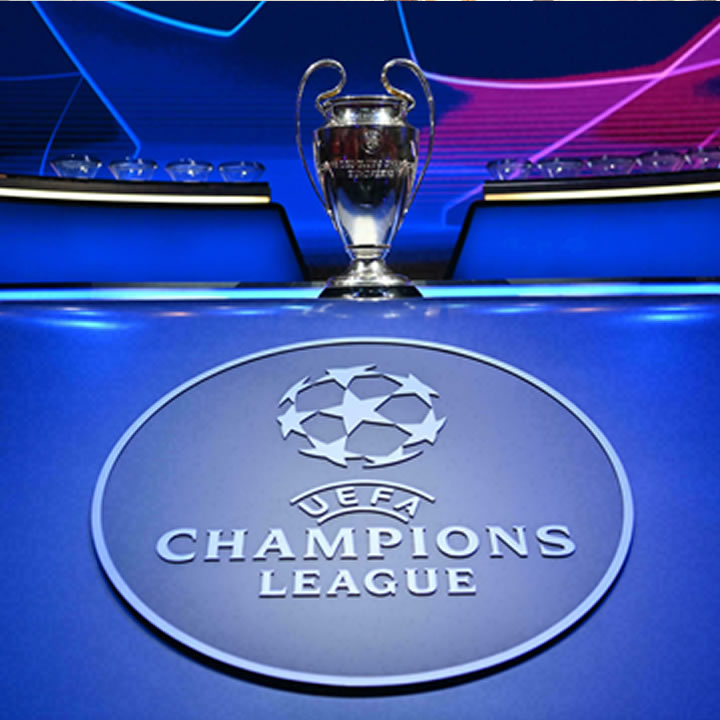 Winning the Champions League will always be the pinnacle of any footballer’s career. The best teams across Europe compete for the right to reign supreme over the rest.

You may argue that the FIFA Club World Cup is arguably above that, but realistically, it’s nothing more than a token gesture for European teams to turn up, because the rest of the world can barely compete with the likes of Bayern Munich, Liverpool, and Real Madrid.

It hasn’t been since 2012 that someone outside of Europe lifted the cup when Brazilian outfit Corinthians beat Chelsea 1-0 in a pretty dull game. But let’s get back to Europe’s elite. This week sees the return of the Champions League group stages, after a break following the first two games.

There have been some teams performing as expected, but also many upsets caused too, with newcomers to the competition, Sheriff Tiraspol of Moldova, having beaten both Shakhtar Donetsk and Real Madrid.

But what are the key fixtures to keep your eyes out for this week? Let’s take a look…

This may not sound like a match that will be entertaining to watch, but considering going into the tournament online betting sites had City as one of the favourites to win the tournament, they currently sit third in the group. So far, they have managed a thrilling 6-3 win over RB Leipzig but then failed to overcome the new-looking PSG with the likes of Messi and Donnarumma having joined the ranks, slumping to a 2-0 loss despite dominating possession.

Whereas Brugge has actually had an incredible campaign so far, coming from 1-0 against PSG to claim a draw thanks to Vanaken scoring in the 27th minute. Then they went on to beat Leipzig 2-1, putting them in second place in Group A.

So although it may not have the draw of one of the bigger matchups this week, if Brugge keeps their current form in Europe going, they could pull off an upset this week. And what an upset it would be if they are able to have a hand in knocking Manchester City out at the group stages.

This is THE match of the round. The game everyone will be watching, as two of Europe’s elite go head to head at the Wanda Metropolitano Stadium. These two met last year as well in the knockout stages, in one of the last games played before the world locked down due to COVID-19.

Unfortunately, after losing the first leg and coming back to see what was almost another famous European night at Anfield, Atléti managed to hang on and dumped the reigning champions at the time out of the competition.

Now, with former Red, Luis Suarez, in their ranks, Atléti will be thinking they can have another go at Liverpool, and hopefully deliver them their first loss of this season’s campaign in Group B.

But the famous Kopites won’t go down without a fight, as they have shown already this season when they went in 2-1 down to AC Milan in their first game of the campaign, only to come back and triumph 3-2. And with their display on Saturday afternoon, delivering a 5-0 beating to Watford, which included a sensational goal from Salah, this could be anyone’s game.

Inter Milan may have well finally managed to top Juventus in Serie A, but it’s another season since their return to this competition that they’re struggling. They did lose key frontman Romelu Lukaku to his former club Chelsea, so maybe they deserve some slack, but still, performances just haven’t been good enough for a former King of European football.

Whereas Tiraspol on the other hand is having the time of their lives. Before entering the competition, they were one of, if not the lowest, ranked side this season.

But they blew everyone’s expectations out of the water, including their own, with some stunning performances. They look like a team that isn’t just there to take part and make up numbers, they’re there to win. And if they continue as they have done, we expect another Moldovan masterclass against Inter.

The next match that many people will be keen to watch is that of Group C’s Ajax vs Dortmund. Currently, both teams have 100% records, both claiming wins over Besiktas and Sporting Club Portugal.

This means one of them is going to have to lose that 100% record, or possibly both if the game ends in a draw. But either way, this should be a hell of a game between two European heavyweights with the likes of Erling Haaland and Sébastien Haller going head to head.

The second game from Group B sees two former winners of this tournament coming up against each other. Neither side has managed a victory in this campaign so far, although AC did at least register one point in the group drawing in their game against Atlético.

But who can blame them when this is the group classed as this campaign’s Group of Death, with any team having the possibility of making it to the knockout stages.

It should be an excellent game, if not for one of the sides, at least for the neutrals watching at home. And that is our list of the must-watch games this season. Sadly, four of the five mentioned are all on at the same time, at 8 pm GMT on Tuesday 19th October.

So unless you have numerous devices or TV services with multiscreen, you may have to pick and choose which games you watch, and the ones you just catch the highlights for.

And for those who wish to know the remaining fixtures, here is the full list of games below: