By Zoe Zaczek and Olivia Day For Daily Mail Australia

Human bones found washed up on an isolated beach belong to a man who mysteriously vanished four months ago, DNA testing has revealed.

A forearm was discovered by a local on Maslin Beach in Adelaide on February 16 before detectives scouring the sand for clues found a rib the next day.

On Thursday, police confirmed the forearm belonged to local man Jesse Corigliano-Quealey, who went missing from the area on October 9, 2020.

The 30-year-old disappeared after he dropped his car off at the local mechanic, leaving behind his wallet, keys and phone.

Police said his identity was confirmed through DNA testing after the bones were examined by Forensic Services.

Detective Chief Inspector Scott Fitzgerald said last week the member of the public who discovered the first bone took it home to show a family member.

‘One of his relatives with medical training believed it might have been human, and it was presented to us yesterday (Wednesday) morning,’ he said last week.

‘We suspect that bone is a human bone which is relatively recent in the scheme of things, even up to a couple of months or a year old … the advice we have received is, it is not an ancient bone.’

South Australian Police said Mr Corigliano-Quealey’s death is not being treated as suspicious.

This matter is being investigated by Southern District CIB, which is preparing a report for the State Coroner. 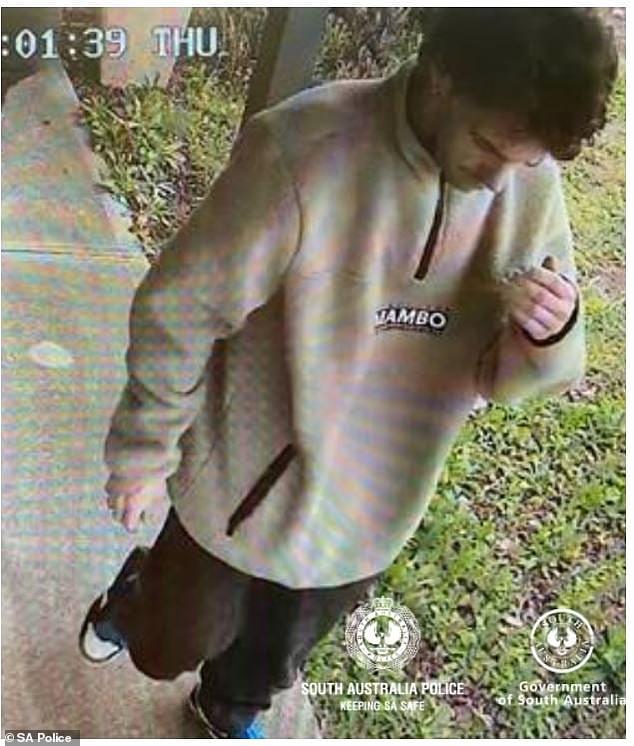 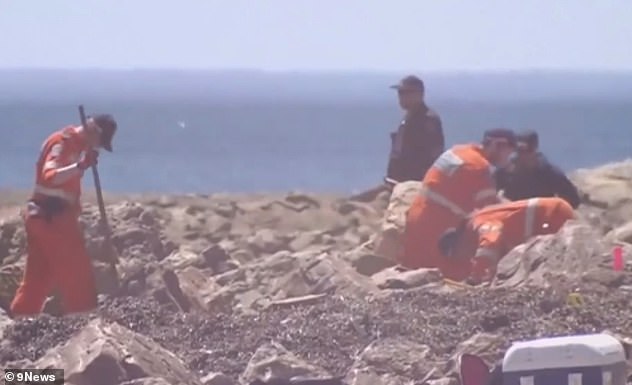 Police found the second bone, a rib, during an extensive search of the area on February 17